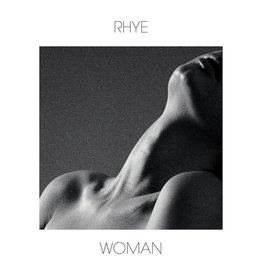 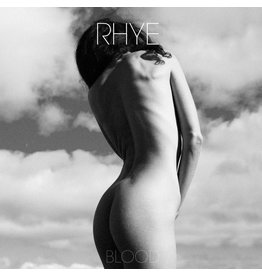 In the spring of 2012, inspired by the Trinity Session, Cocteau Twins, Red House Painters, Cigarettes After Sex recorded their first proper EP, I, live over the course of a single night in the stairway of a four story building.
Cigarettes After Sex - I (EP)
C$26.99