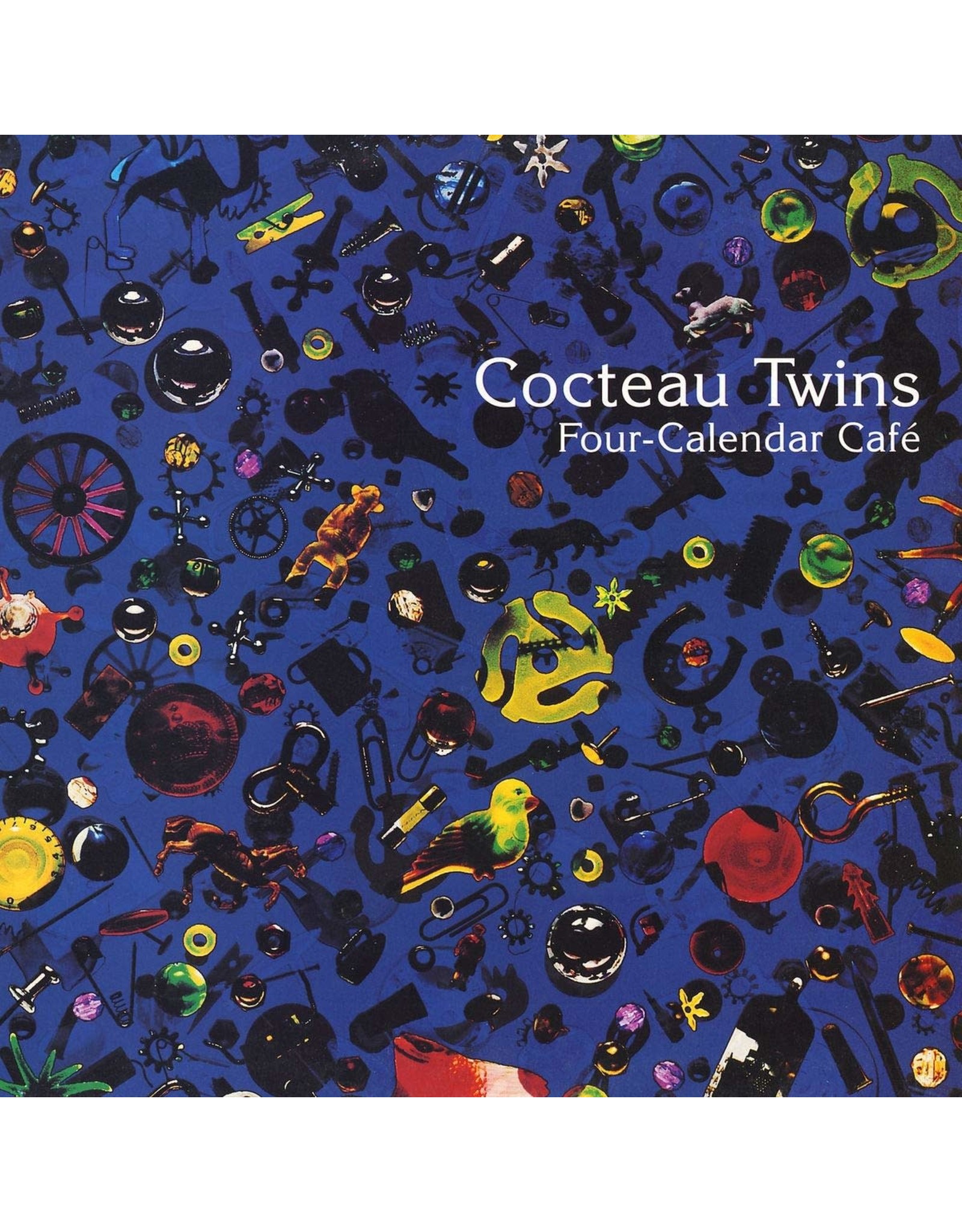 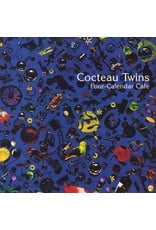 Four-Calendar Café is the seventh album by Scottish band Cocteau Twins. The 1993 album distinguished itself from the rest of the Twins' catalogue in two major areas: The sound was much more pop-oriented and less ambient than previous works, and Liz Fraser's lyrics were much more intelligible than usual.

Cocteau Twins returned to being a trio in 1984 with guitarist Simon Raymonde joining their ranks in time for third album,' Treasure' Produced by Robin Guthrie, the record features the single ‘Lorelei’, ‘Ivo’ and ‘Persephone’. 'Treasure' is often celebrate
Add to cart
Cocteau Twins - Treasure
C$28.99