Common - Can I Borrow a Dollar? (Clear Vinyl)

Home / Common - Can I Borrow a Dollar? (Clear Vinyl) 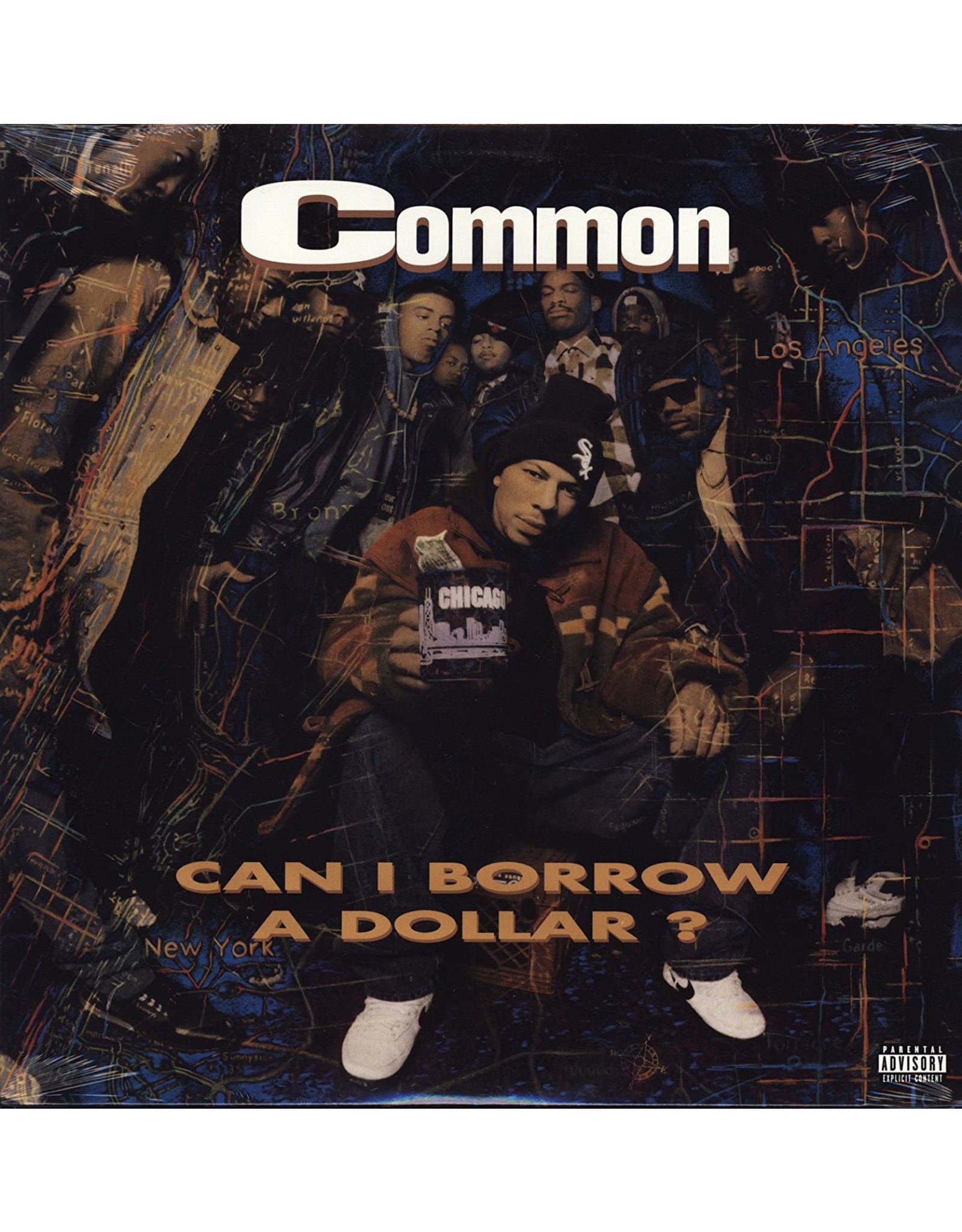 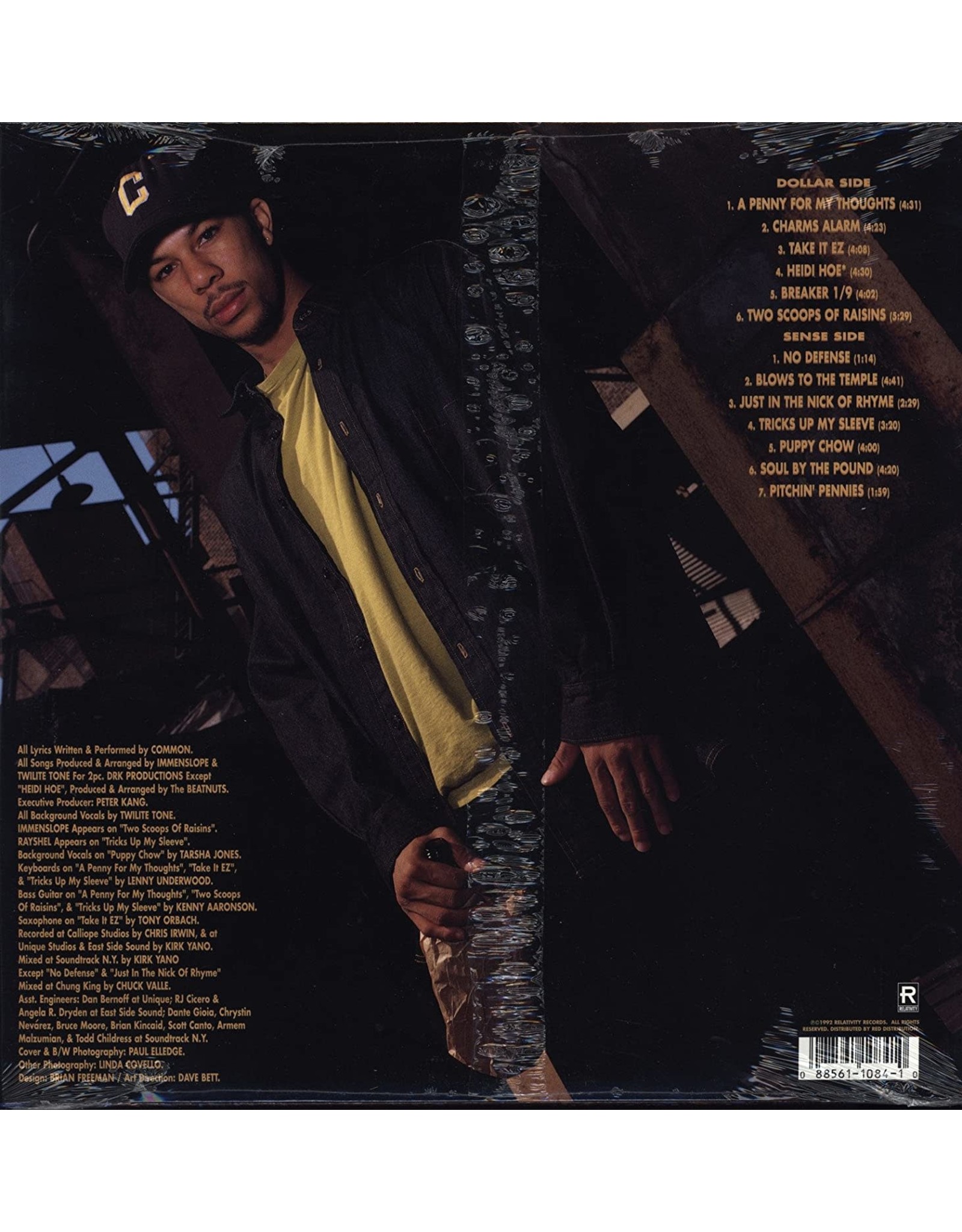 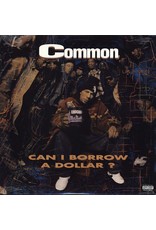 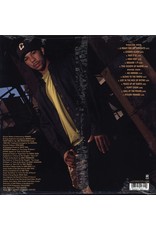 American rapper Common debuted in 1992 with the album Can I Borrow a Dollar? With this release he putted the Chicago hip-hop scene on the map. He mainly became famous in the underground scene during the years after release, but nowadays it can been seen as an important album in early ?90s hip-hop. The album displayed a unique sound in which he drops his goofy lyrics and voice cracks. The beats are impressive for the time and it?s a great addition to the record collection of hip-hop fans in general.

Can I Borrow a Dollar? Is available as a limited edition of 1.500 individually numbered copies on transparent vinyl. Pressed by Music on Vinyl. 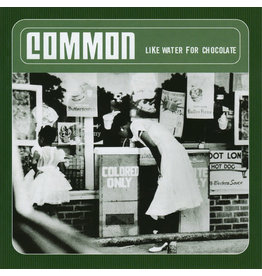 Like Water for Chocolate is the fourth studio album by American rapper Common, released on March 28, 2000 through MCA Records. It was Common's first major label album and was both a critical and commercial breakthrough, receiving widespread acclaim from m
Common - Like Water For Chocolate
C$29.99
Please accept cookies to help us improve this website Is this OK? Yes No More on cookies »