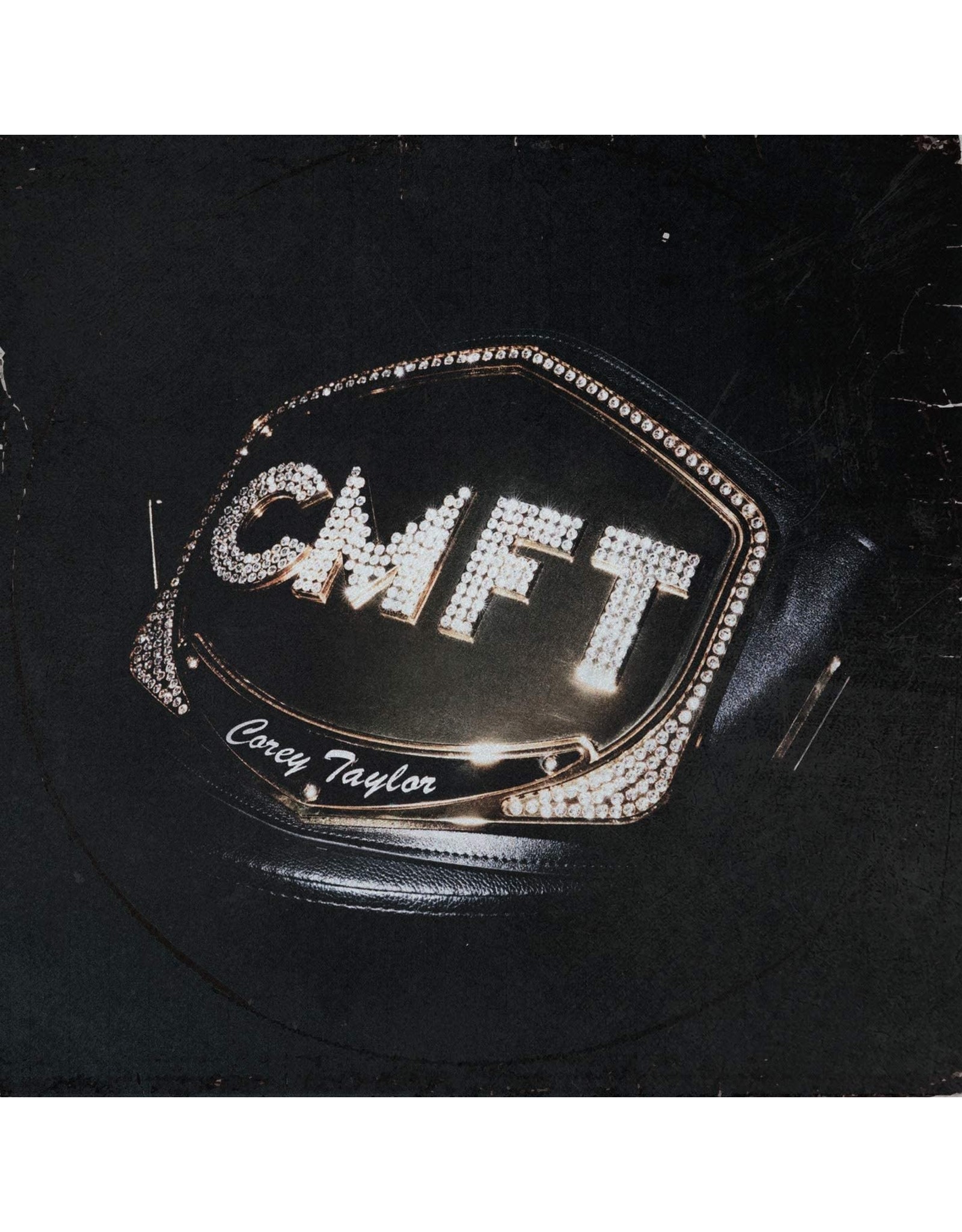 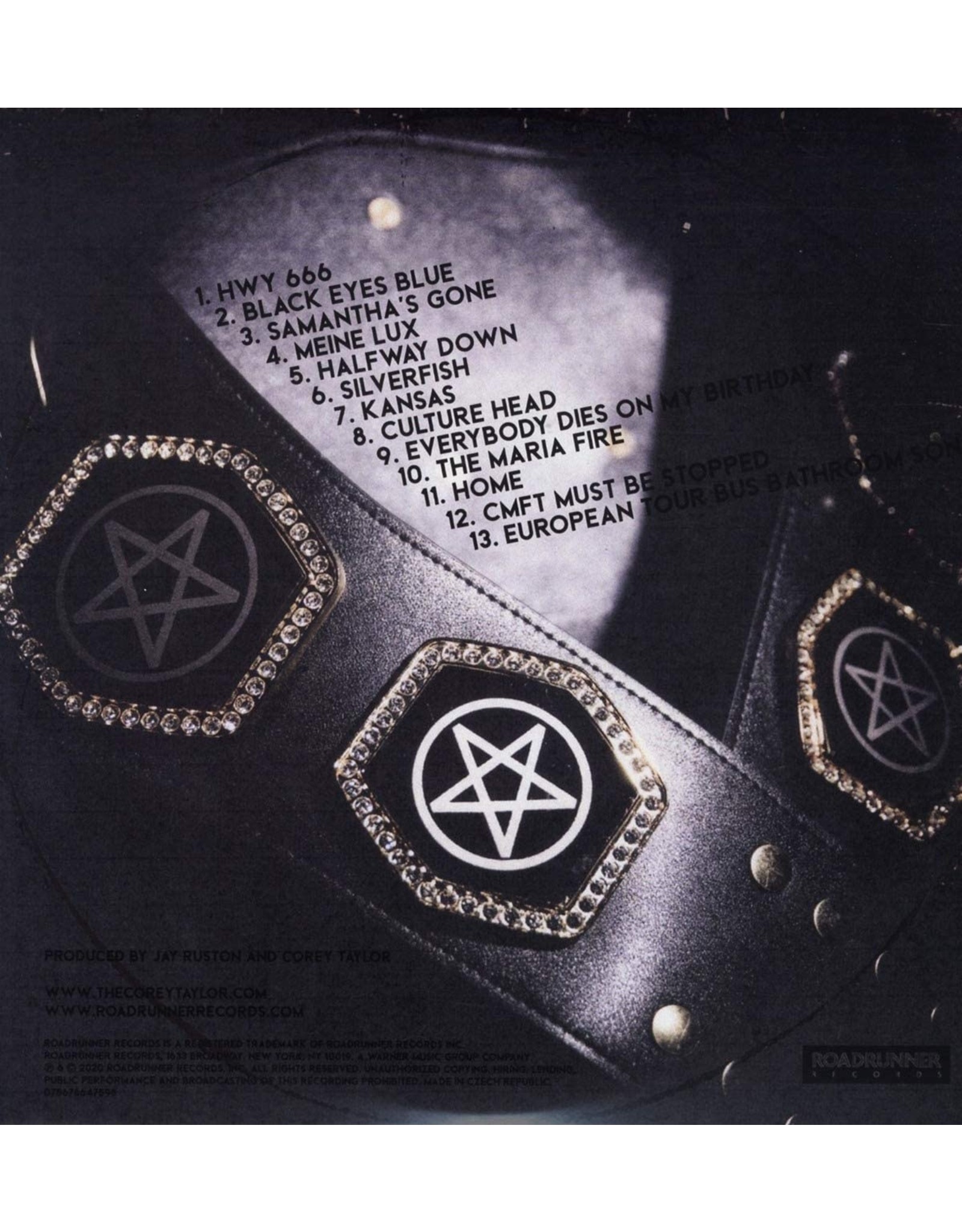 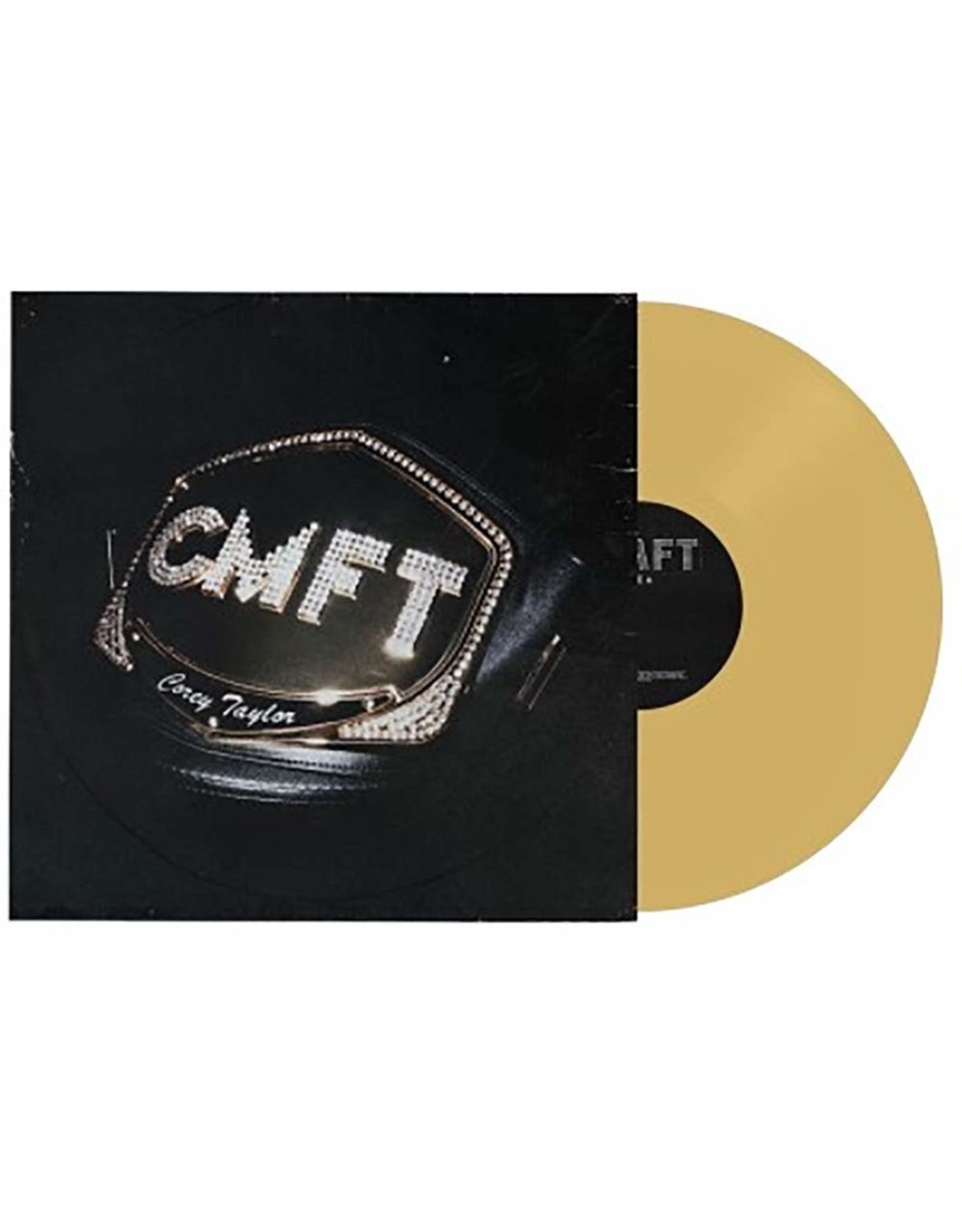 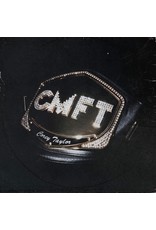 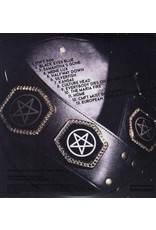 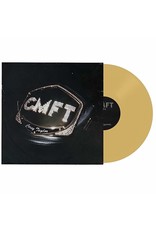 CMFT is the debut solo studio album by Slipknot and Stone Sour vocalist Corey Taylor. The last thing the world expected from Corey Taylor’s solo debut was a party album. The motor-mouthed vocalist has spent over 20 years down in the bowels of self-revulsion with his nihilistic band Slipknot, neck-deep in piss and vinegar and picking at scabs.

NME describes the album as "The man in the gnarly mask lets it all hang out with this Vegas-recorded party album, which swings from rock to country and hip-hop."