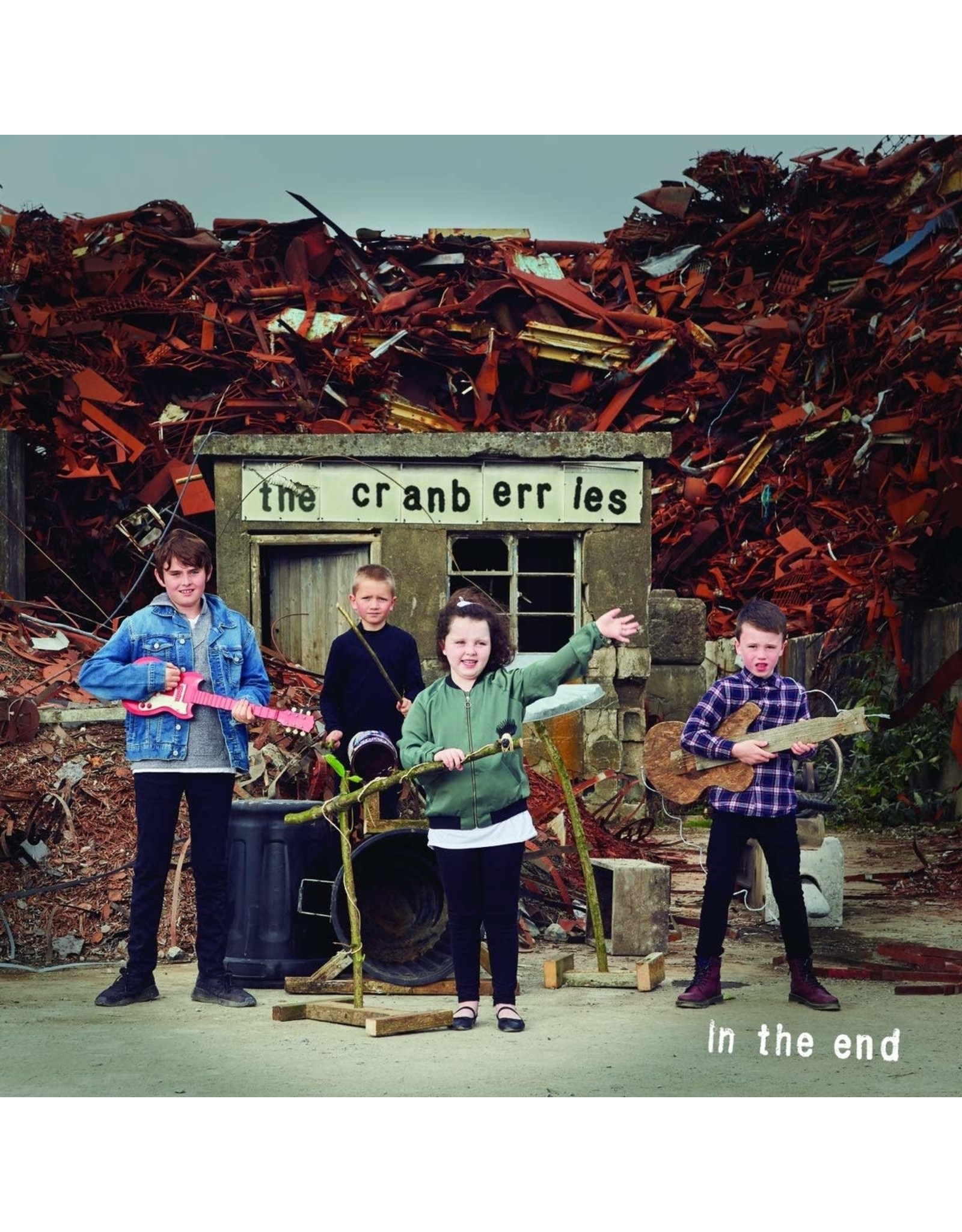 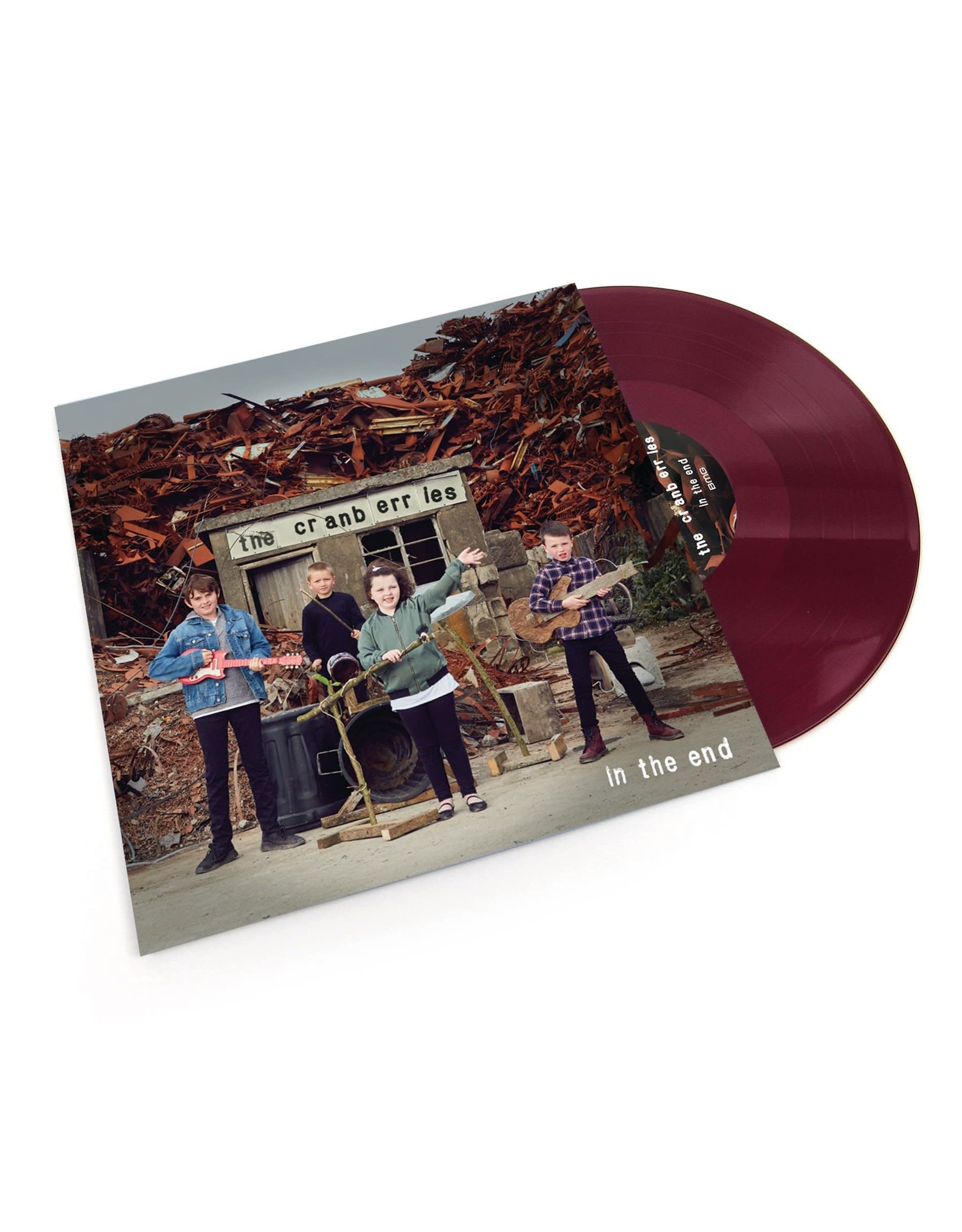 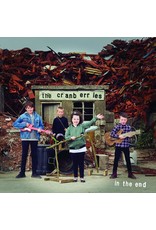 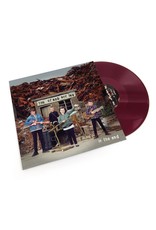 The Cranberries were working on a new album at the time of Dolores O'Riordan's untimely passing but she died before they could play it to anyone. The remaining members have decided to finish up the music and release it both as a tribute to the late singer and for fans who have waited years to hear new music from the band. 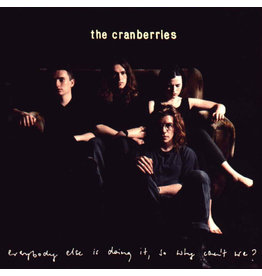 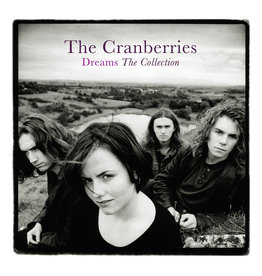