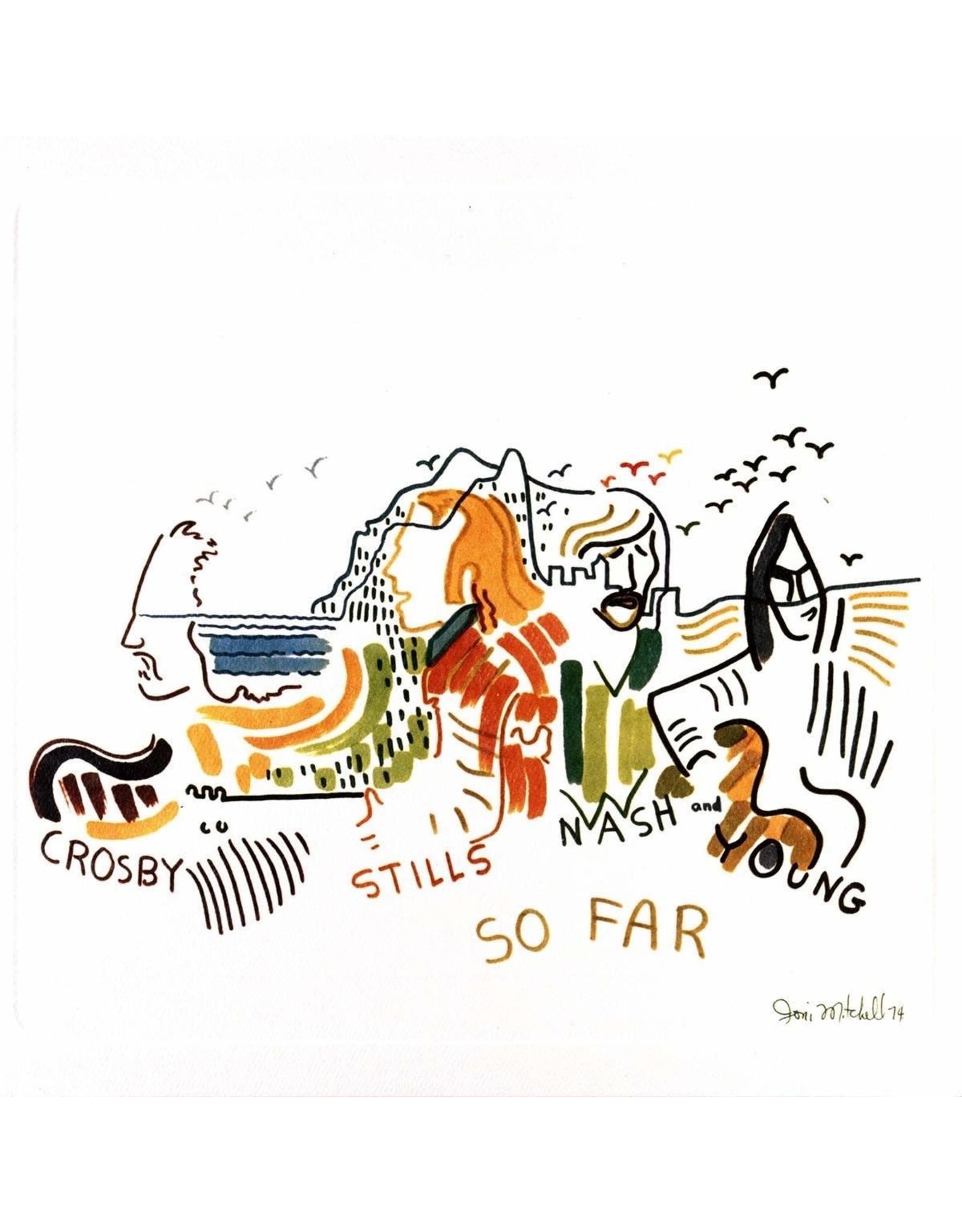 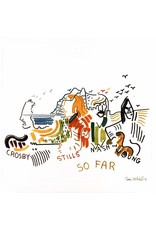 So Far is the fourth album by Crosby, Stills & Nash, their third as Crosby, Stills, Nash & Young, and the first compilation album released by the group. Shipping as a gold record and peaking at #1 on the Billboard Top Pop Albums chart, it was the band's third chart-topping album in a row. It has been certified six times platinum by the RIAA, and is the second best-selling album by any configuration of the quartet in tandem after their 1970 studio album, Déjà Vu. 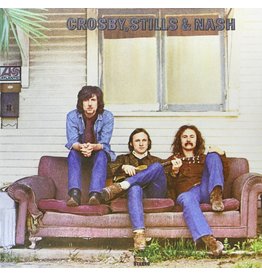