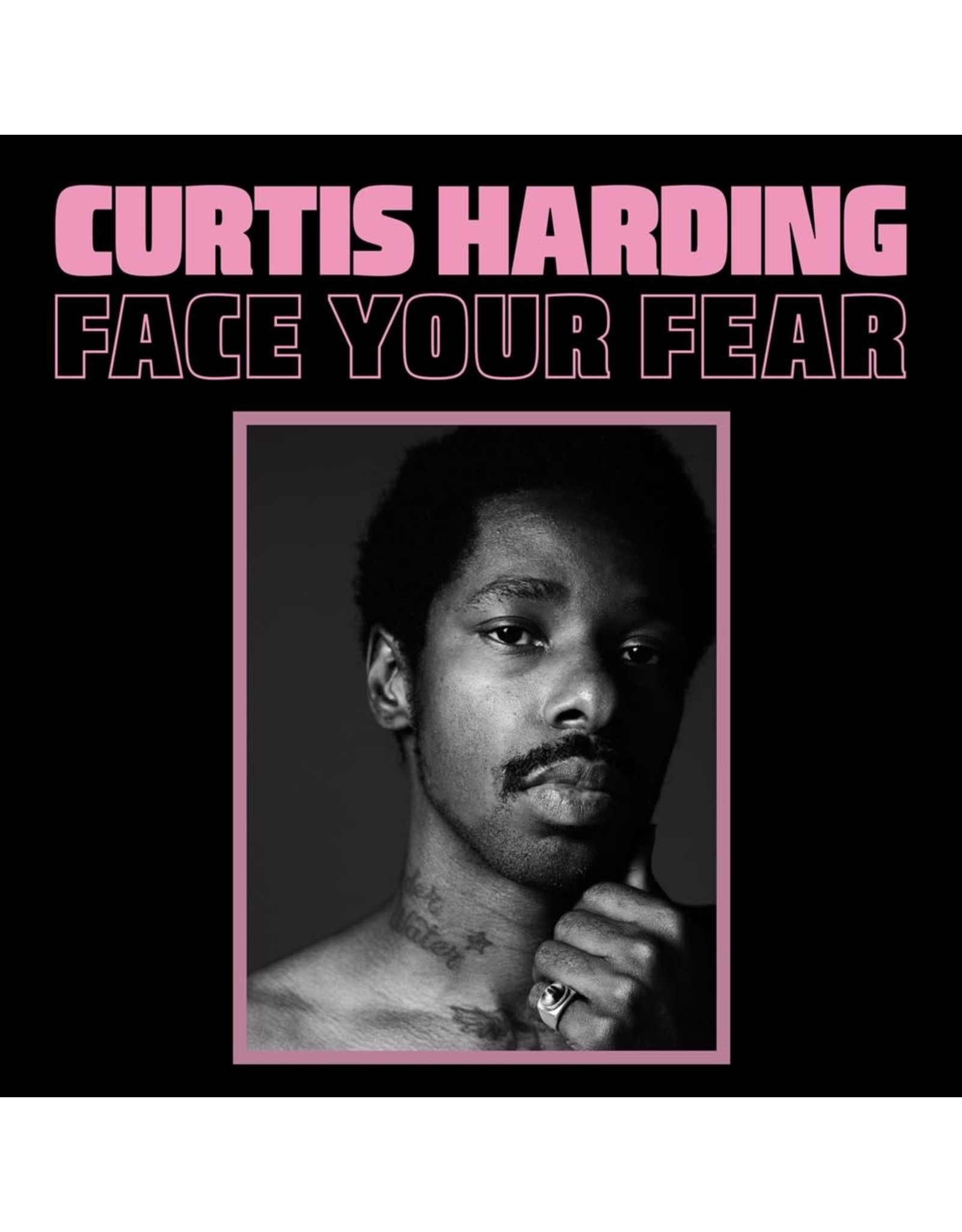 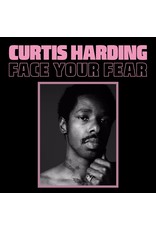 Face Your Fear is the second studio album by American singer Curtis Harding, released October 27, 2017. Mark Deming writes, "Curtis Harding can write and sing like a soul man with a mind of his own, and here he sounds even more open, expressive, and fearless than he did on his very fine debut. Face Your Fear ups the ante for Harding, bumping him from promising newcomer to major artist, and if you like good songs played and sung with true conviction, you won't want to sleep on this. 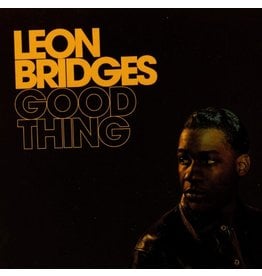 The follow up to Leon Bridges' breakout album "Coming Home". Featuring the singles: "Bet Ain't Worth the Hand", "Bad Bad News" and "Beyond". He moves into more of a contemporary sound on this album, departing from the doo wop feel of his debut album.
Hea
Leon Bridges - Good Thing
C$26.99