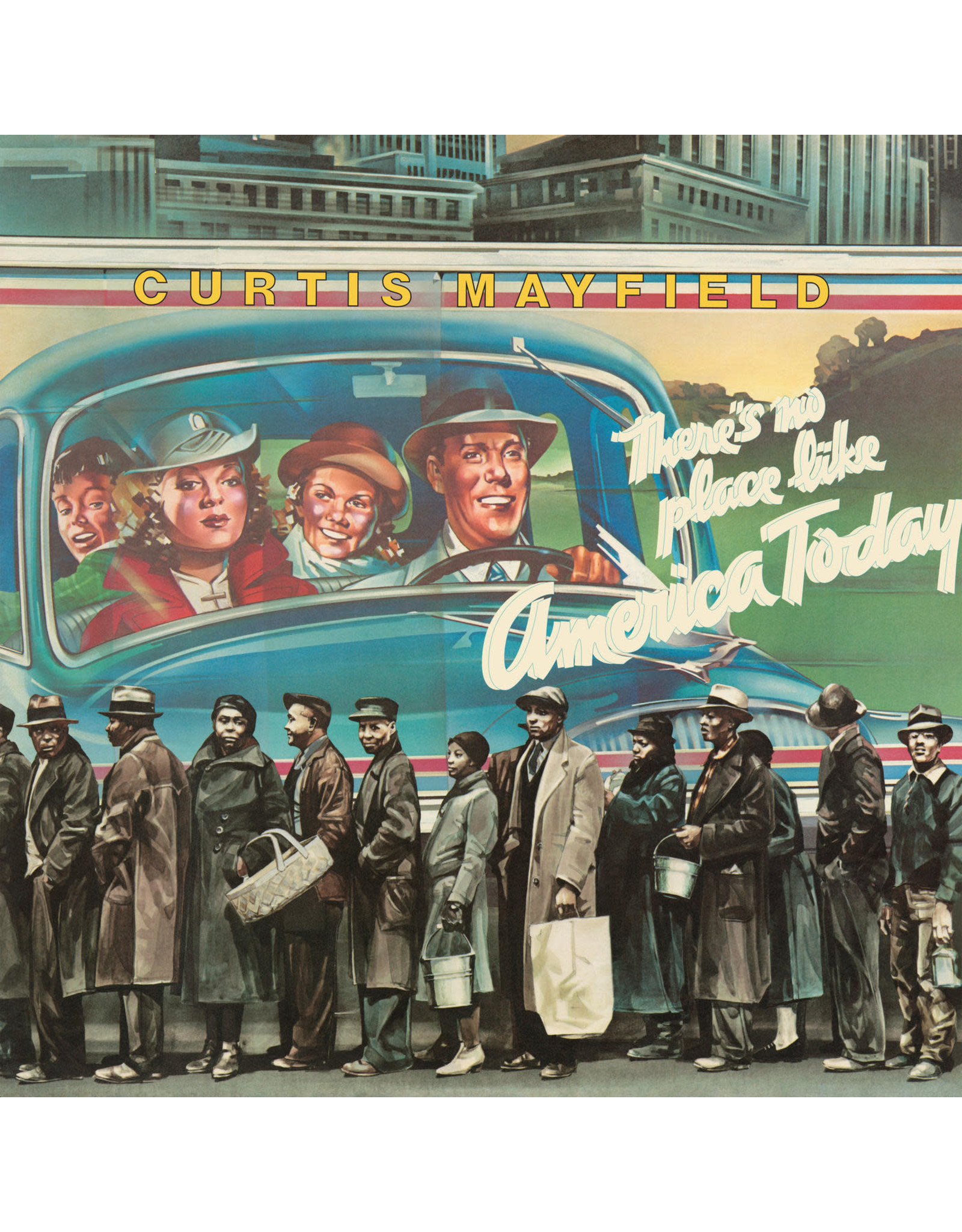 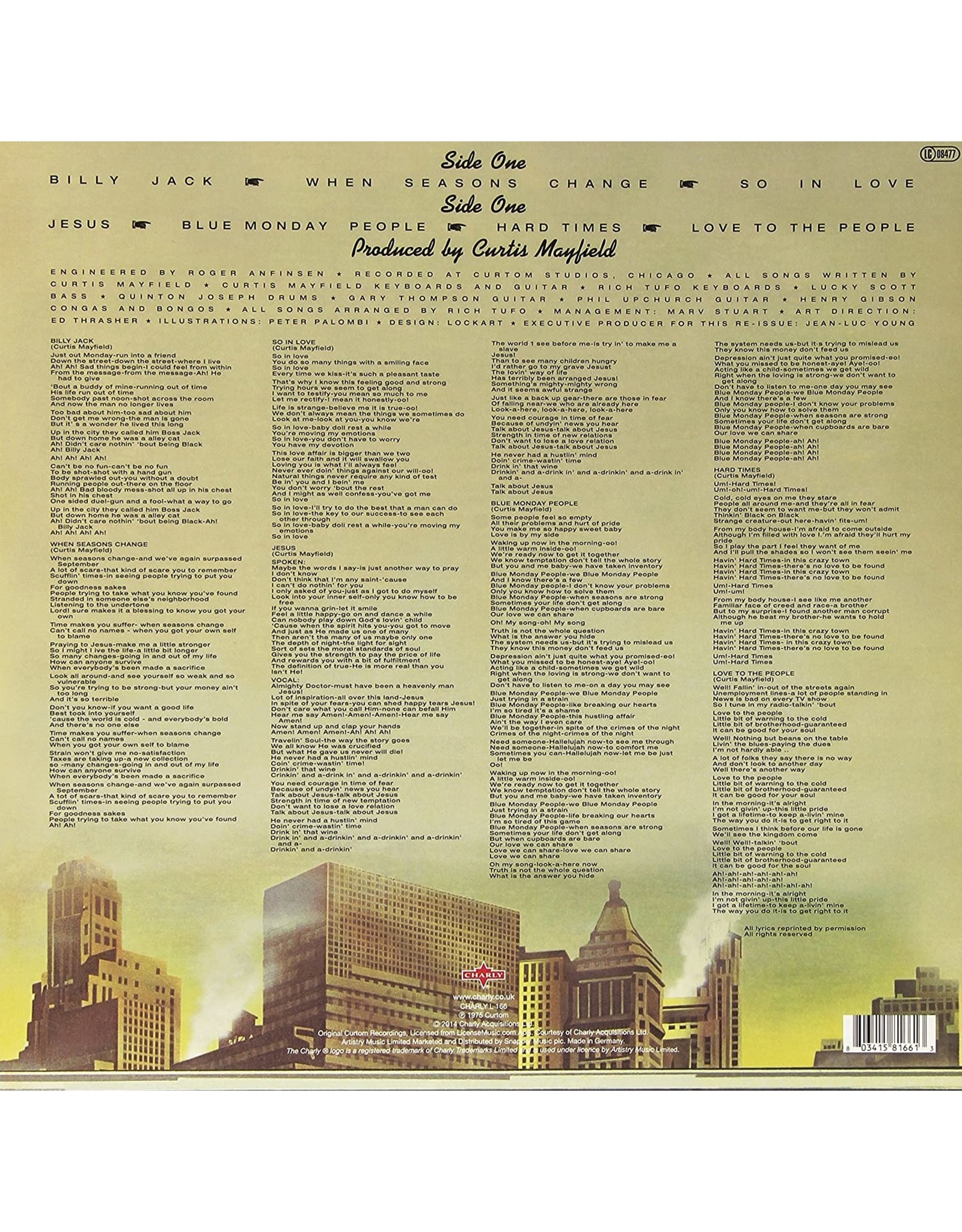 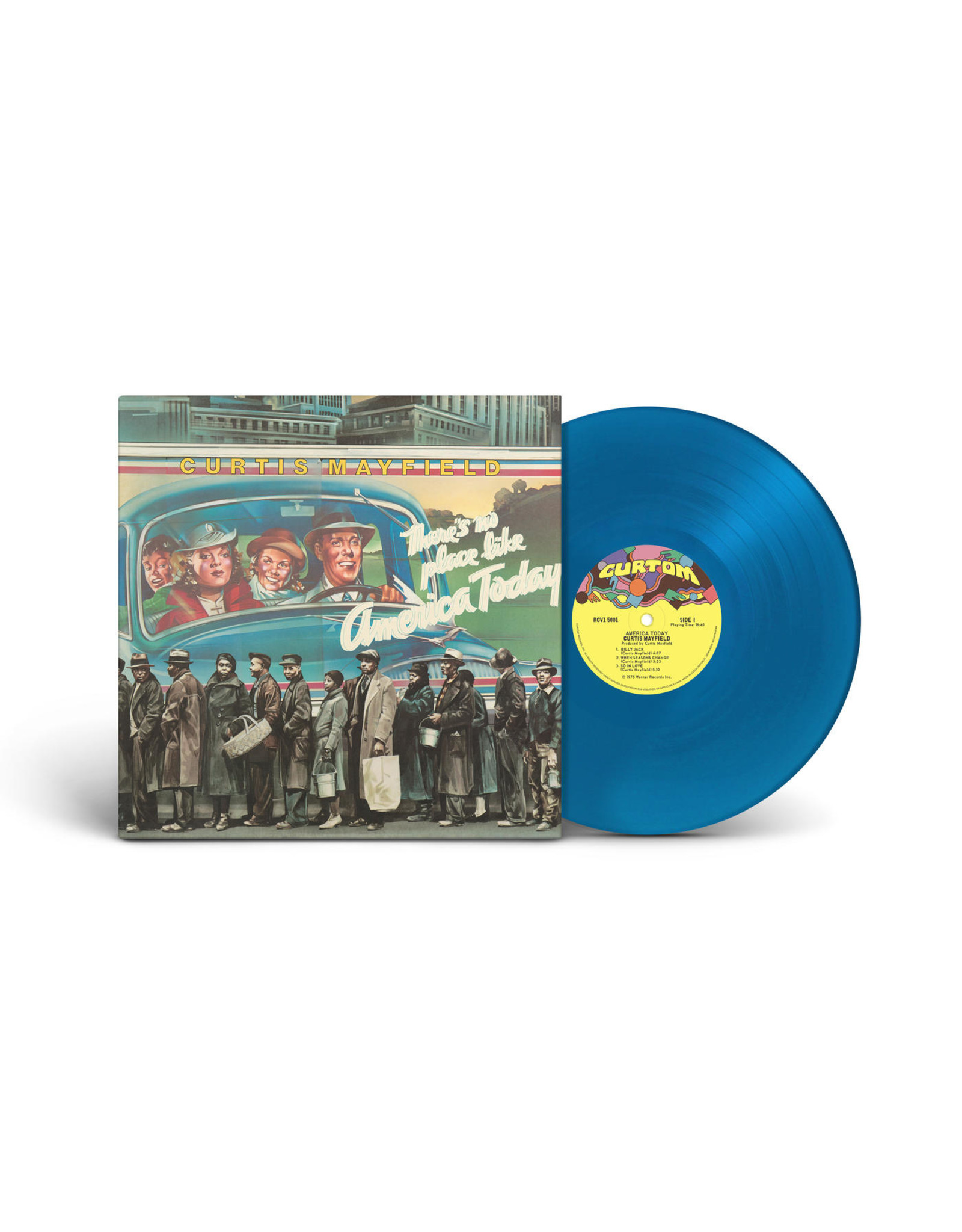 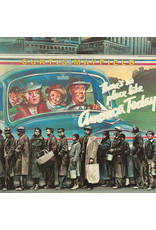 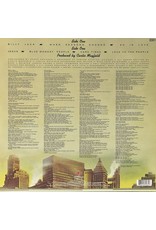 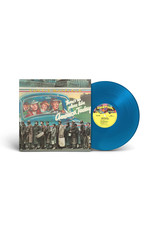 Curtis Mayfield's 1975 masterpiece manages to combine some of the greatest soul ever recorded with thought-provoking lyrics tackling the key social political issues of the day. There's No Place Like America Today remains as testament to his genius. As one of the most influential performers, writers and producers of the last half of the 20th Century, Curtis created an album of stark political beauty.

The opening track "Billy Jack", a song about gun violence that was years ahead of it's time, while the song "When Seasons Change" is a beautifully wrought account of the miseries of urban life that contains elements of both gospel and contemporary soul. The record also features the popular single "So In Love". 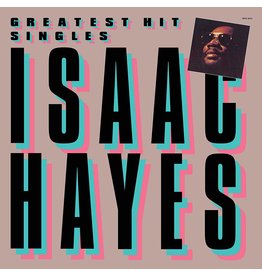 This original greatest hits collection from 1975 features ten Al Green classics like "Let's Stay Together", "I'm Still In Love With You" and "I Can't Get Next To You".
Al Green - Greatest Hits
C$21.99 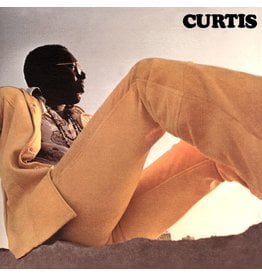 His debut album was very much a solo project building on Mayfield's personal experiences. It featured much more of a funk and psychedelic inspired sound and was a powerful musical statement which covered many social and political concerns of the time.
Add to cart
Curtis Mayfield - Curtis (Yellow Vinyl)
C$32.99 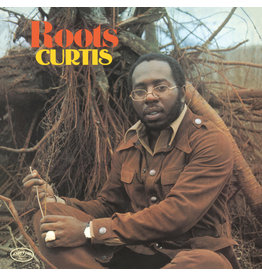 Released in 1971, 'Roots' is in many ways Curtis Mayfield's masterpiece, widely regarded as one of the finest examples of soul music and funk of the 1970s. The album opens with the hit single "Get Down," the album soars with some of the sweetest and most
Add to cart
Curtis Mayfield - Roots (Neon Orange Vinyl)
C$27.99
C$24.99