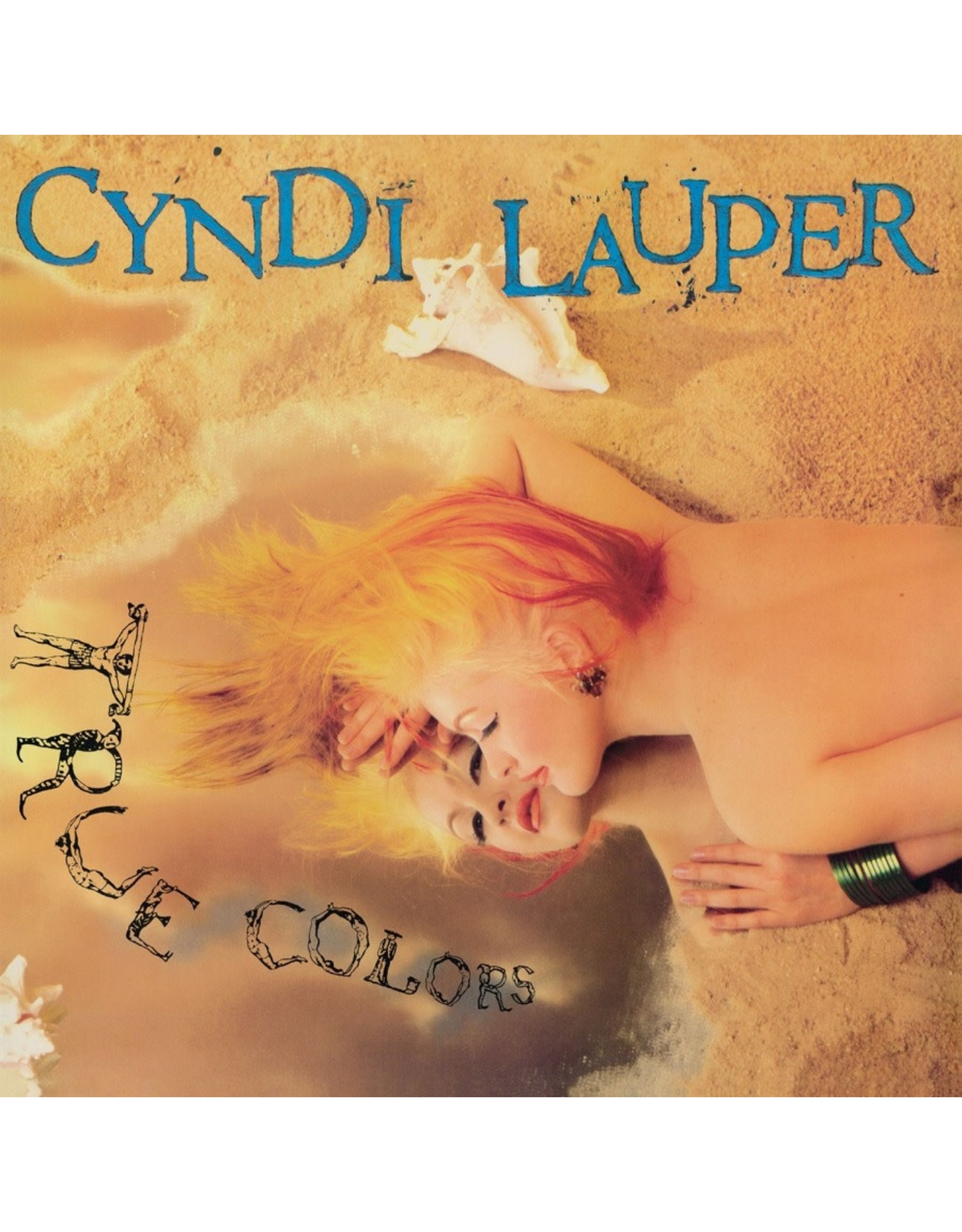 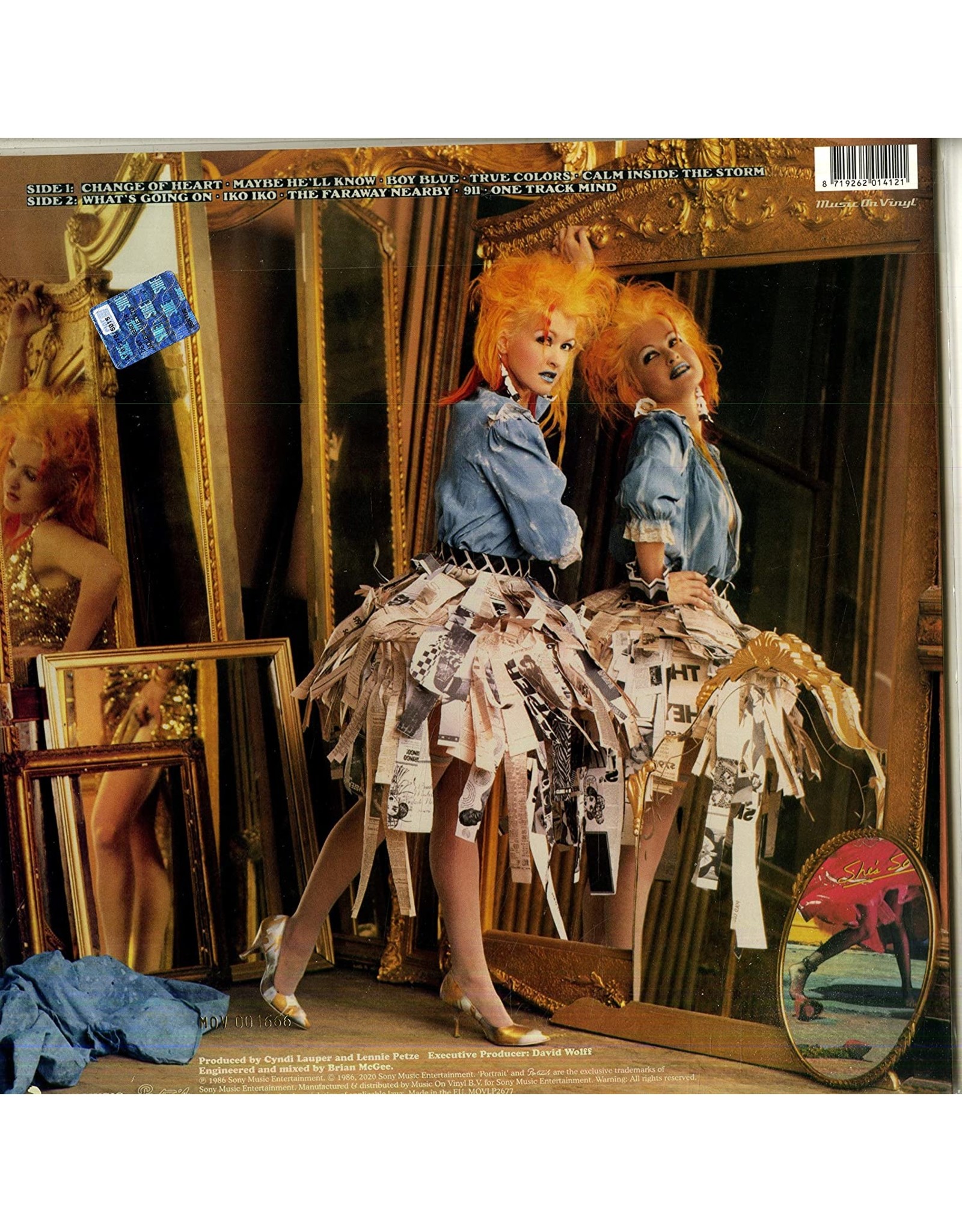 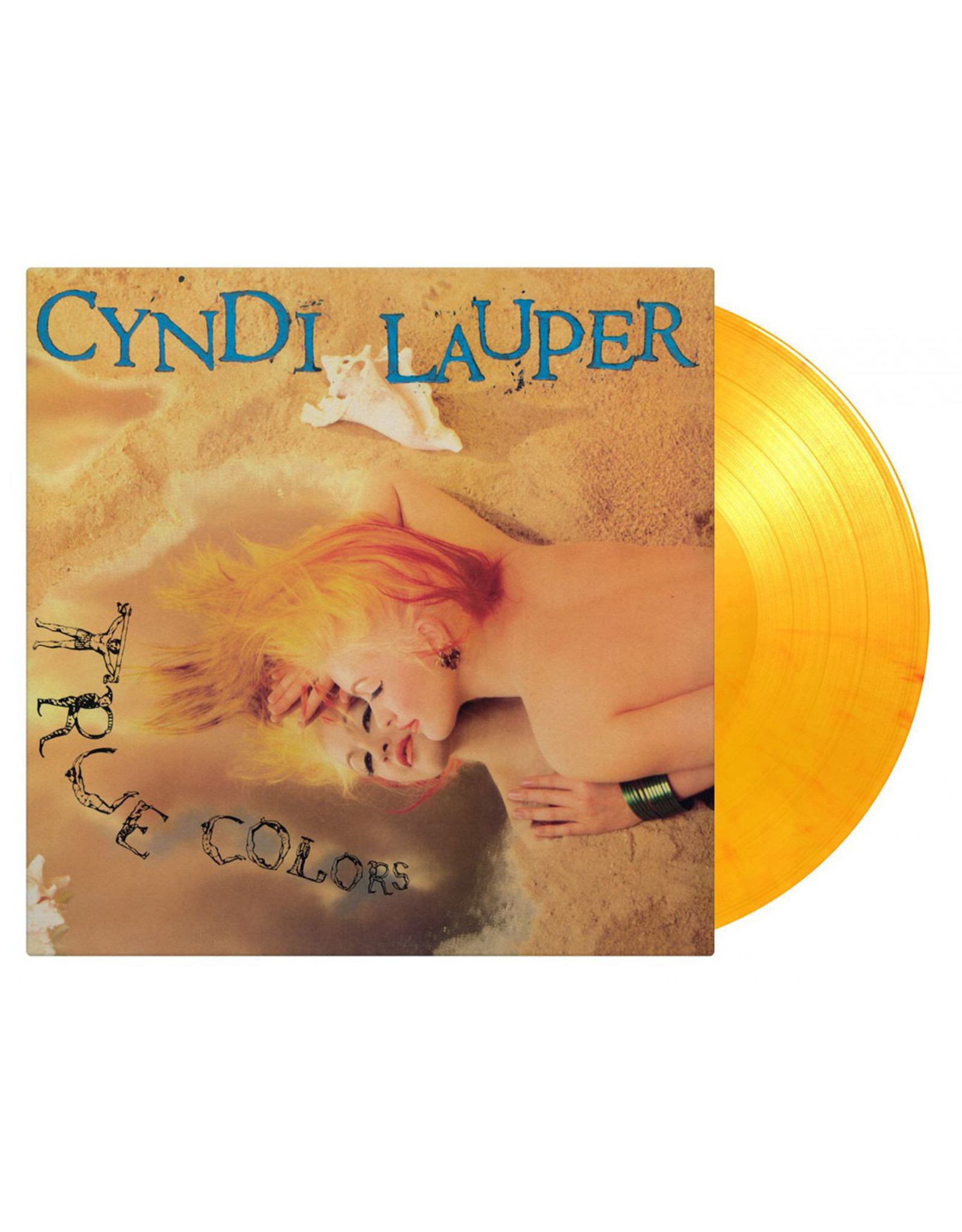 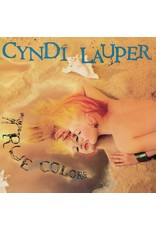 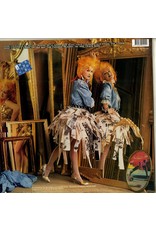 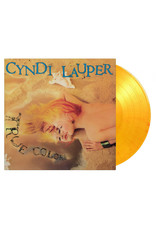 Cyndi Lauper's second studio album True Colors, spawned several successful singles, like “True Colors”, “Change Of Heart”, and “What's Going On”. With this release Lauper wanted to prove that she was no longer interested in being just an "icon". Her intention was to create something, that could have proved her artistic values. There's guest appearances by Billy Joel, Rick Derringer, The Bangles, Aimee Mann, Nile Rodgers, and many more.

Released in 1984, "Like A Virgin" is Madonna's highly successful sophomore album. Produced by Nile Rodgers, the album features the classics "Material Girl", "Like A Virgin", "Dress You Up" and "Angel".
Add to cart
Madonna - Like A Virgin (White Vinyl)
C$26.99 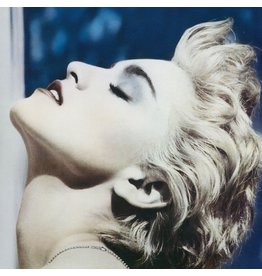 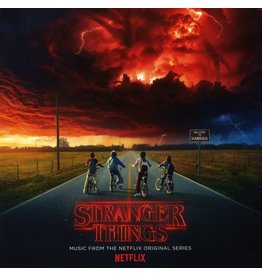 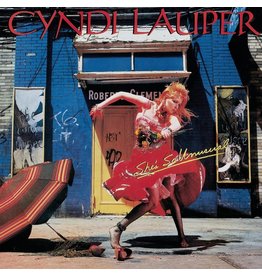 Released in October 1983, Cyndi Lauper's debut album 'She's So Unusual' was praised by critics for its energy, personality and diversity. The album features "Girls Just Wanna Have Fun" and "Time After Time".
Cyndi Lauper - She's So Unusual
C$26.99