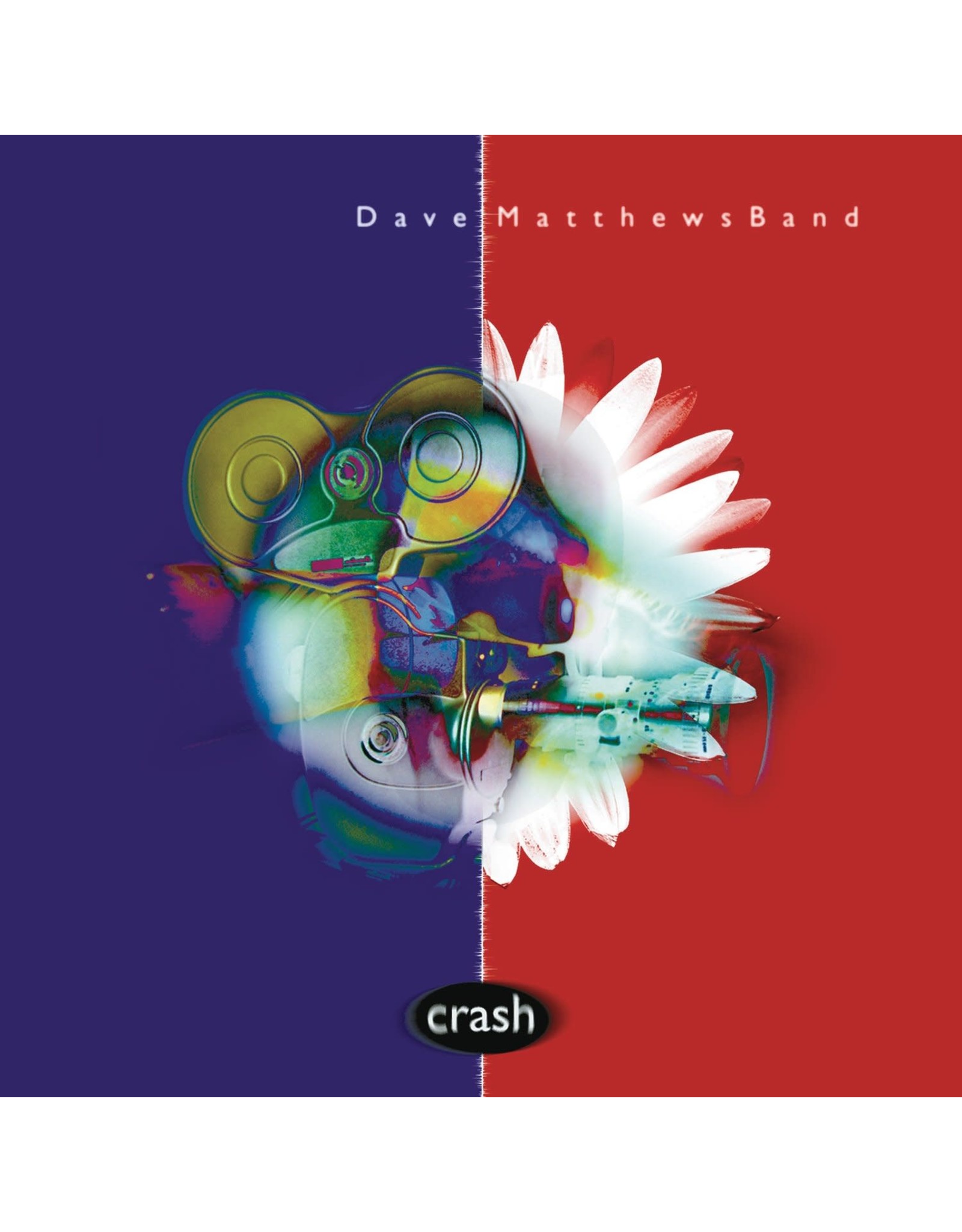 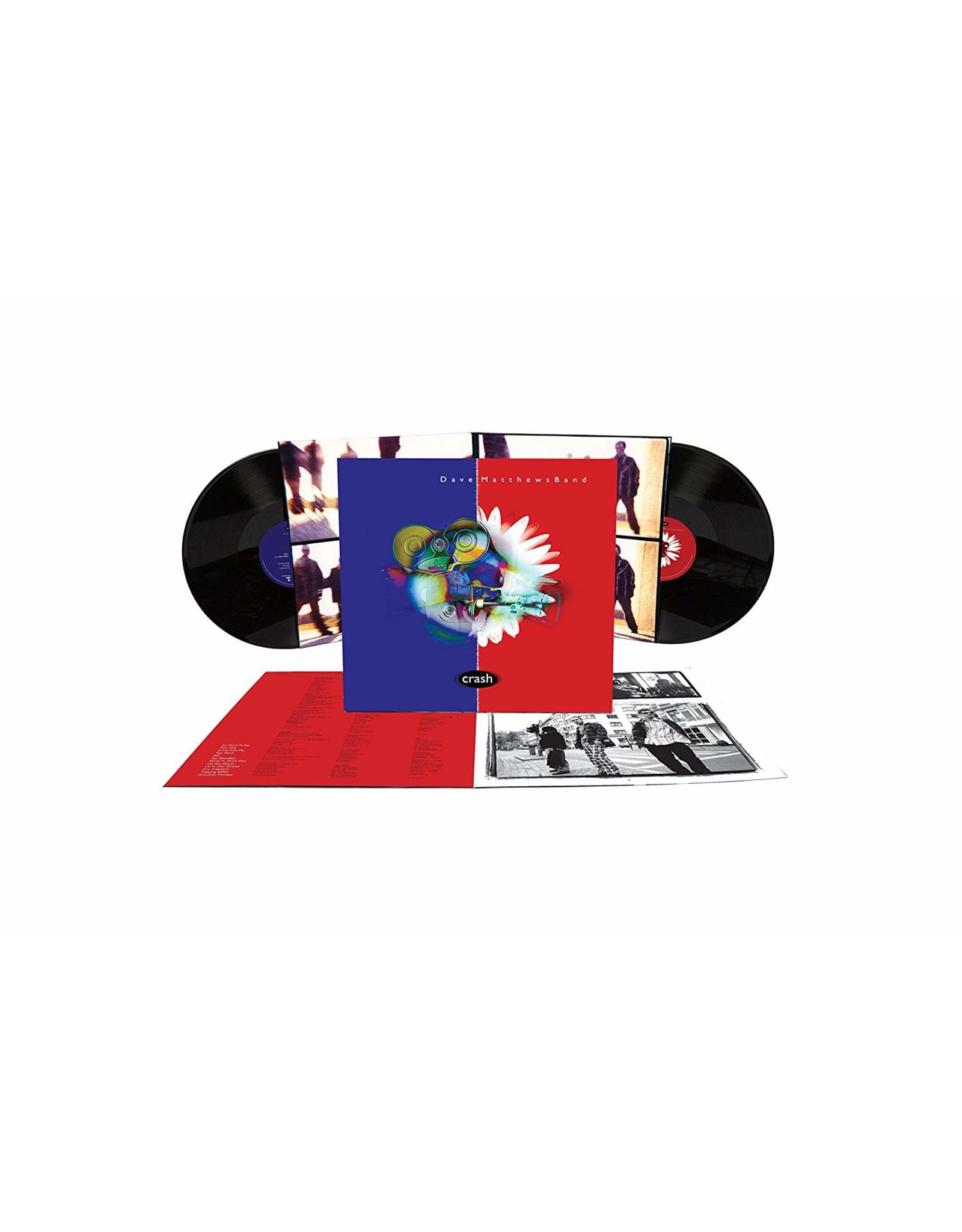 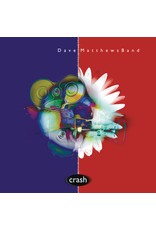 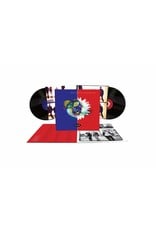 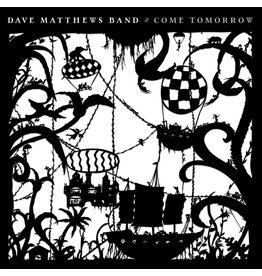 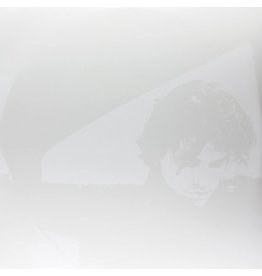 His 3rd studio album marked a change in John Mayer's musical style and incorporated musical elements of blues and soul more heavily than in his previous work. The album contains the worldwide hits "Waiting On The World To Change" and "Gravity".
John Mayer - Continuum
C$37.99