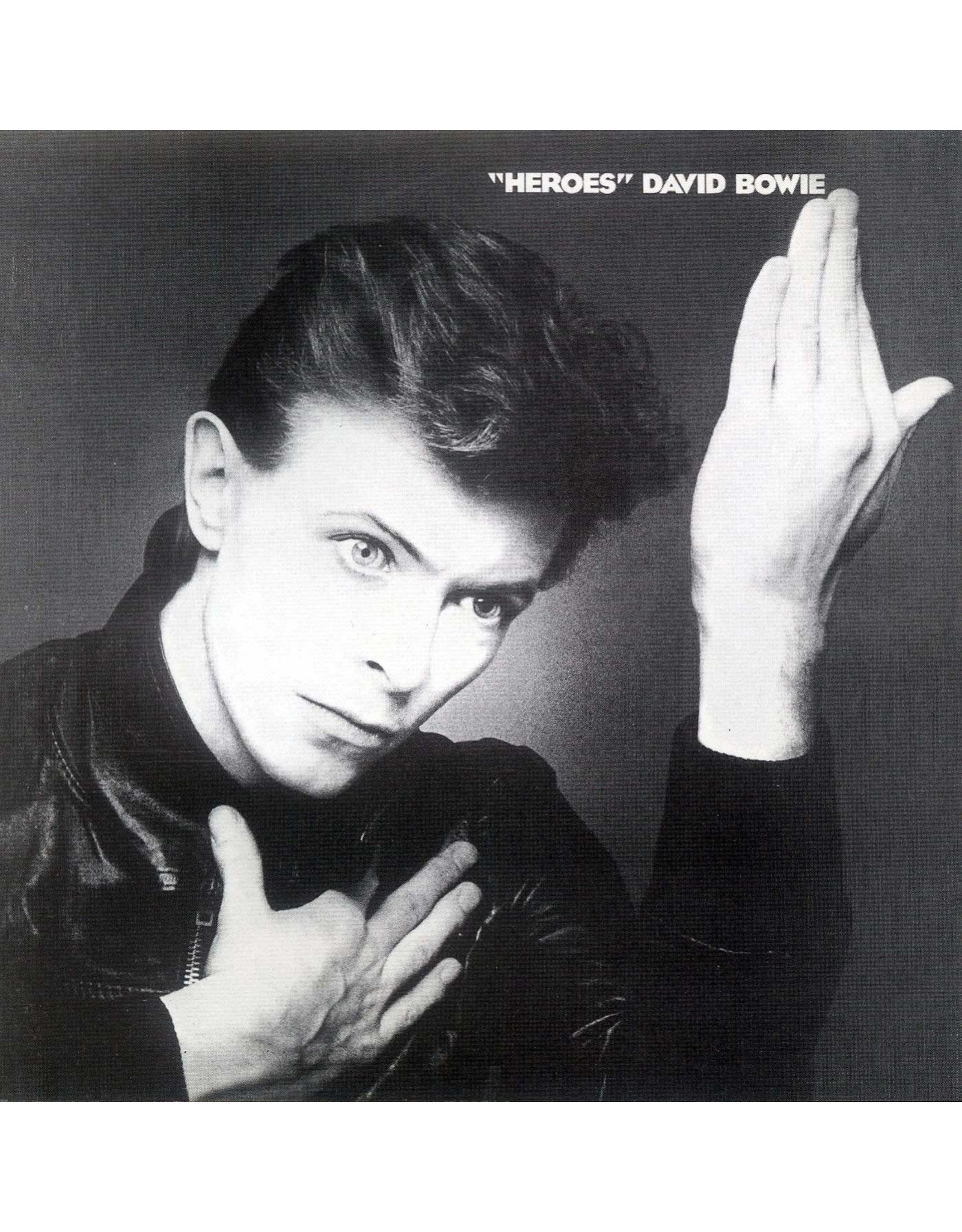 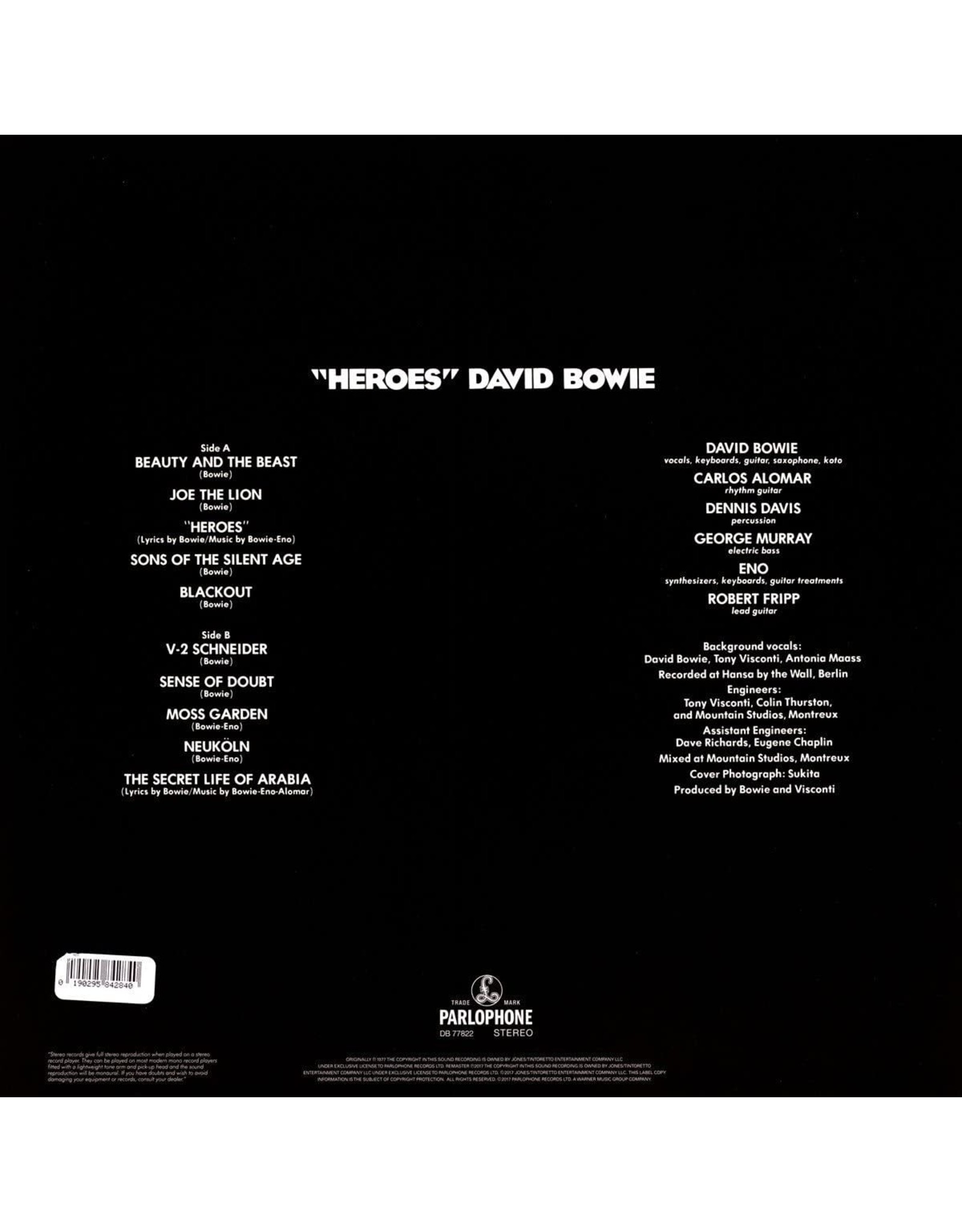 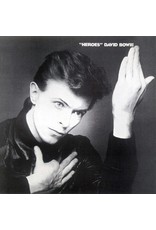 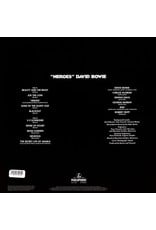 "Heroes" is the 12th studio album by English musician David Bowie, released on RCA Records on 14 October 1977. The second instalment of his Berlin Trilogy recorded with Brian Eno and Tony Visconti, "Heroes" continued the ambient experiments of Bowie's previous album Low (released earlier that year) and featured the contributions of King Crimson guitarist Robert Fripp. Of the three albums, it was the only one wholly recorded in Berlin. 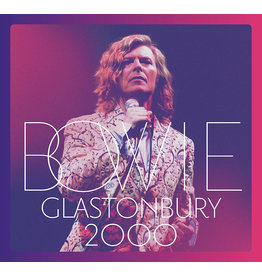