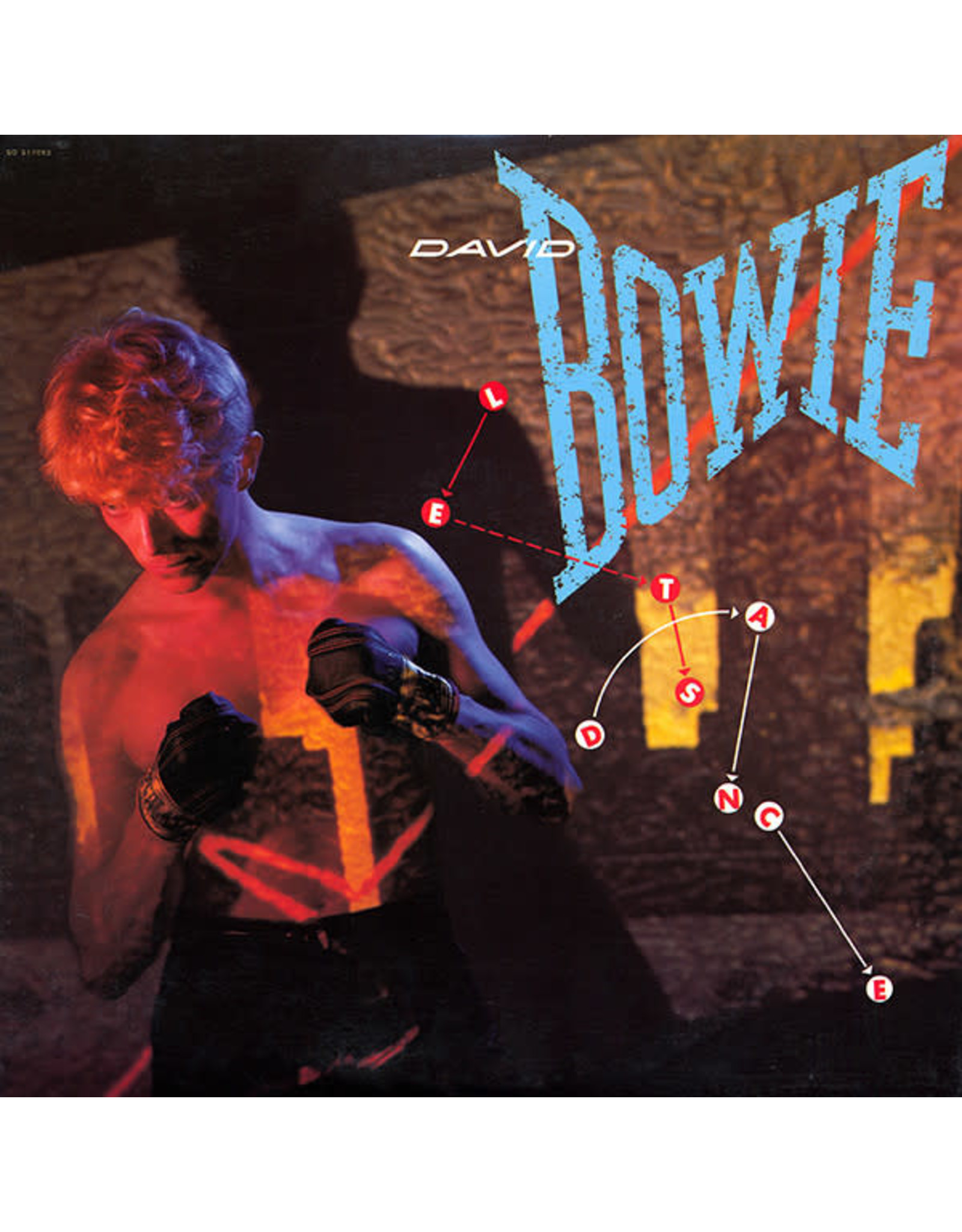 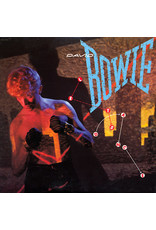 Let's Dance is the 15th studio album by English singer-songwriter David Bowie. Co-produced by Chic's Nile Rodgers, the album contains three of his most successful singles: the title track, "Let's Dance", which reached No. 1 in the UK, US and various other countries, as well as "Modern Love" and "China Girl", which both reached No. 2 in the UK. "China Girl" was a new version of a song that Bowie had co-written with Iggy Pop for the latter's 1977 album The Idiot. It also contains a re-recorded version of the song "Cat People (Putting Out Fire)", which had reached No. 1 in New Zealand, Norway and Sweden a year earlier. 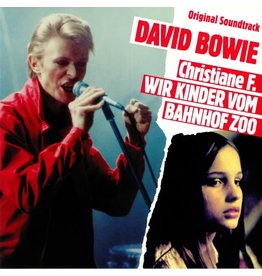 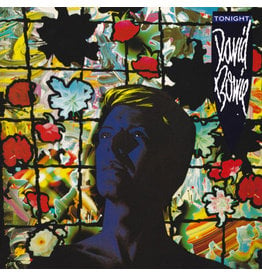 Tonight is the sixteenth studio album by English singer-songwriter David Bowie, released on 29 September 1984 by EMI America Records. The follow-up to his most commercially successful album Let's Dance (1983), it was written and recorded in mid-1984 at Le
David Bowie - Tonight
C$26.99

Changes One is the original greatest hits package created for David Bowie's singles that were released between 1969 - 1976. The perfect introduction to the musical genius for new fans.
David Bowie - ChangesOneBowie
C$27.99