David Bowie - Never Let Me Down 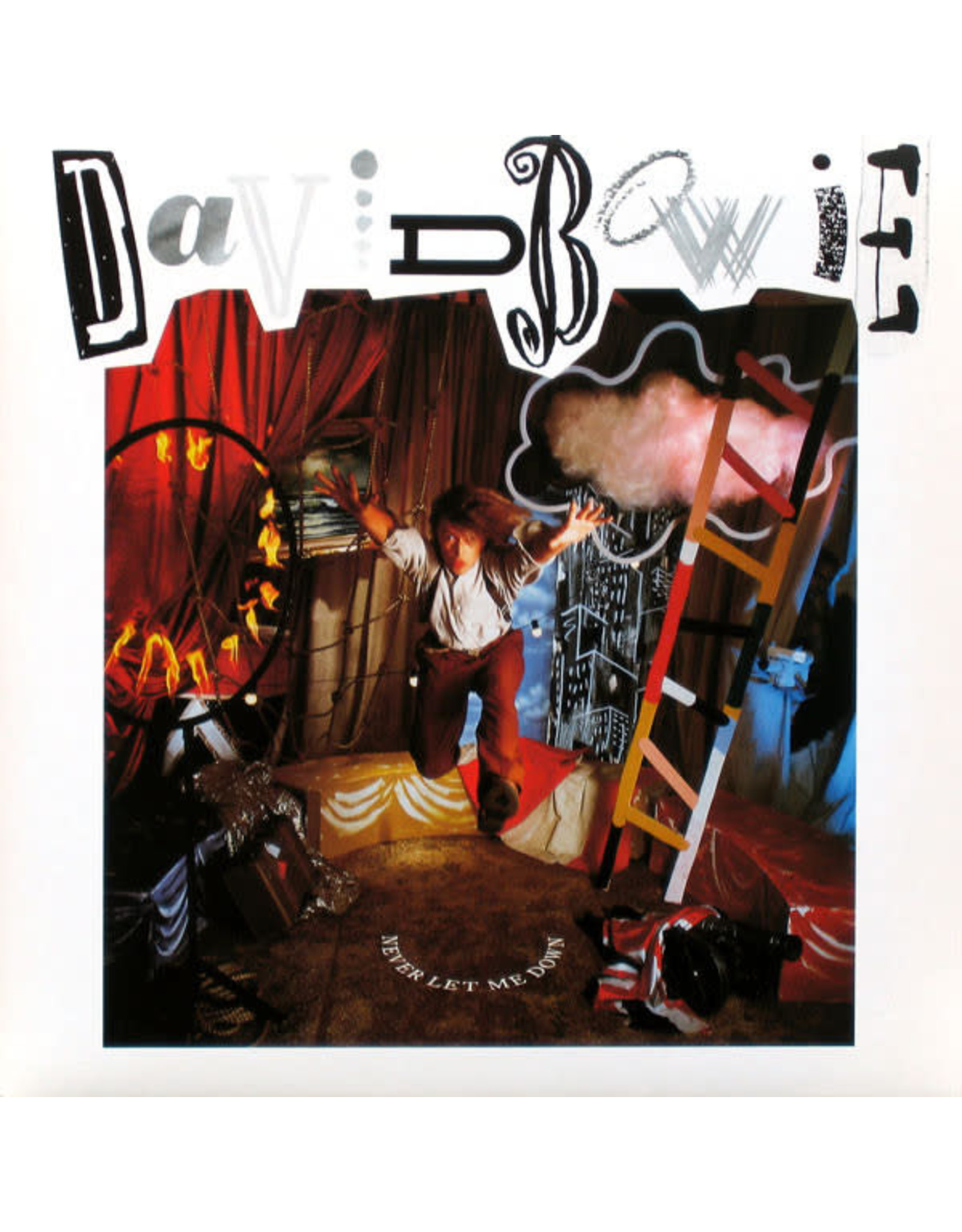 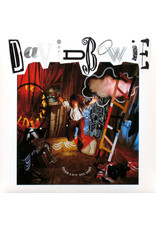 Never Let Me Down is the 17th studio album by English musician David Bowie, released on 20 April 1987[4] on the label EMI America. Bowie conceived the album as the foundation for a theatrical world tour, writing and recording most of the songs in Switzerland. He considered the record a return to rock and roll music. Three singles were released from the album, "Day-In Day-Out", "Time Will Crawl" and "Never Let Me Down", which all reached the UK Top 40. 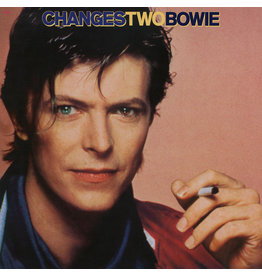 ‘Changes Two’ is the second greatest hits package of David Bowie's career. Released in 1981, it features the single "Wild Is the Wind", from his album "Station to Station".
Add to cart
David Bowie - Changes Two
C$29.99

'Aladdin Sane', the follow-up to David Bowie's breakthrough 'The Rise and Fall of Ziggy Stardust and the Spiders from Mars', was the first album he wrote and released from a position of stardom. Includes "The Jean Genie", "Drive-In Saturday" and "Time".
Add to cart
David Bowie - Aladdin Sane
C$34.99

After the freakish hard rock of 'The Man Who Sold the World', David Bowie returned to singer/songwriter territory on his 1971 album 'Hunky Dory'. The 1971 record features the big singles "Changes" and "Life On Mars".
Add to cart
David Bowie - Hunky Dory
C$34.99
Please accept cookies to help us improve this website Is this OK? Yes No More on cookies »