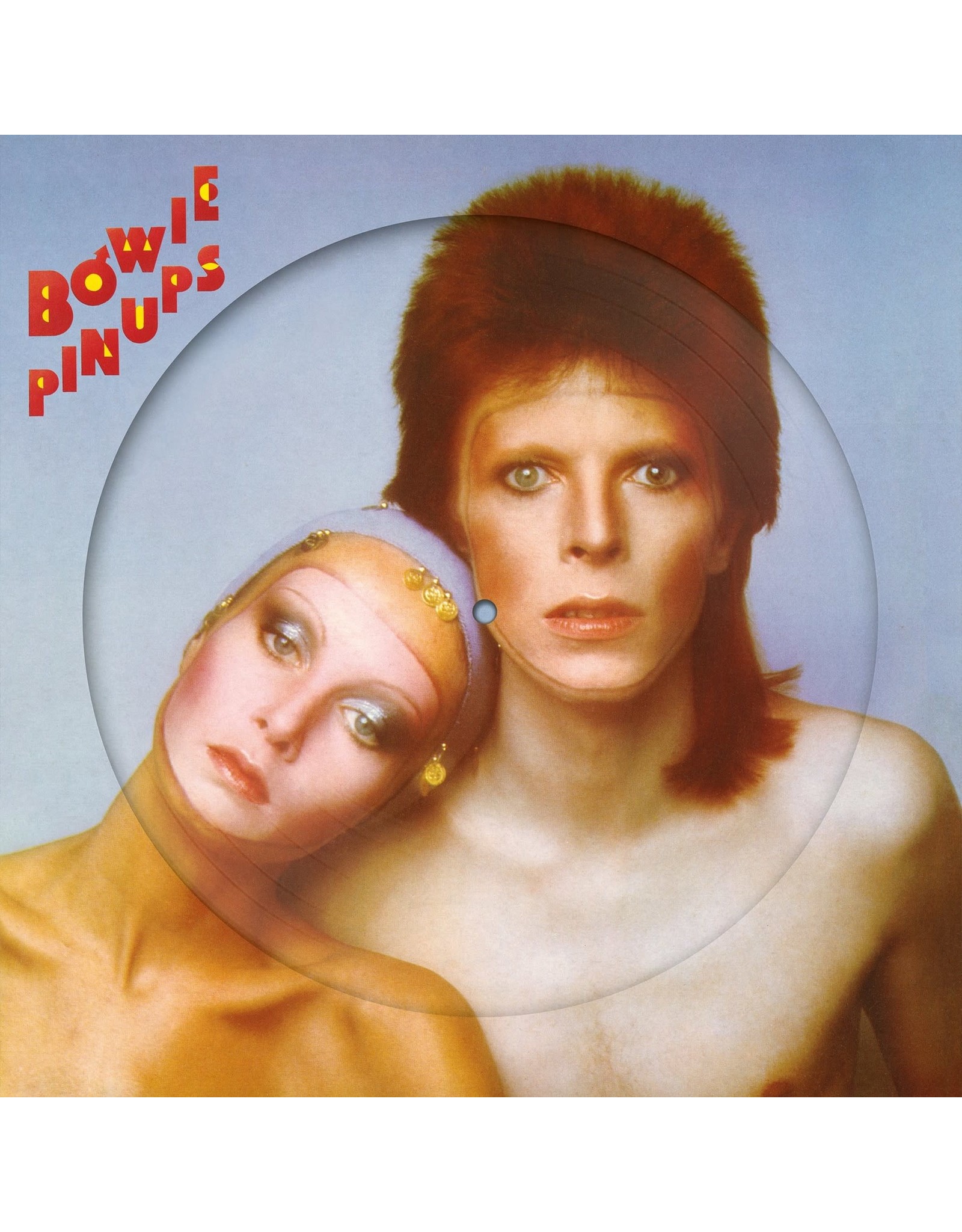 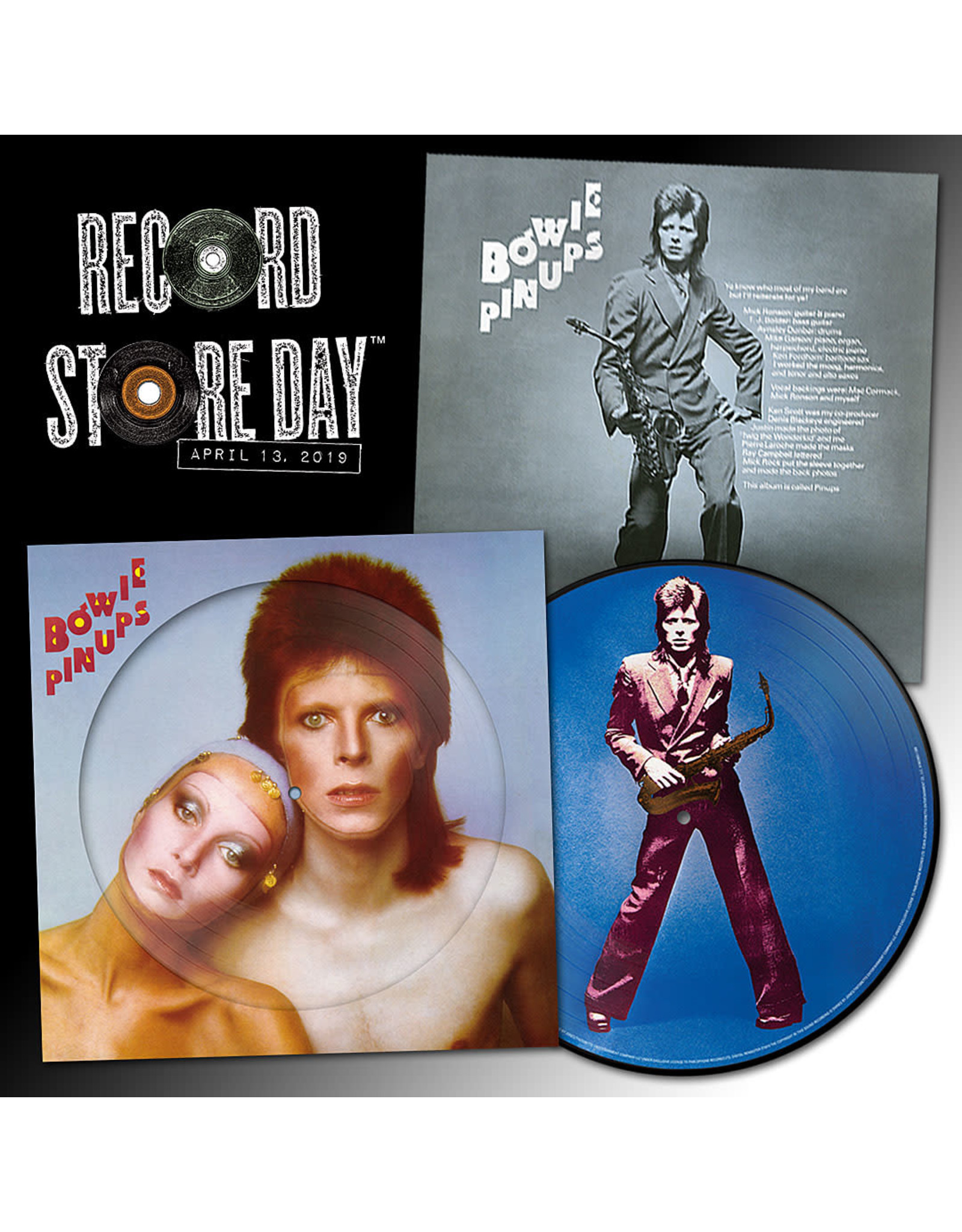 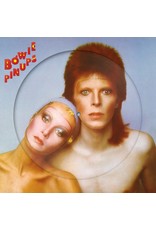 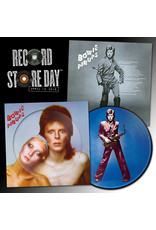 Pin Ups features Bowie covering songs by the likes of Pink Floyd, The Kinks and The Who. When originally released in 1973, the David Bowie / Ken Scott produced album was preceded by the only single, "Sorrow".

Its now-iconic cover sees Bowie pictured alongside 60s supermodel Twiggy, who was also namechecked in a song on ‘Aladdin Sane’ released that same year. The photo session was shot in Paris for Vogue magazine, but at Bowie's request was used for the album instead.

After the freakish hard rock of 'The Man Who Sold the World', David Bowie returned to singer/songwriter territory on his 1971 album 'Hunky Dory'. The 1971 record features the big singles "Changes" and "Life On Mars".
David Bowie - Hunky Dory
C$32.99 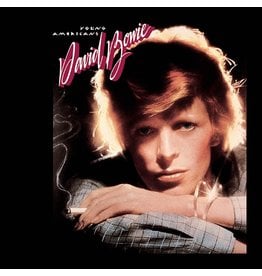 David Bowie released his ninth studio album in 1975. 'Young Americans' was a huge departure for Bowie, creating a sound that he described as “Plastic Soul.” Featuring the title track and the John Lennon co-write “Fame”.
Add to cart
David Bowie - Young Americans
C$29.99 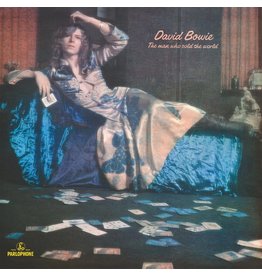 Officially Licensed by The David Bowie Archive. One of the most iconic David Bowie images taken from his 1973 album 'Aladdin Sane'.
Add to cart
David Bowie / Aladdin Sane Distressed Tee
C$29.99
Please accept cookies to help us improve this website Is this OK? Yes No More on cookies »