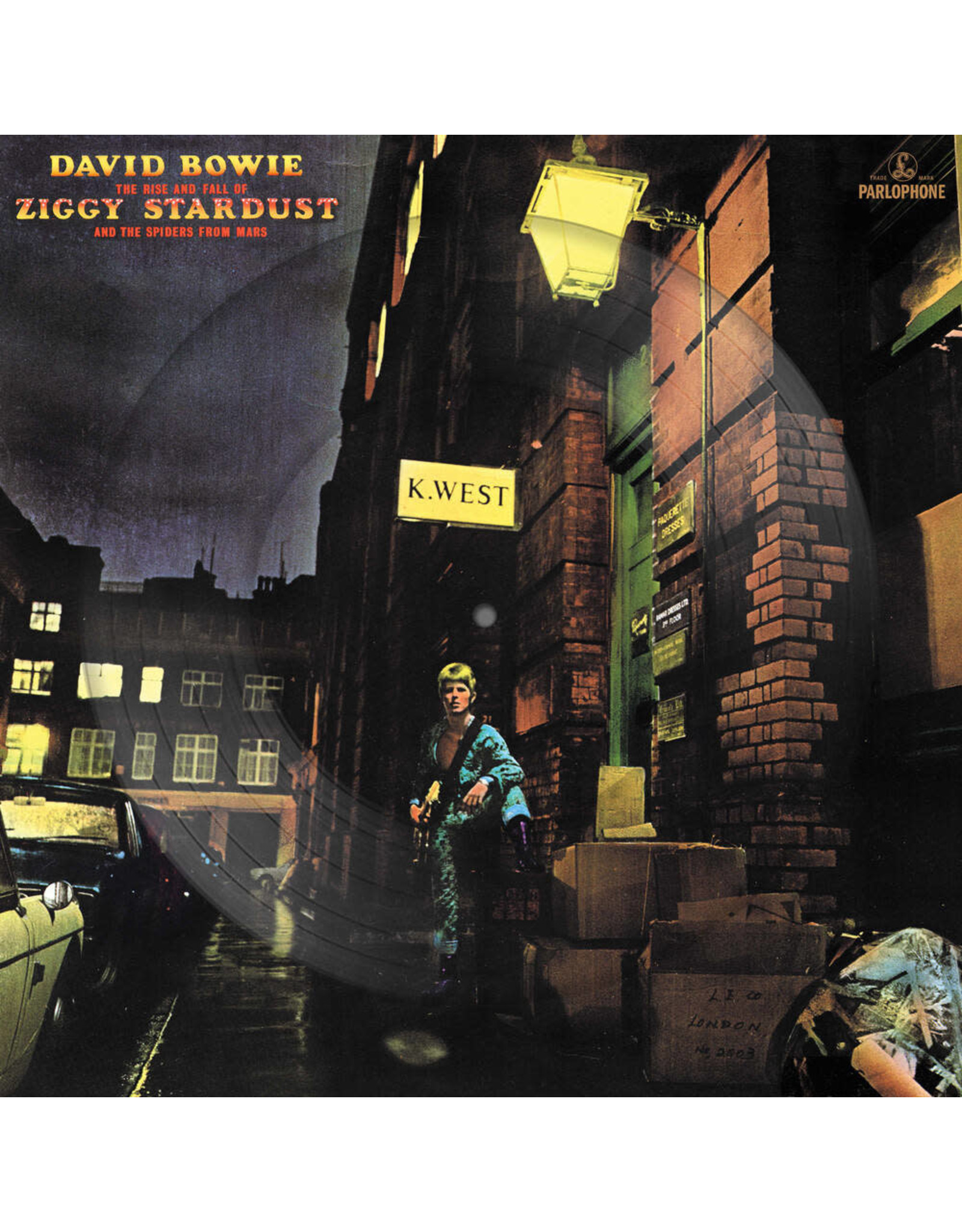 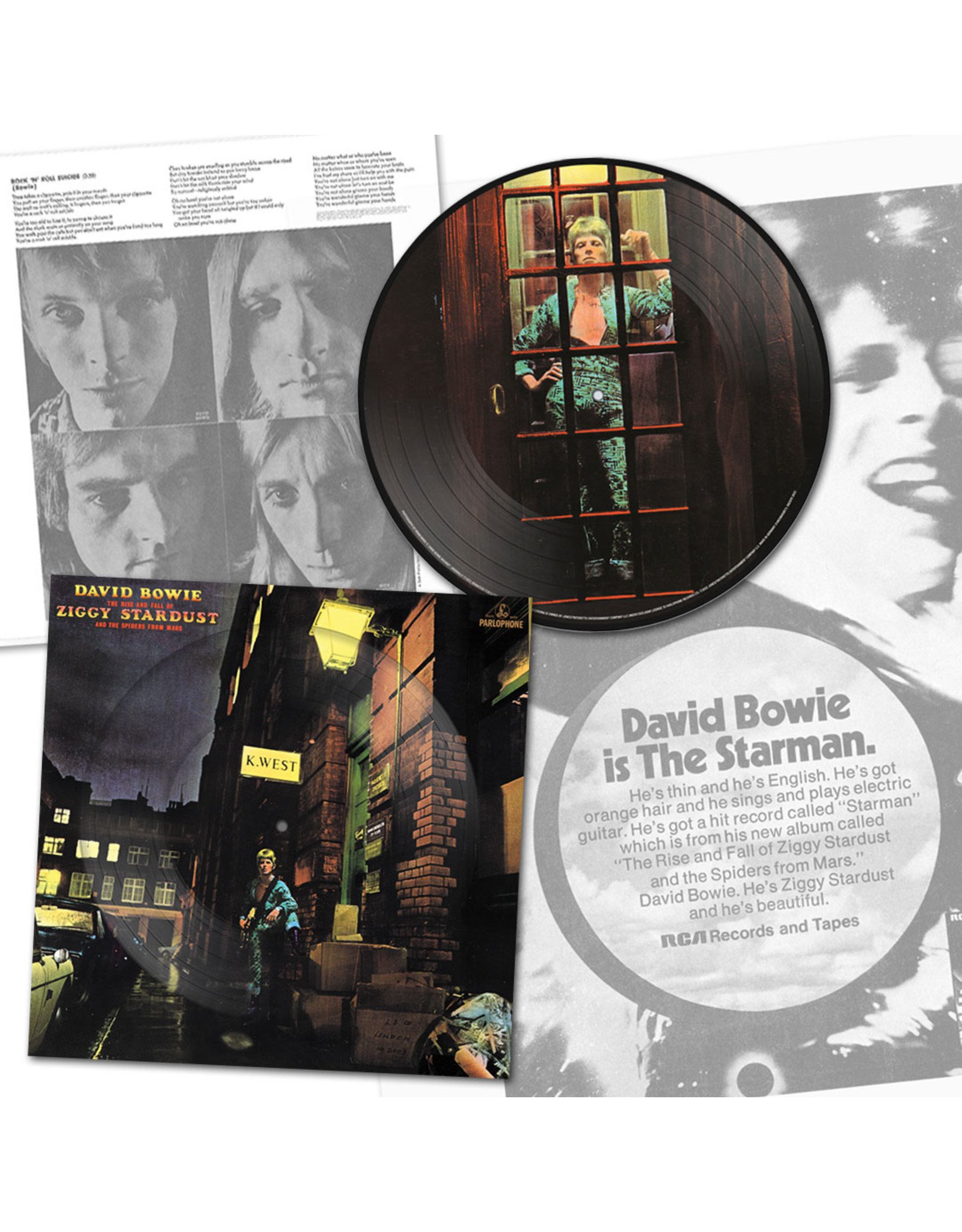 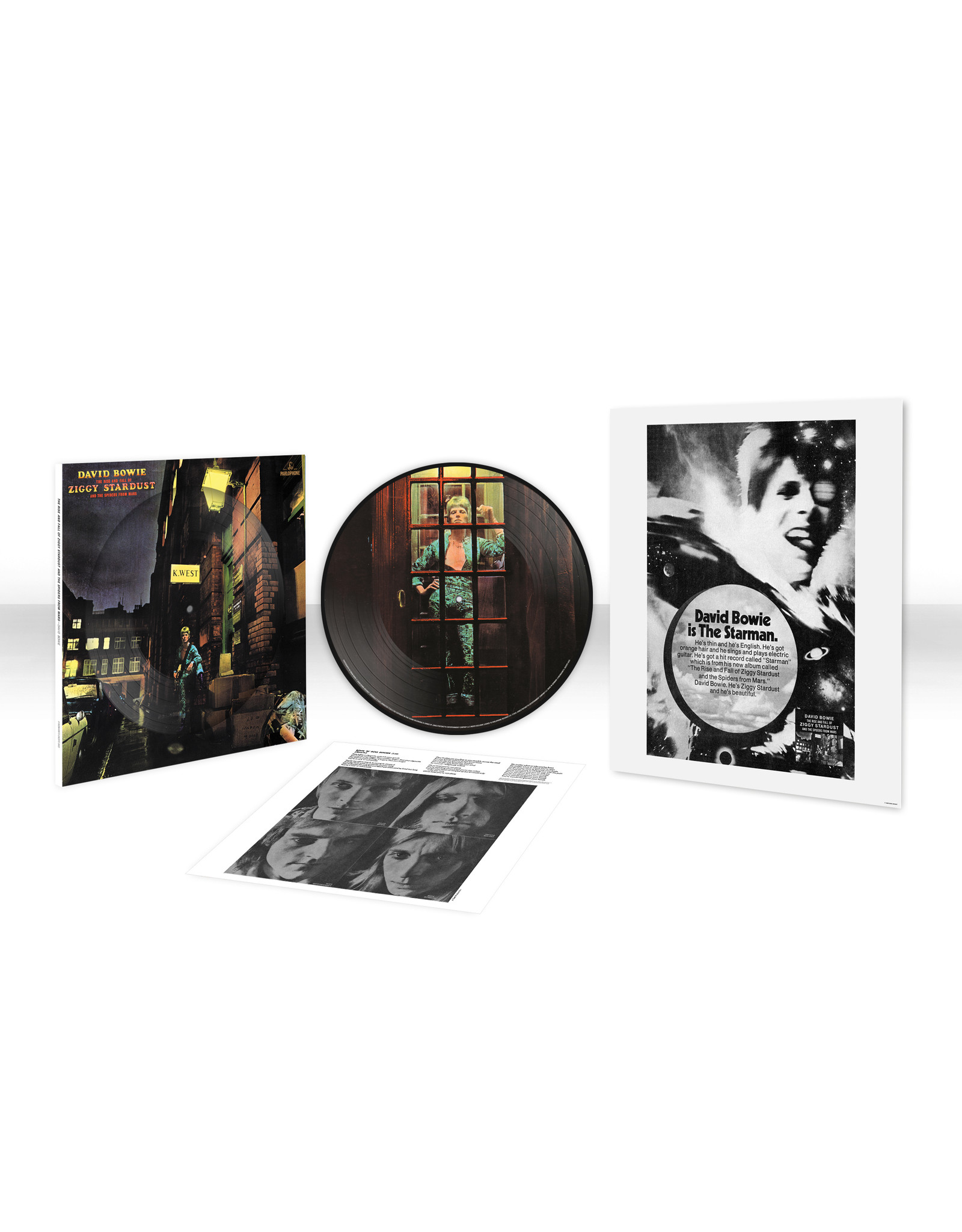 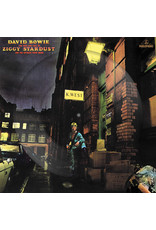 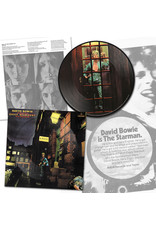 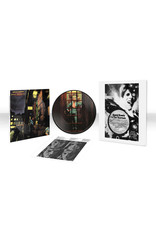 This limited edition PICTURE DISC vinyl 50th Anniversary Edition of The Rise and Fall of Ziggy Stardust and the Spiders From Mars was cut on a customized late Neumann VMS80 lathe with fully recapped electronics from 192kHz restored masters of the original Trident Studios master tapes, with no additional processing on transfer. The half-speed was cut by John Webber at AIR Studios.

This edition exclusively includes a replica promotional poster for the album. Made in Germany. 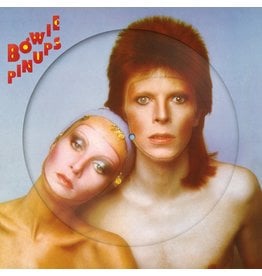 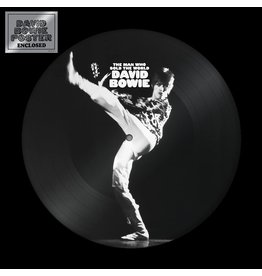 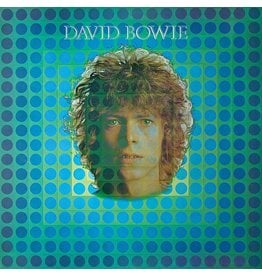 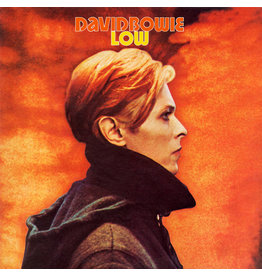 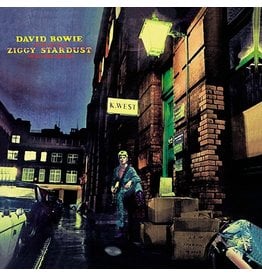