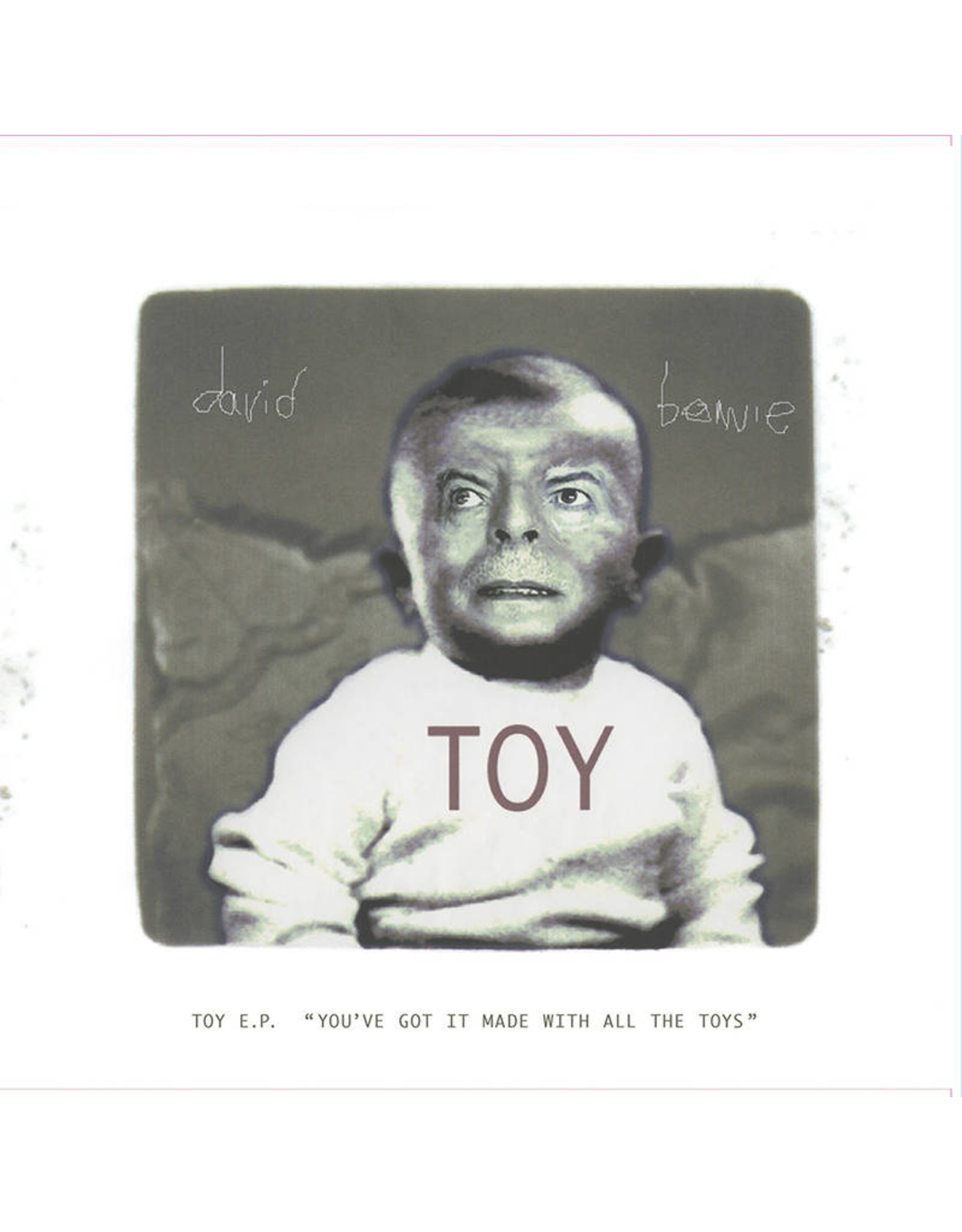 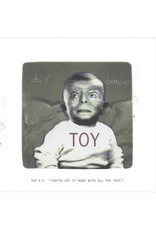 David Bowie's RSD vinyl exclusive Toy EP (You’ve Got It Made With All The Toys) features the previously unheard “Shadow Man" (Vocal and Piano Mix), an alternative, stripped-back mix of the TOY album track, along with the unreleased live versions of “I Dig Everything” and “The London Boys” recorded at the final Glastonbury warm-up show at the Roseland Ballroom, New York on 19th June, 2000.