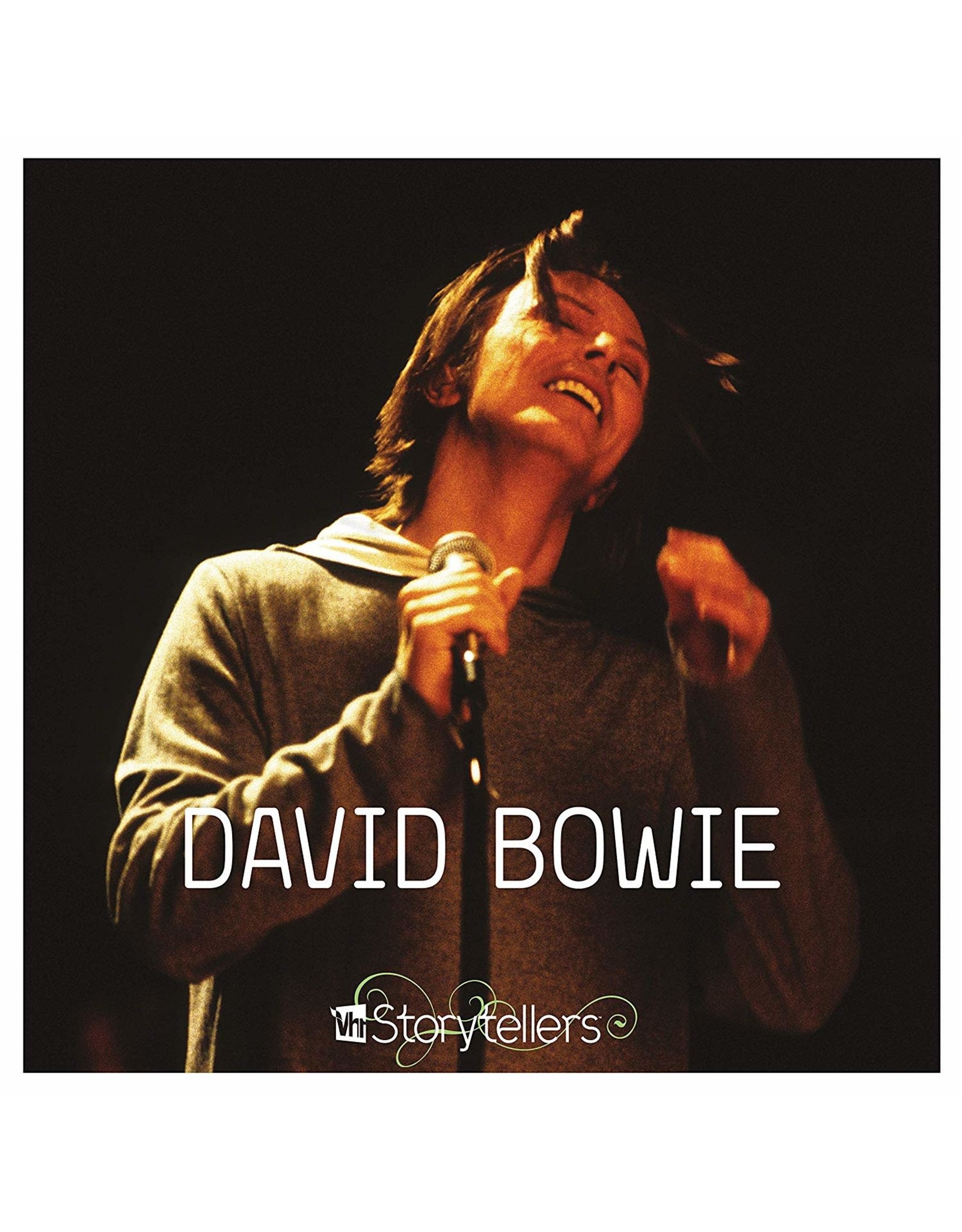 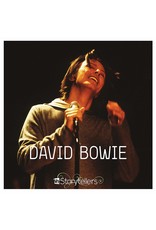 On the 23rd of August 1999, David Bowie played an intimate set for invited guests at The Manhattan Center's Grand Ballroom in New York for the VH1 Storytellers series. The Bowie set has long been regarded as one of the most memorable episodes in VH1 Storytellers history, with David delving deep in to his catalogue to perform tracks such as "Can?t Help Thinking About Me" for the first time in 33 years and "Drive-In Saturday", which he had not performed since 1974 and "Word On A Wing", which received its first outing in 23 years. 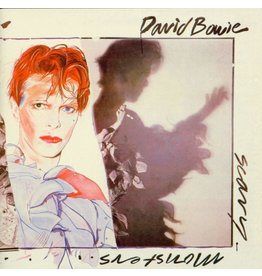 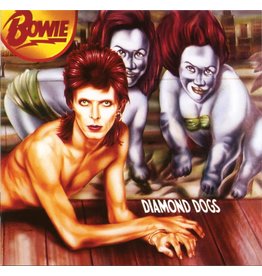 45 years to the day since the album's original release date, Parlophone will issue a strictly limited one run only red vinyl edition of "Diamond Dogs" featuring the 2016 remaster. The past two years have seen gold vinyl versions of "Hunky Dory" and "The R
David Bowie - Diamond Dogs (45th Anniversary) [Red Vinyl]
C$27.99 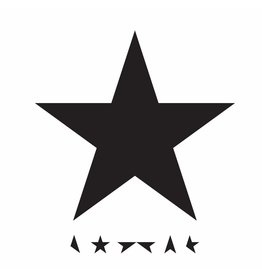 Blackstar (stylised as ★) is the twenty-fifth and final studio album by English musician David Bowie. It was released worldwide through ISO, RCA, Columbia, and Sony on 8 January 2016, coinciding with Bowie's 69th birthday.
David Bowie - Blackstar
C$37.99 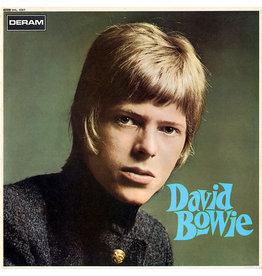