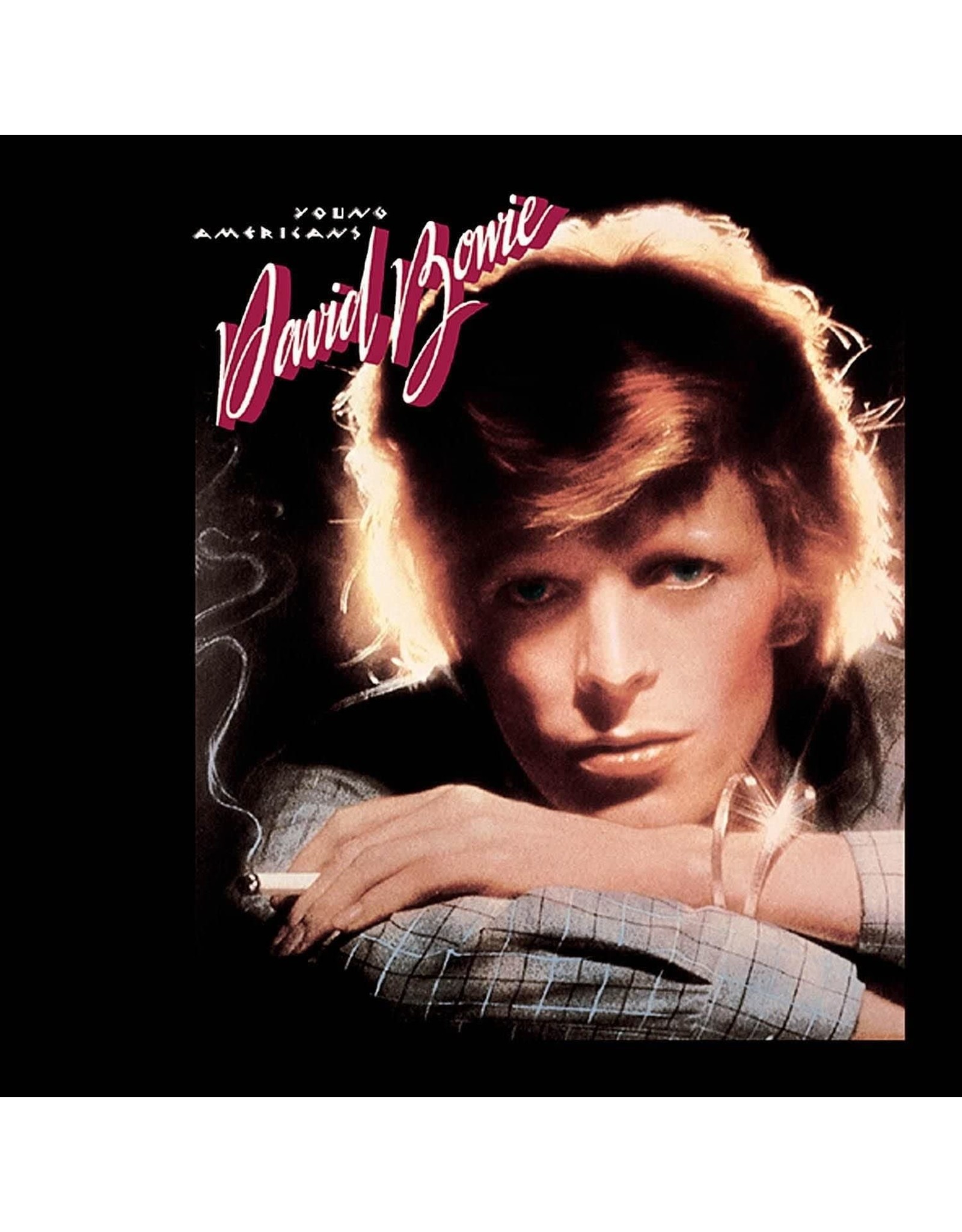 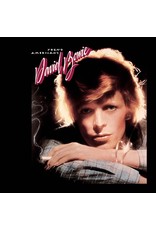 Young Americans was a huge departure for Bowie, creating a sound during sessions in Philadelphia and New York that he described as “Plastic Soul.” The album's two hit singles, the title track and the John Lennon co-write “Fame,” are viewed as amongst Bowie's very best with the latter giving him his first US #1.

After the freakish hard rock of 'The Man Who Sold the World', David Bowie returned to singer/songwriter territory on his 1971 album 'Hunky Dory'. The 1971 record features the big singles "Changes" and "Life On Mars".
David Bowie - Hunky Dory
C$29.99 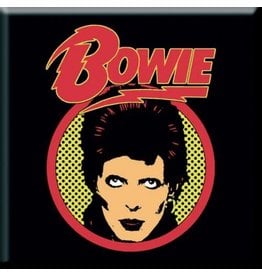 Limited picture disc version of the 1972 edition of the 'DAVID BOWIE' album retitled as 'SPACE ODDITY'. The picture disc features the iconic Ziggy Stardust era artwork and comes with a replica of the poster which was part of the package at the time.
David Bowie - Space Oddity (Picture Disc)
C$37.99
Please accept cookies to help us improve this website Is this OK? Yes No More on cookies »