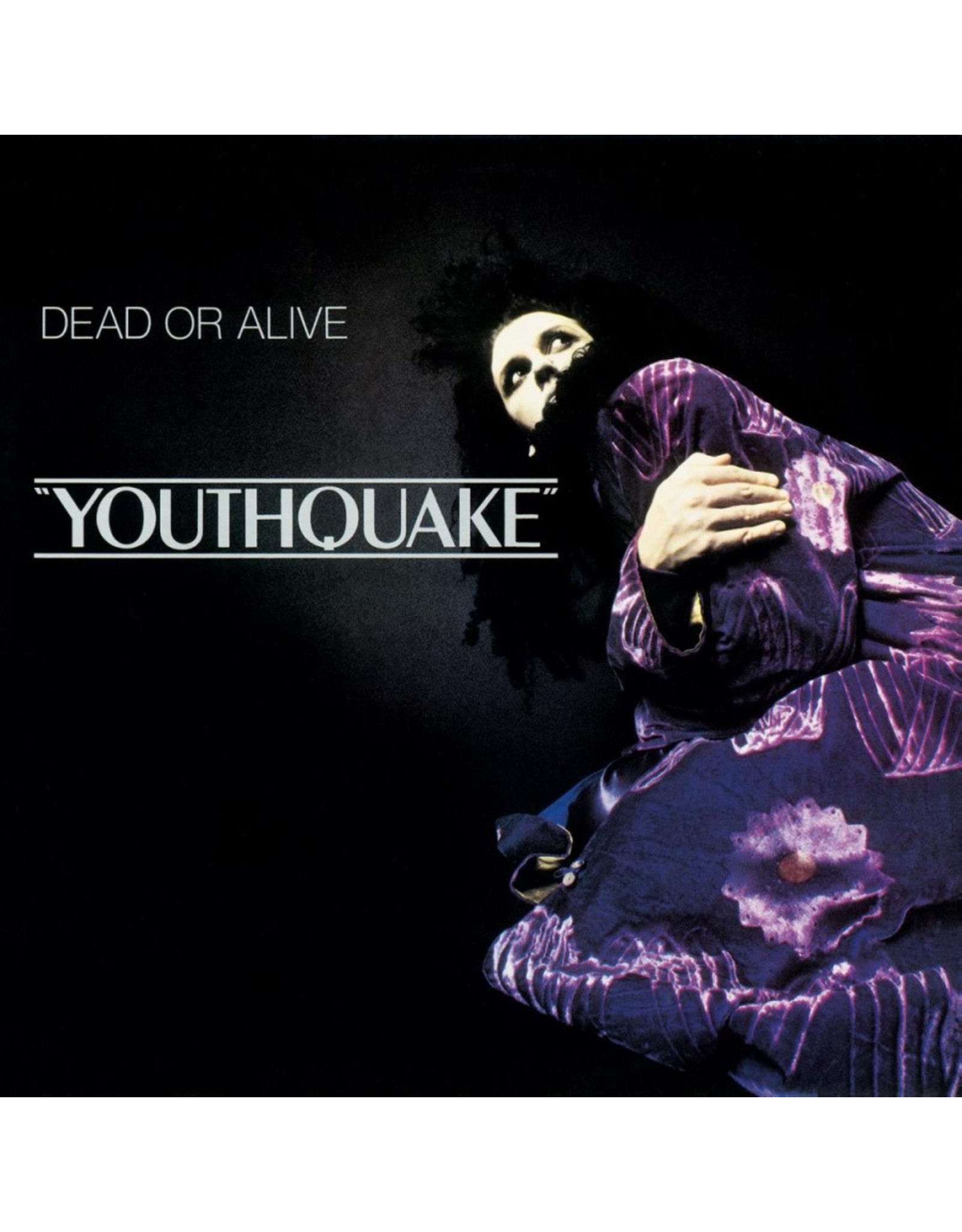 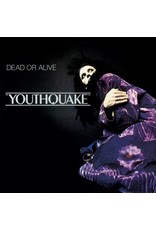 Youthquake is the second album by the British pop group Dead or Alive, released in May 1985. The album was their commercial breakthrough in Europe and the United States, due to the lead single "You Spin Me Round (Like a Record)", which was a UK number-one hit and a top 20 hit in the United States. Additional single releases from the album included "Lover Come Back To Me", "In Too Deep" and "My Heart Goes Bang (Get Me to the Doctor)".

Heavyweight audiophile vinyl pressed by Music On Vinyl in 2018. 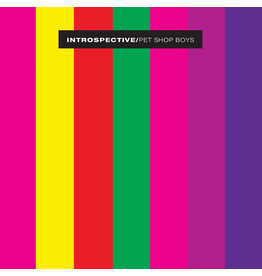 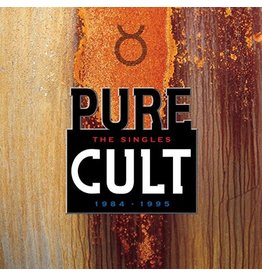