Decemberists - The King Is Dead

Home / Decemberists - The King Is Dead 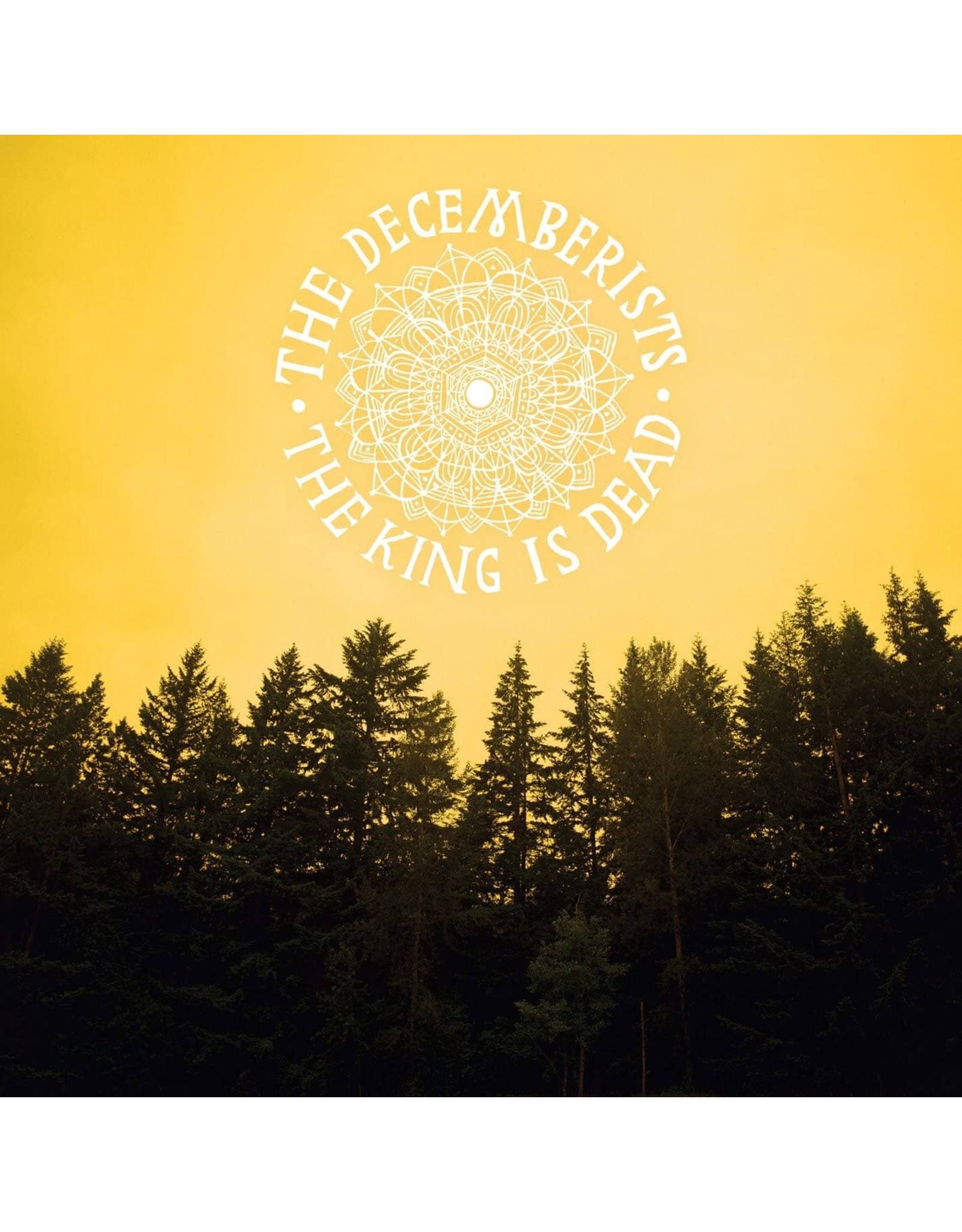 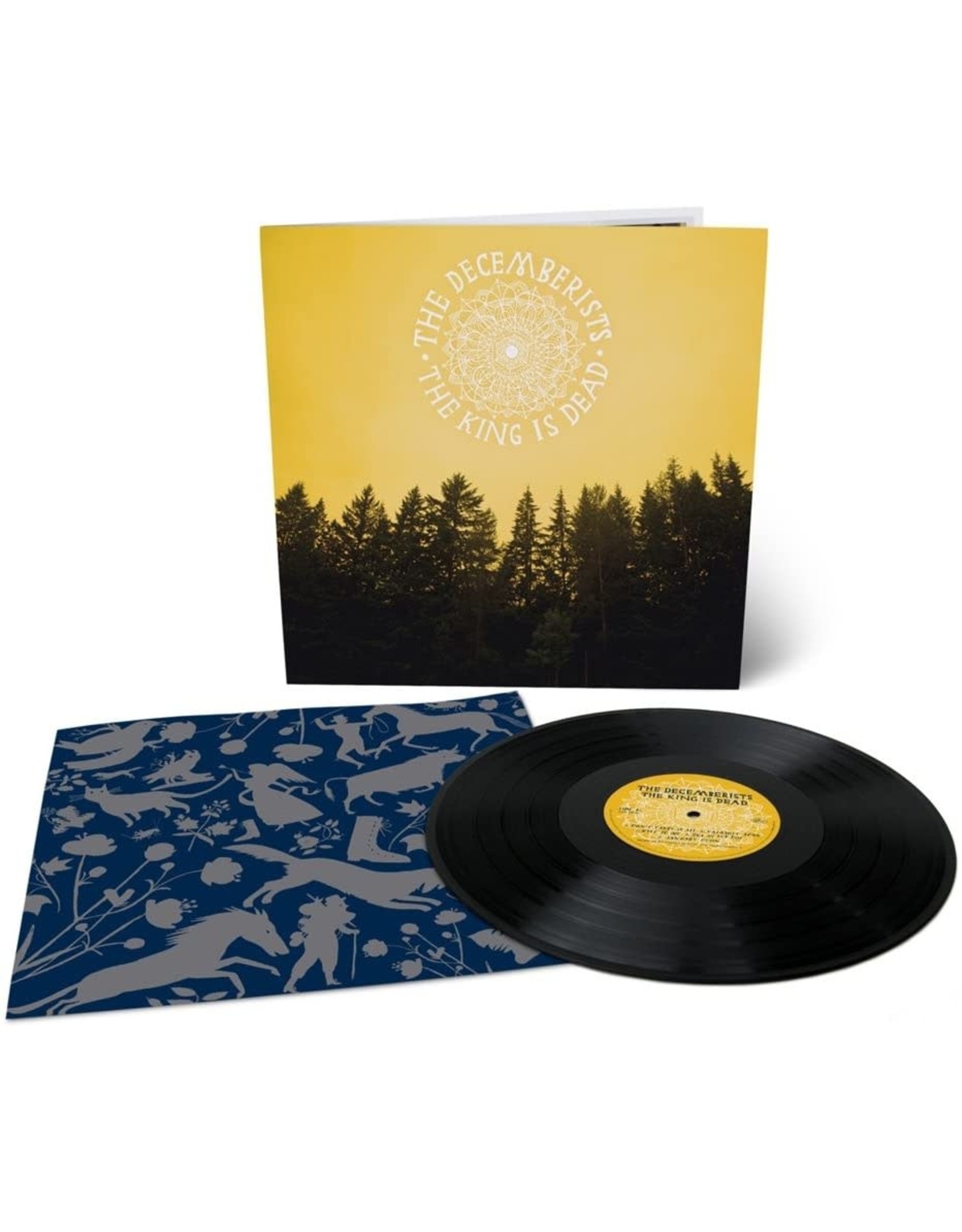 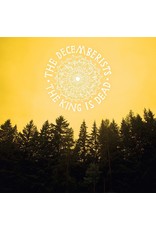 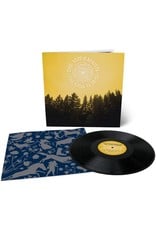 The King Is Dead is the 2011 album from the Portland-based Alt-Rock/Folk band The Decemberists. The album is a mostly-acoustic set of concise, Americana-based songs, that marks a deliberate turn towards simplicity after the band's wildly ambitious and acclaimed 2009 song-cycle The Hazards Of Love. Produced once again by Tucker Martine, The King Is Dead features special guest appearances by Americana luminary Gillian Welch and legendary R.E.M. guitarist Peter Buck. The album showcases the ways in which The Decemberists sound just as glorious in simple, stripped-down compositions as they do on the elaborate structures that have defined their work for years. The album was recorded in a converted barn at Pendarvis Farm, an 80-acre estate of lush meadows, forest, and Mt. Hood views outside of Portland.