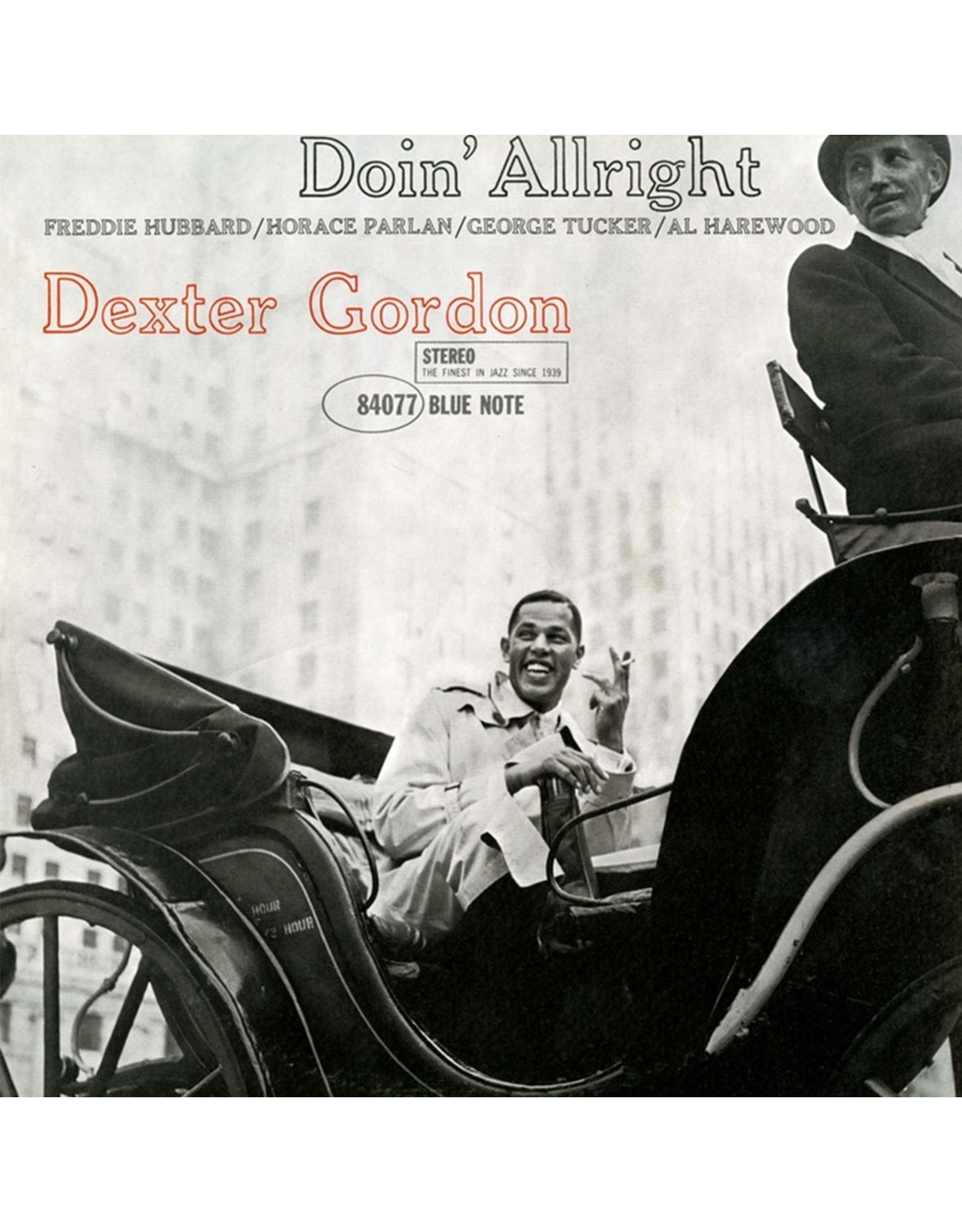 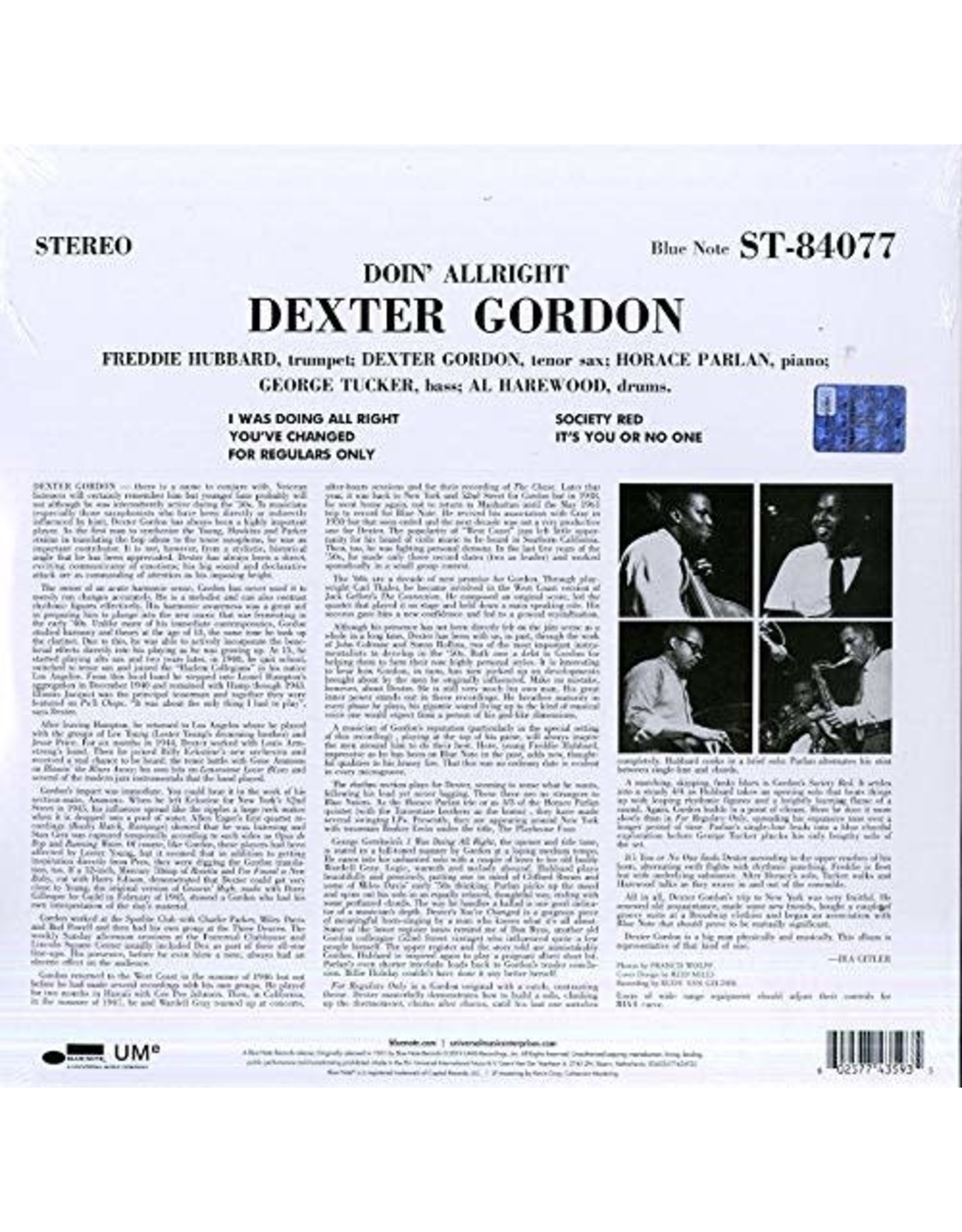 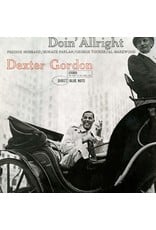 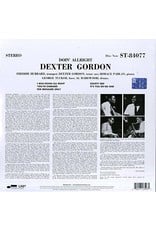 Though he first recorded in the late-1940s, Dexter Gordon's Blue Note debut "Doin' Allright" was recorded and released in 1961. This album marked a rebirth for the great tenor saxophonist after a decade in which drug addiction and legal troubles limited his output. But his Blue Note years put him back on top with a run of essential albums that stand as classics of the jazz canon. "Doin' Allright" featured a top flight quintet with trumpeter Freddie Hubbard, pianist Horace Parlan, bassist George Tucker, and drummer Al Harewood on a set that presented bluesy hard bop originals like 'Society Red' and highlighted Gordon?'s stunning balladry on the standard 'You've Changed.'

On 'Our Man In Paris', Dexter Gordon is clearly inspired by the playing of the innovative be-bop pianist Bud Powell, himself at the peak of his powers, bassist Pierre Michelot and the pioneering bop drummer Kenny Clarke. This 1963 jazz record is absolute
Add to cart
Dexter Gordon - Our Man In Paris
C$26.99
Please accept cookies to help us improve this website Is this OK? Yes No More on cookies »