Dexter Gordon - One Flight Up

Home / Dexter Gordon - One Flight Up 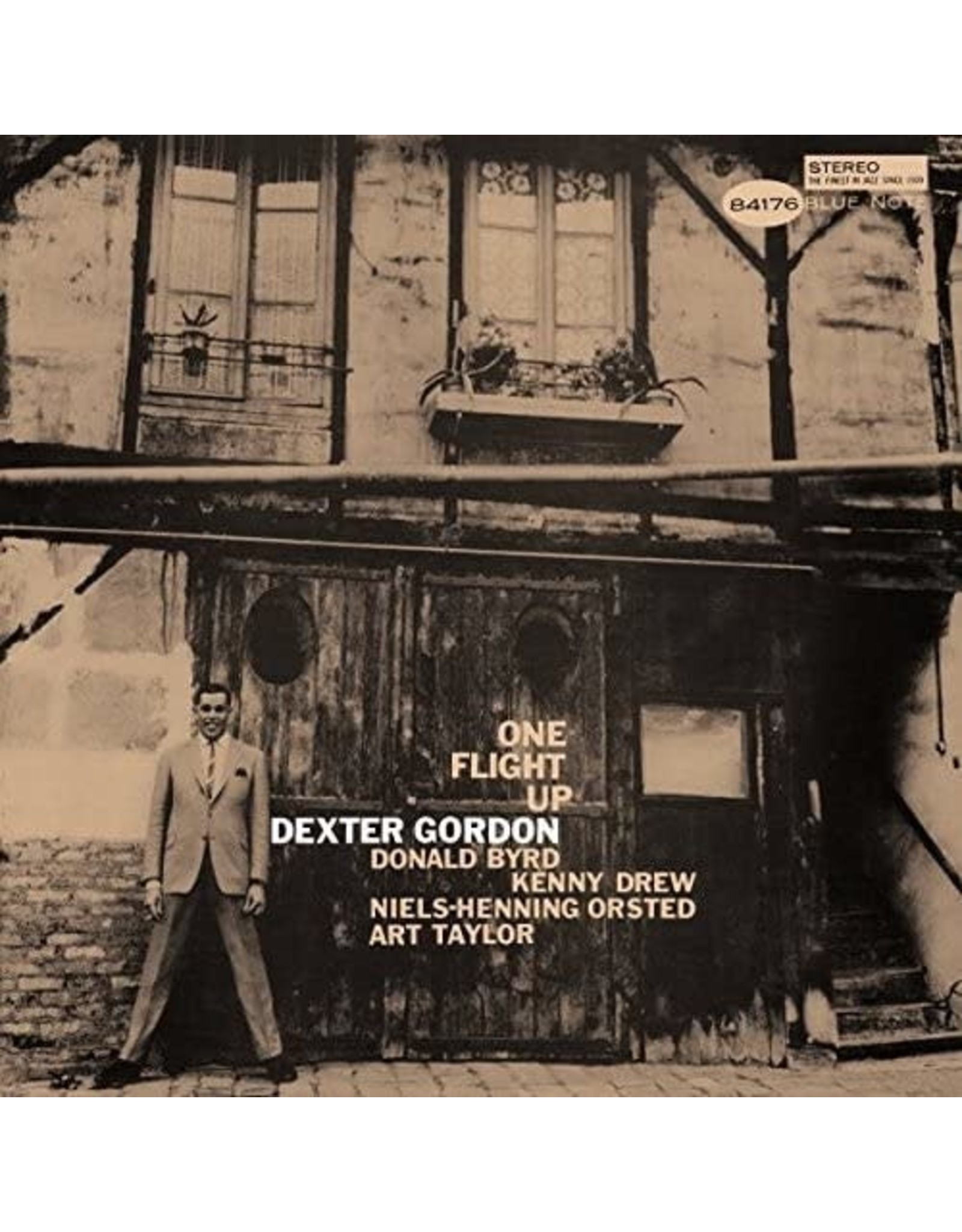 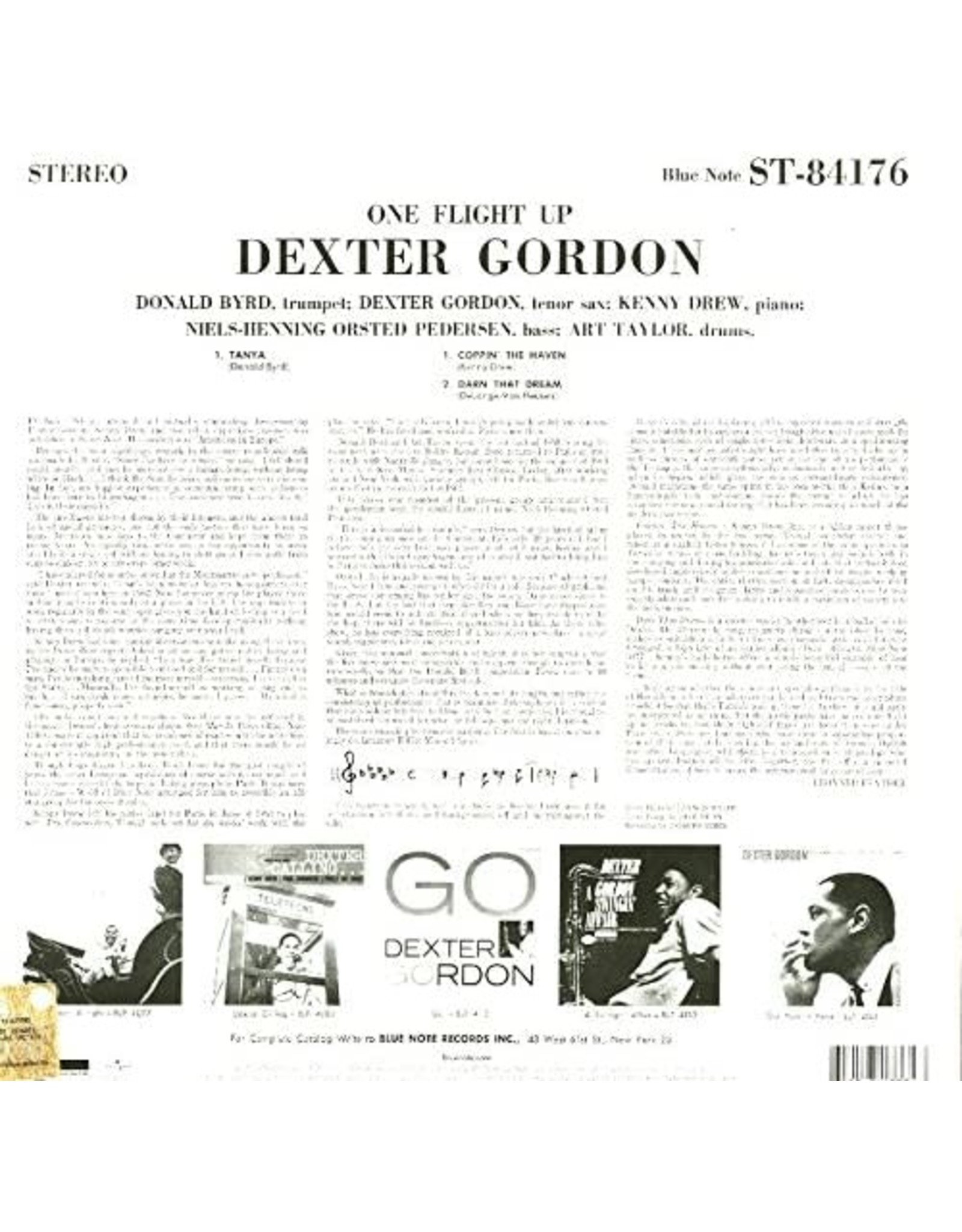 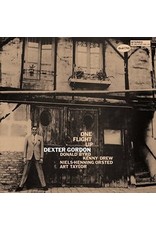 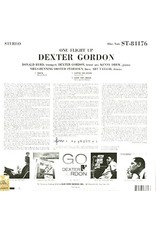 Dexter Gordon had been living in Europe for several years when he recorded One Flight Up, one of his acknowledged masterpiece albums, in Paris in June of 1964. It’s all here: Dexter’s magnificently huge sound, Donald Byrd in peak form on trumpet, the subtle sophistication of pianist Kenny Drew, the utter brilliance of the then-teenaged bass phenom Niels-Henning Orsted Pederson, and the rock-steady swing of drummer Art Taylor. The opening track “Tanya” takes up the entire first side of this album at 18+ minutes, and it is a performance for the ages.

This vinyl edition was produced by Blue Note Records in 2014 for their 'Blue Note 75' campaign.

There's a new Blue Note Tone Poet edition of this album coming in May 2021.