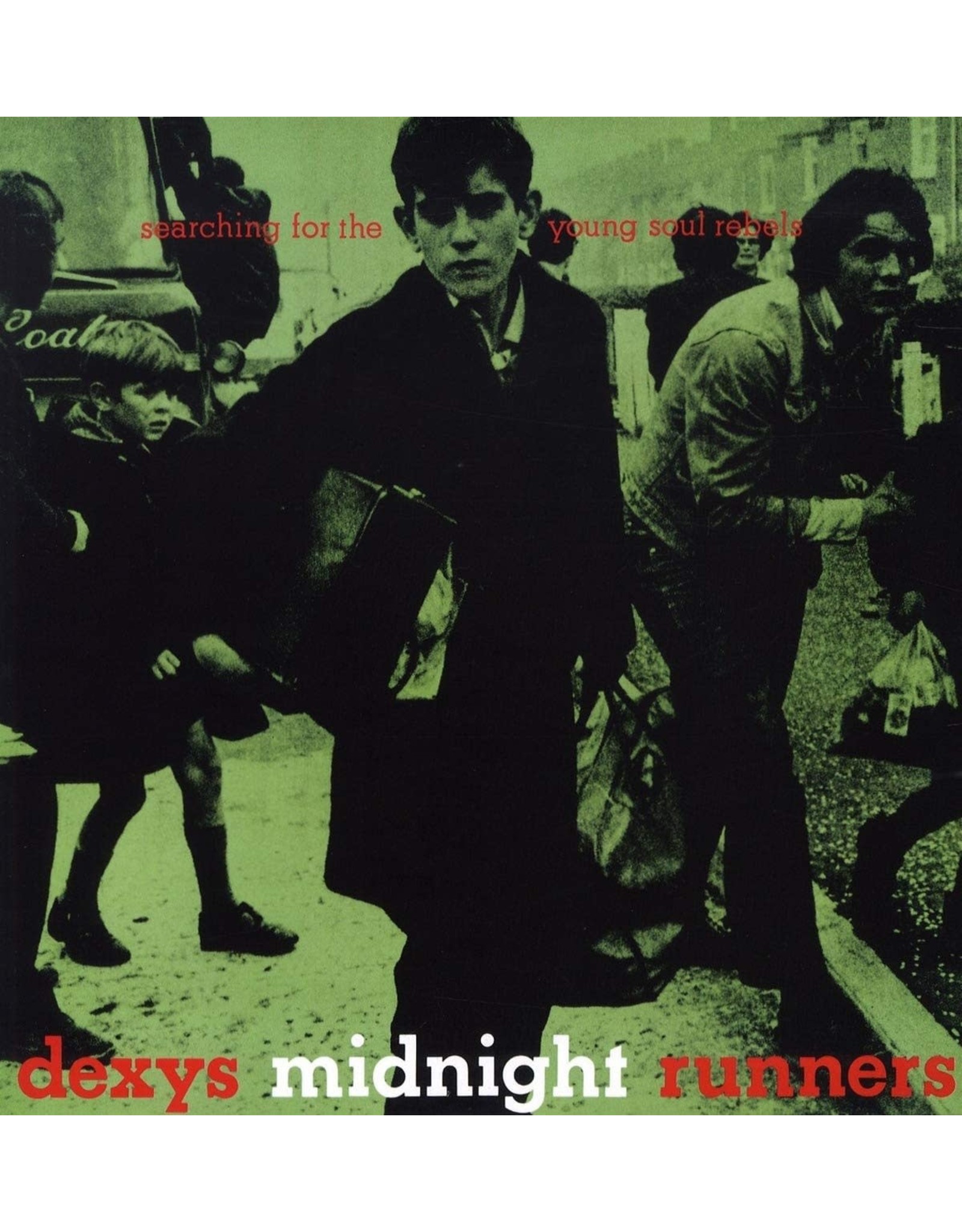 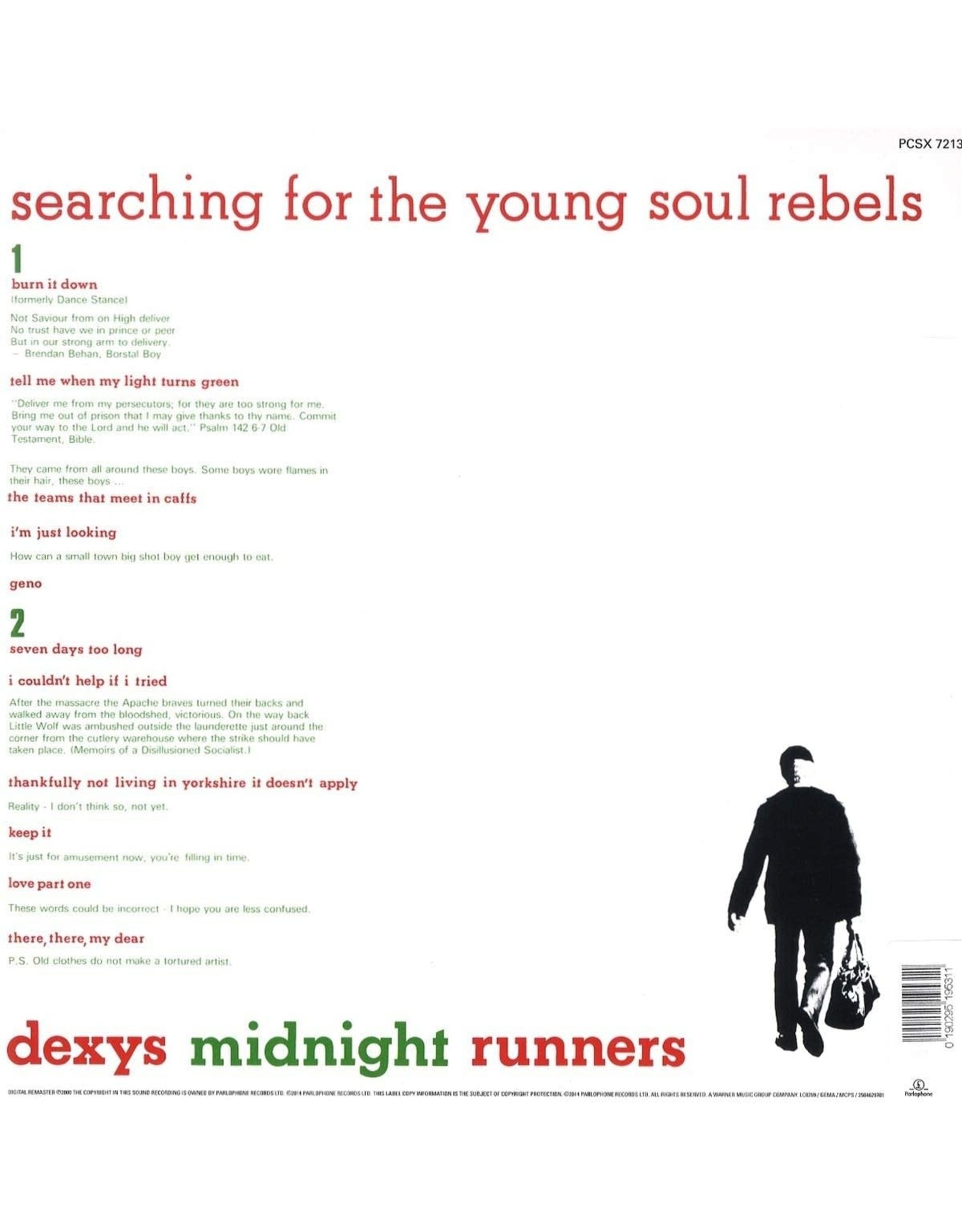 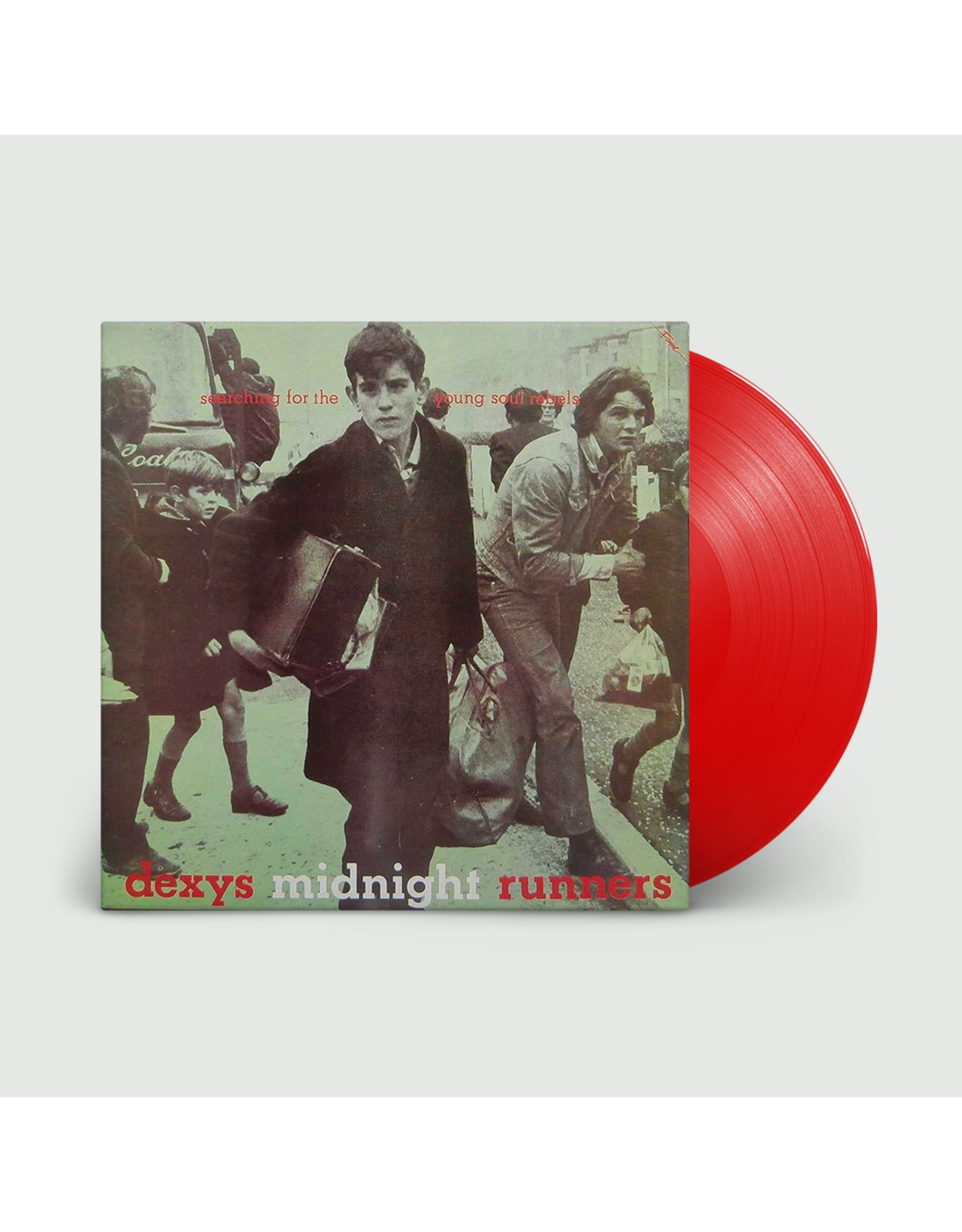 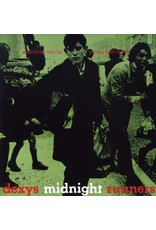 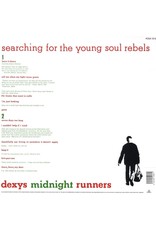 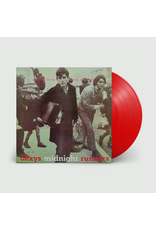 Celebrating it’s 40th anniversary this year, this is the debut album from new-wave band Dexy’s Midnight Runners. The album has a surprising history, with band members stealing the original tapes and only returning them once EMI raised their royalty rates. The album received widespread critical acclaim and is featured in The Guardian and NME’s 100 Best Albums lists. 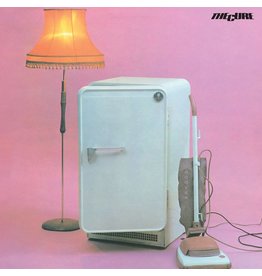 On May 8th 1979, The Cure released their debut album, 'Three Imaginary Boys'. The record was a collection of material from the band’s Malice and Easy Cure days playing at the Rocket as early as 1976 and 1977.
Add to cart
Cure - Three Imaginary Boys
C$29.99
Please accept cookies to help us improve this website Is this OK? Yes No More on cookies »