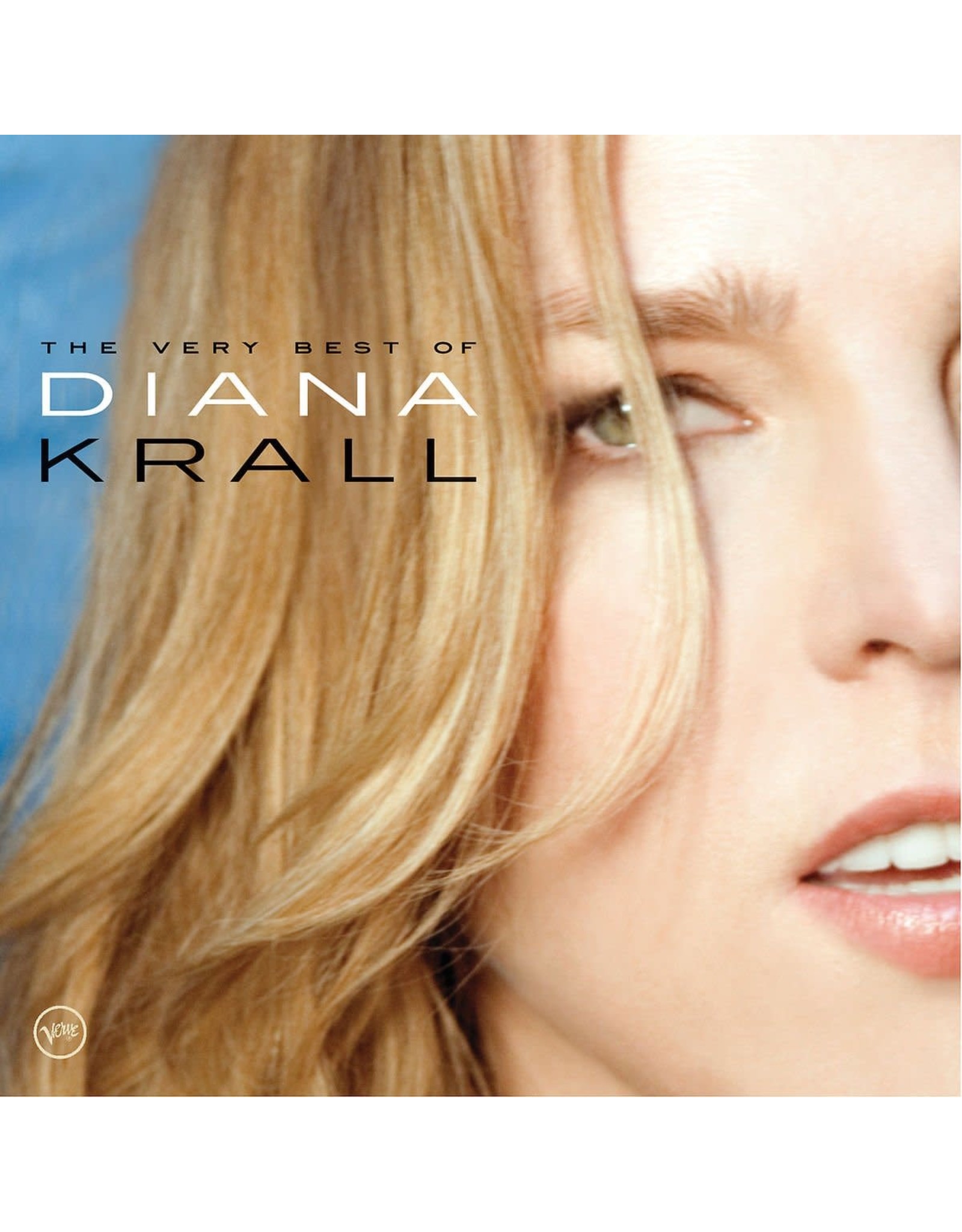 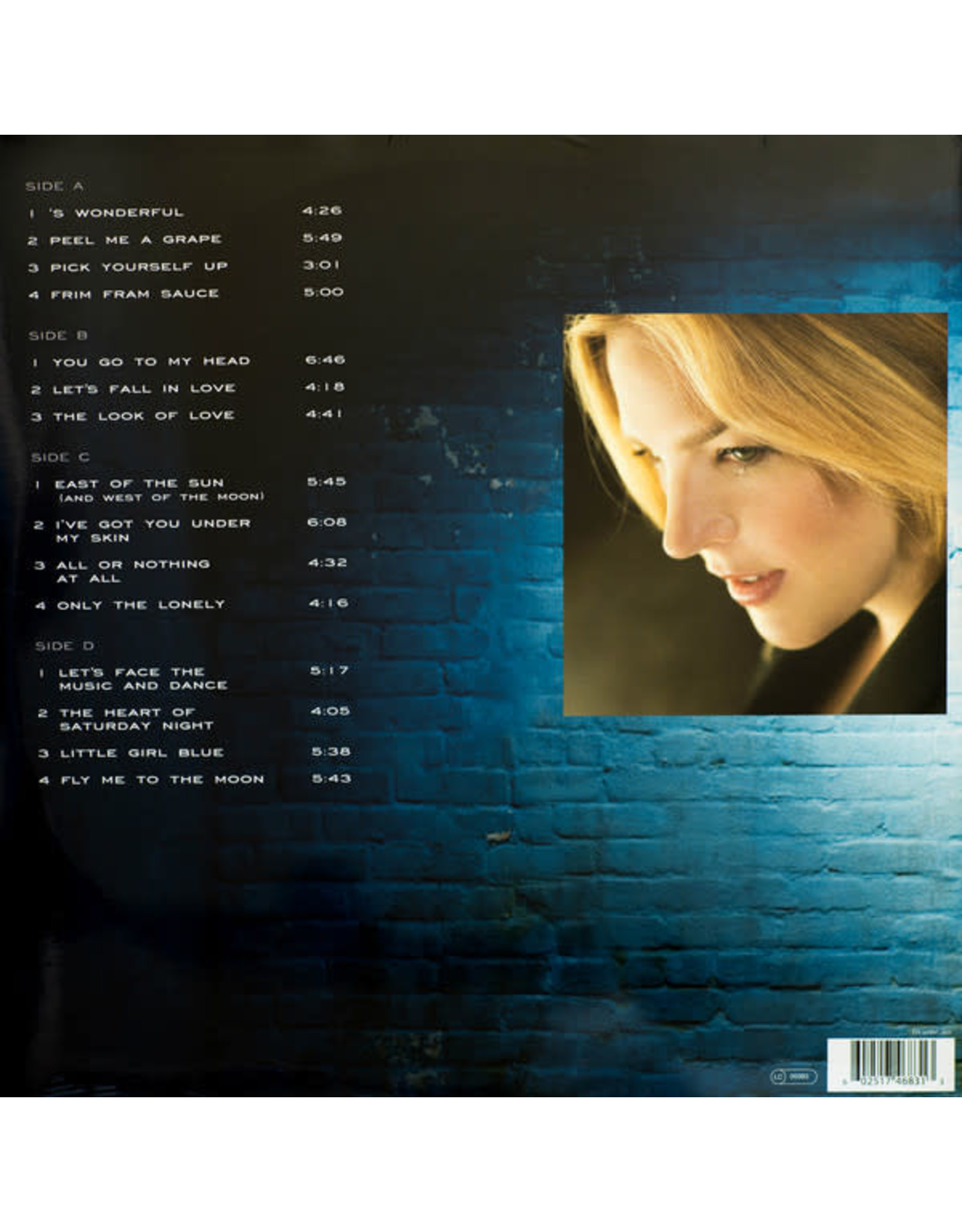 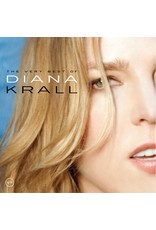 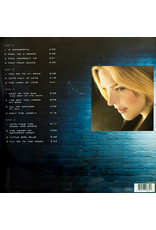 2007 double LP release of the first career retrospective of the Grammy award-winning star's recordings Verve Records. Over the past fourteen years, this platinum-selling artist has released eleven records, including 'The Look of Love', 'When I Look In Your Eyes' and most recent 'From This Moment On', which debuted at #7 on the Billboard 200 Chart. The tracklist features selections from six albums of the multi-platinum vocalist's extensive repertoire. The set also features three previously unreleased versions of songs made popular by Frank Sinatra, Roy Orbison and Tom Waits. 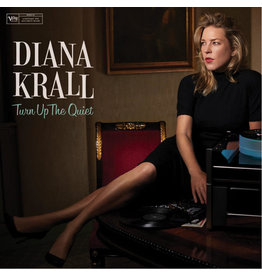