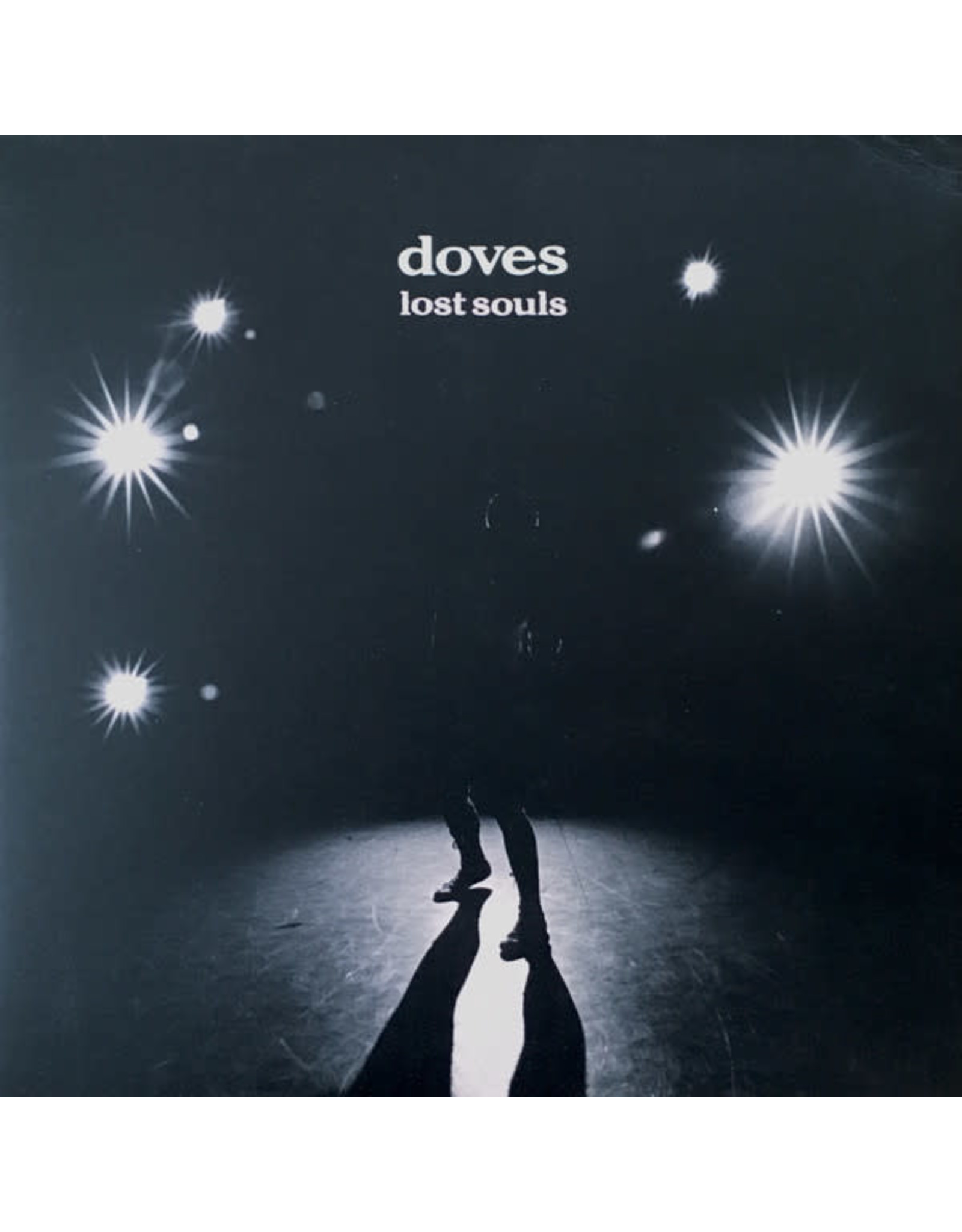 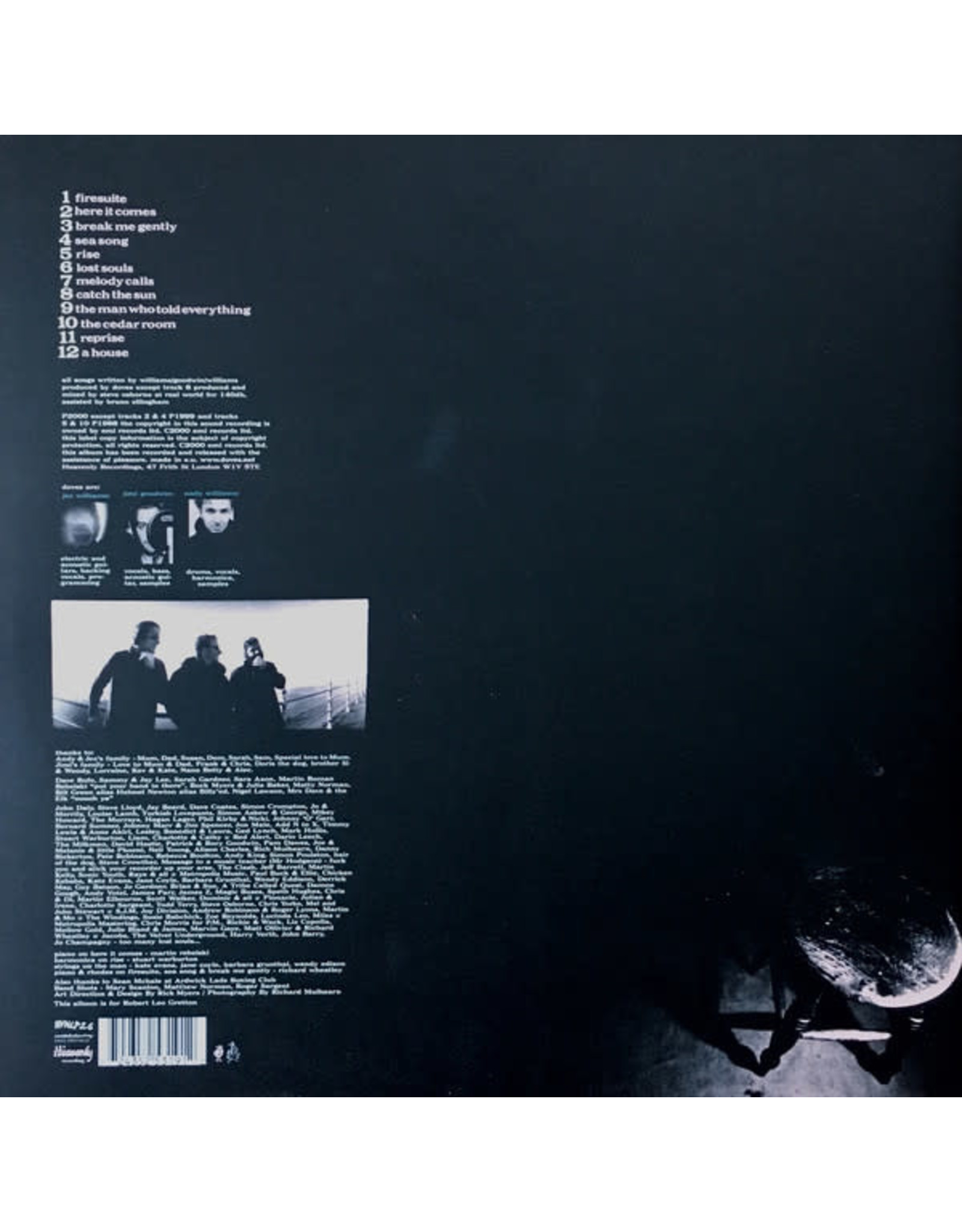 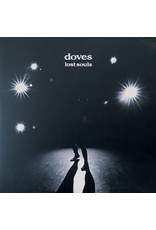 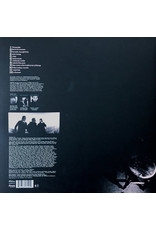 Following their emotional return after a decade’s hiatus, Manchester trio Doves announced their first three albums, Lost Souls, The Last Broadcast and Some Cities, would finally be reissued in a limited run of vinyl. Emerging out of the post Britpop era, Doves were part of a great sea change in British rock. In just five years, their trio of releases delivered some of greatest singles of the new millennium including, ‘Catch The Sun’, ‘There Goes The Fear’, ‘Pounding’ and ‘Black and White Town’.
Their debut Lost Souls, saw the band’s reinvention from former dance outfit Sub Sub, to the sweeping pop-rock act we known them as today and spawned three Top 40 singles in the UK. 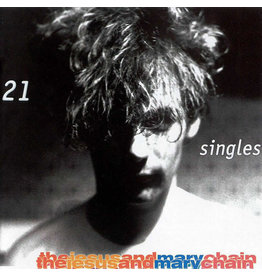 First time on vinyl! This compilation features some of the band's best-loved singles, and starts with the non-album single Upside Down (from 1984) and ends with I Love Rock N Roll (from 1998?s Munki).
Double heavyweight vinyl. First Pressing. Rhino Record
Jesus & Mary Chain - 21 Singles
C$36.99 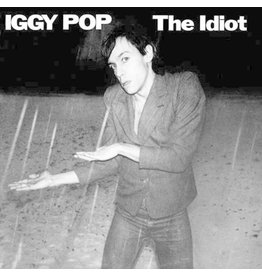 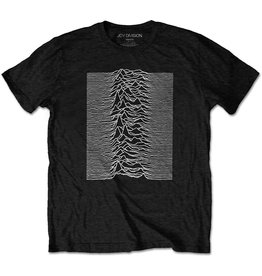 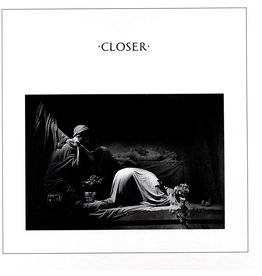 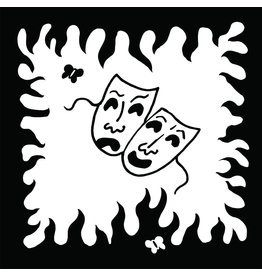 The new record 'Flower of Devotion' ups the ante on Dehd’s sound and filters in just enough polish to bring out the shining and melancholy undertones in Jason Balla and Emily Kempf’s songwriting, even as it captures them at their most strident.
Add to cart
Dehd - Flower of Devotion (Exclusive Colour Vinyl)
C$26.99