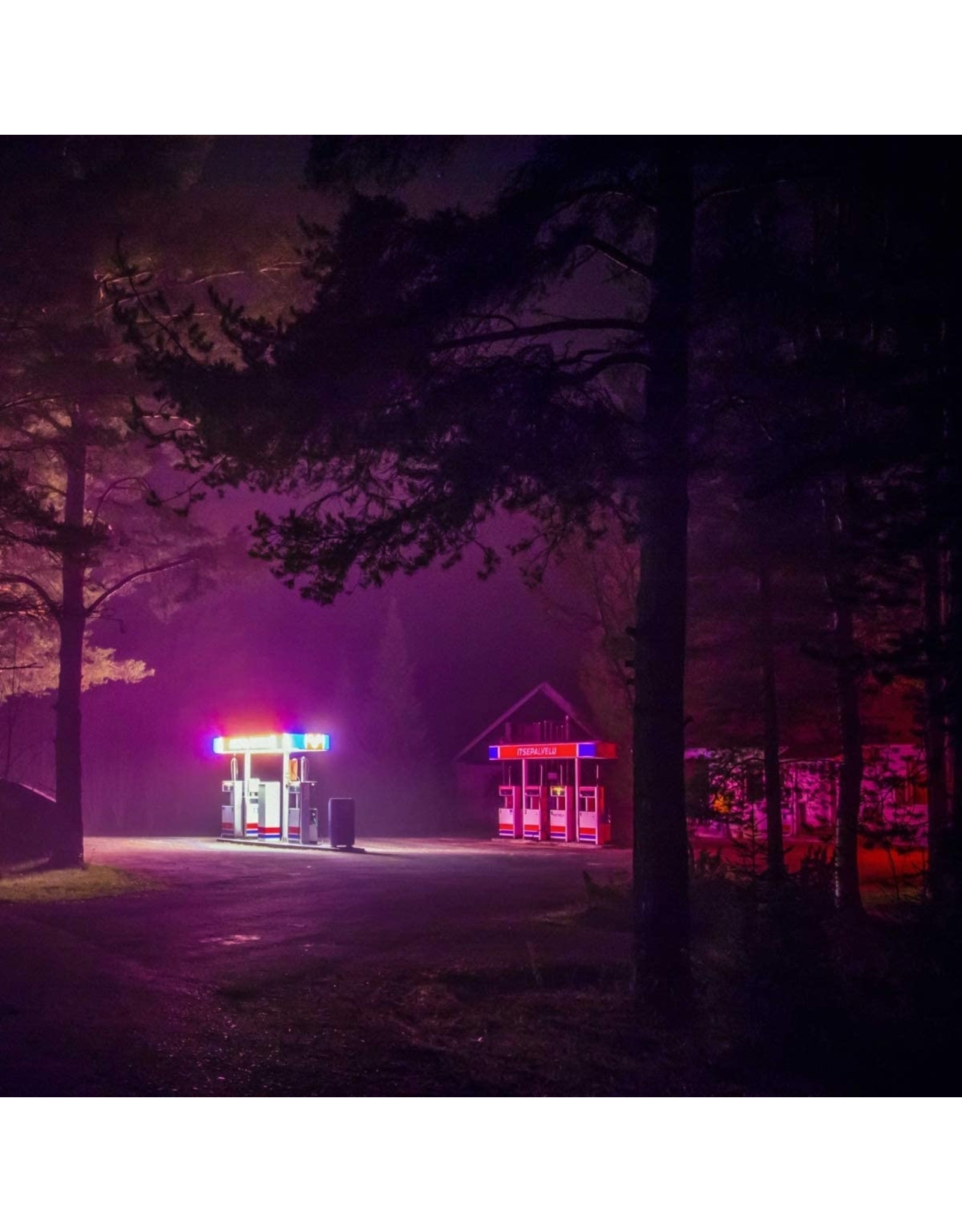 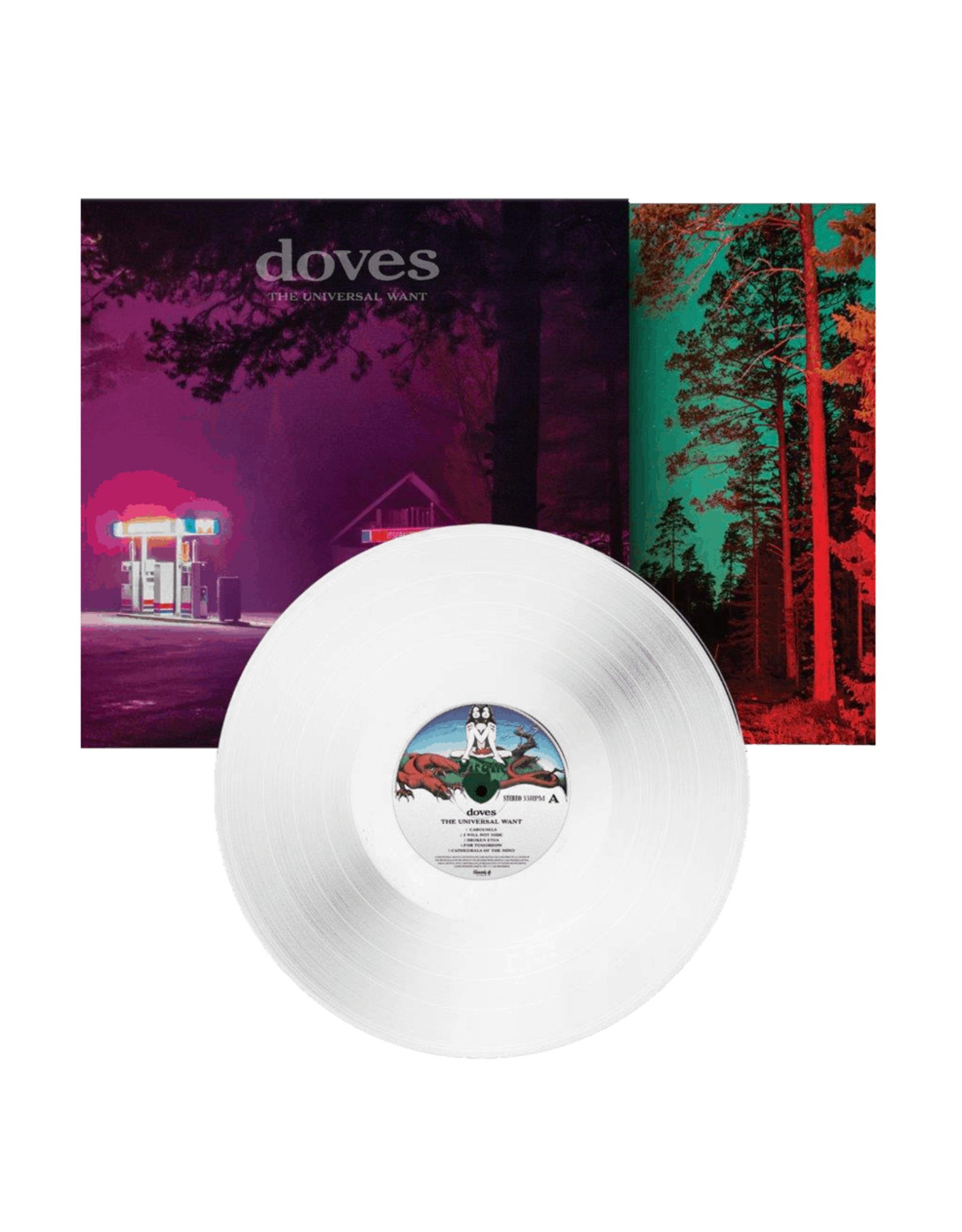 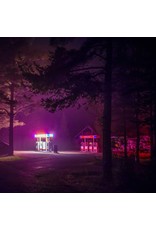 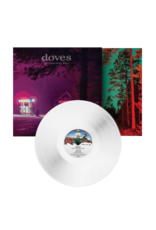 Doves fans will find its business as usual on the band's first new album in 11 years. The Universal Want is pure nostalgia. The kings of catchy melancholia are back after a decade away – and their tried and tested blueprint has lost none of its magic.

The songs are tightly written, setting the troubled lyrics to bright melodies; the dance influences subtle, seamlessly integrated and occasionally surprising. The mournful, ballad-paced title track effectively stops midway through, before reappearing retooled with the kind of beat you’d find on an old Chicago house tune: eventually everything else dies away, leaving just the rhythm track and an acidic synth. 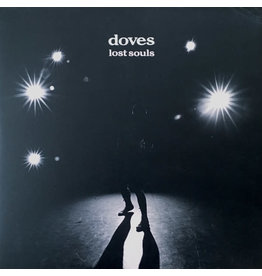 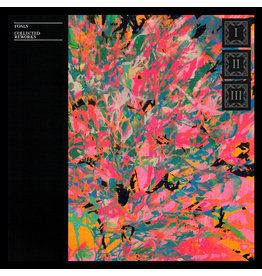 Housed together in a slipcase package, the collection features the band's favourite remixes – a mix of some old and some new.
Foals - Collected Reworks (Triple Coloured Vinyl)
C$56.99 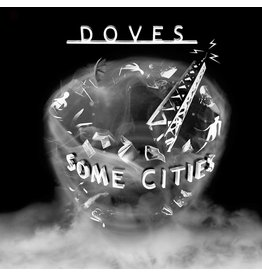 The Doves' 'Some Cities' was conceived as a rawer, stripped-down record, and conceptually touches upon the physical changes of the band's hometown of Manchester, as well as emotional transformations. It features the singles "Black and White Town", "Snowde
Add to cart
Doves - Some Cities
C$37.99 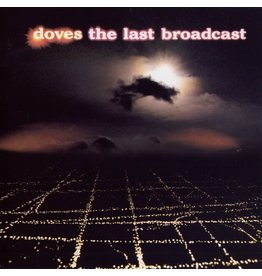