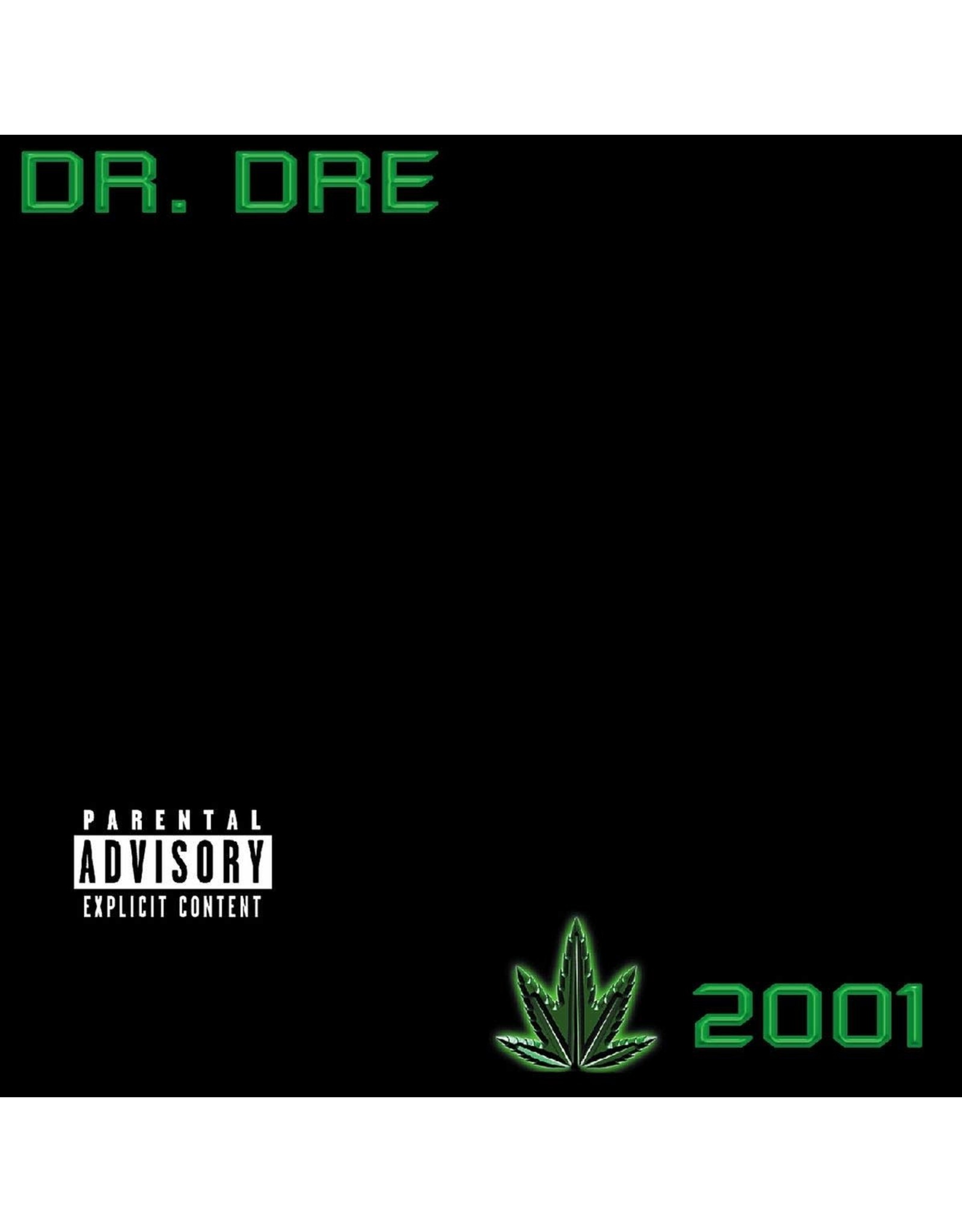 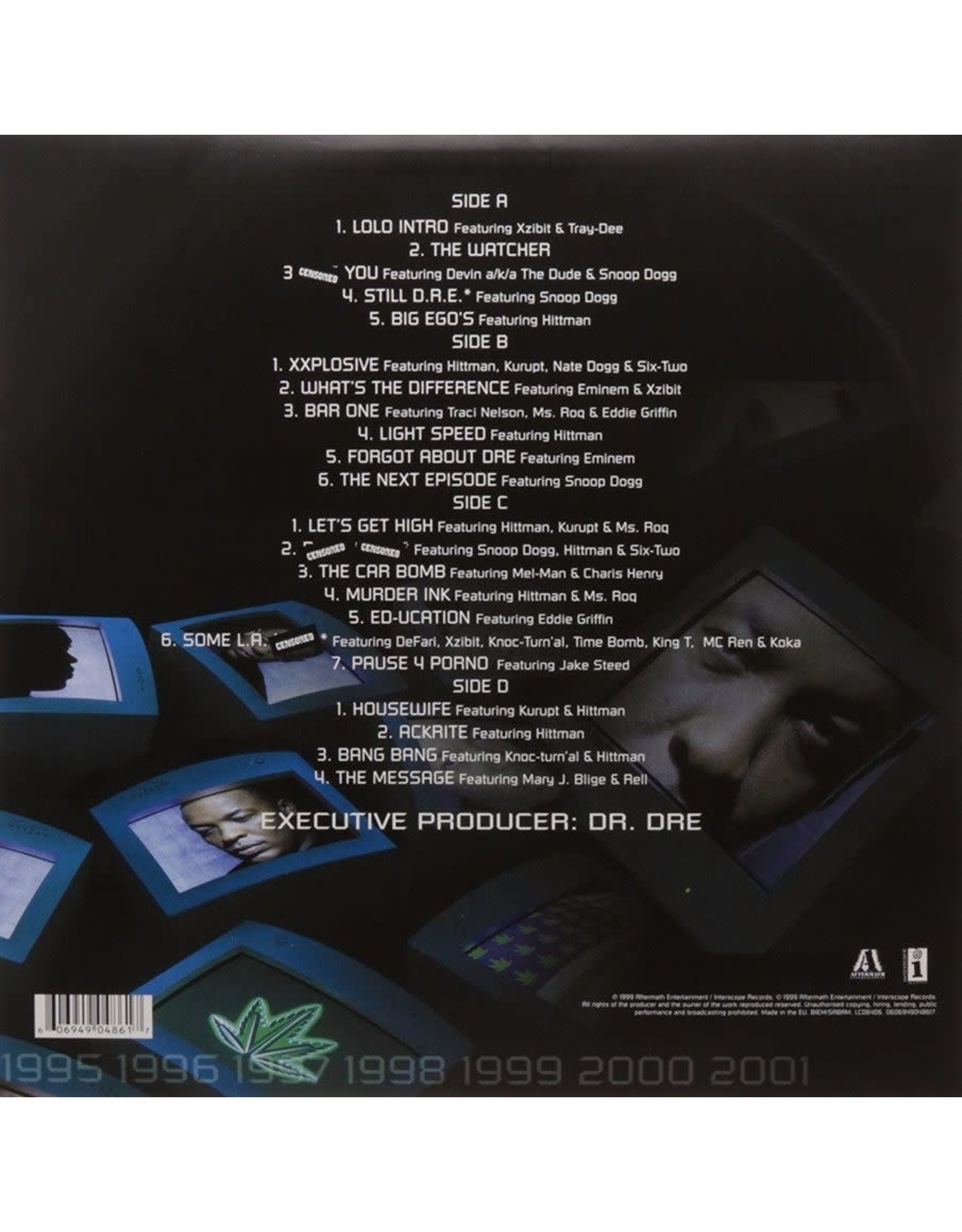 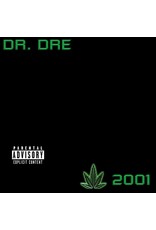 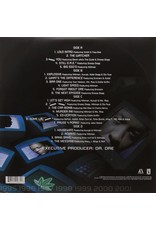 20 years ago, Dr. Dre released his classic album, 2001. Often credited as one of the most important hip hop records all time, the album is finally available again UNCENSORED!

Dr. Dre recounted his thoughts as he entered the year 2001. "The 90s were just like, hip-hop was a contact sport," he said. "All of a sudden, I'm on my own again and I have to go find new artists and new musicians to work with. Fortunately for me, I had done it once before when I separated myself from Eazy-E, Jerry Heller, Ruthless, and what have you. So I know what starting over feels like. But the second time, I had Jimmy Iovine ."

1989's "Straight Outta Compton", by Dre's previous outfit NWA, may have shined the public spotlight on the genre, but "The Chronic" legitimised it. Snoop Doggy Dogg makes his debut on this album while Dre's raps about sex, drugs, violence and politics of
Dr. Dre - The Chronic
C$27.99

On 'The Slim Shady LP', Eminem wants it all. He is conflicted; the world has treated him badly, and he wants to respond in kind. The album was a critical and commercial success, launching Eminem from a unknown rapper to a high-profiled celebrity.
Eminem - The Slim Shady LP
C$28.99 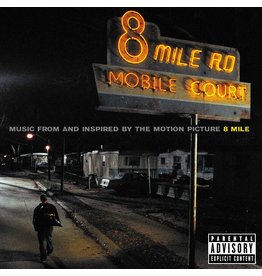