Drake - If You're Reading This Its Too Late

Home / Drake - If You're Reading This Its Too Late 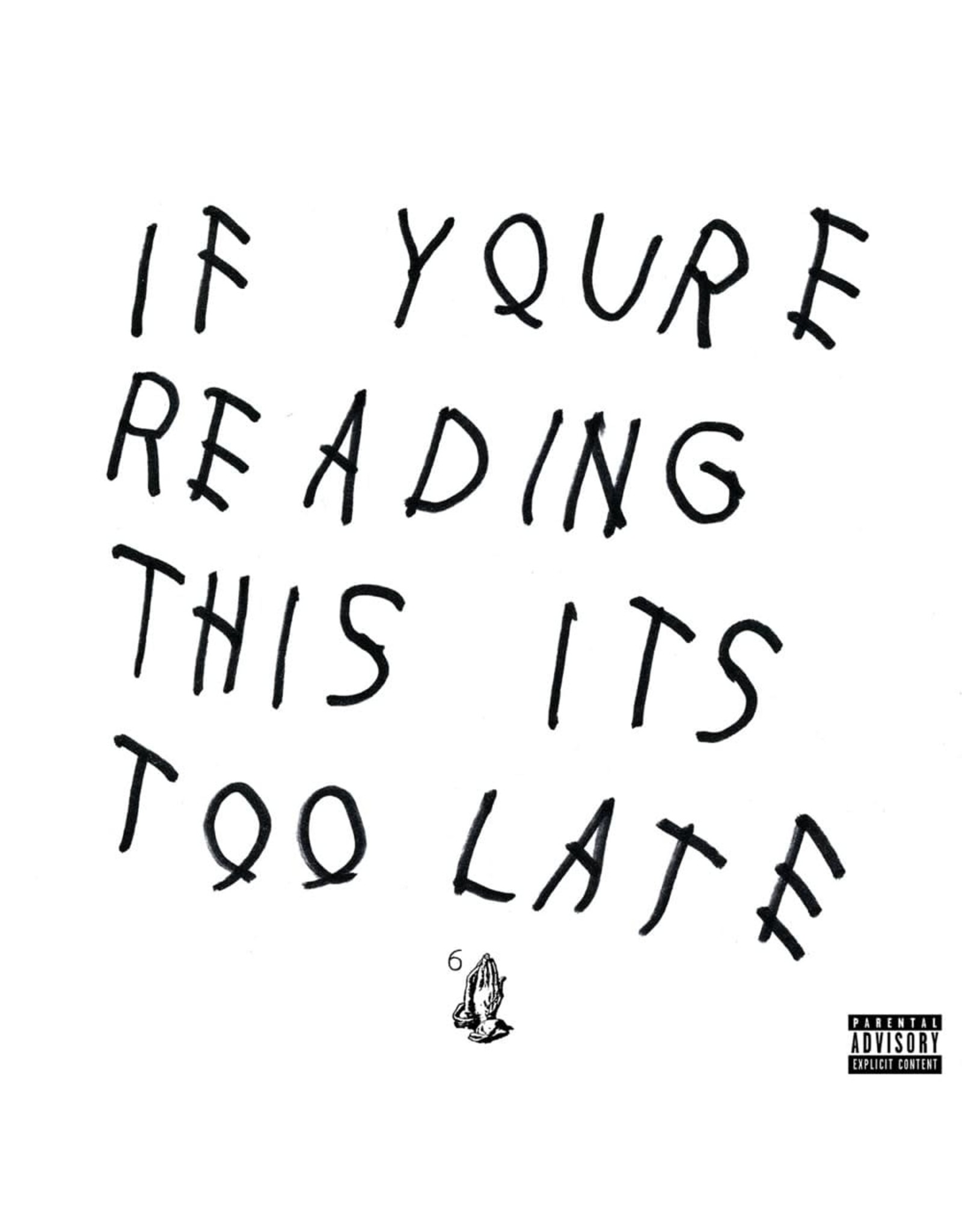 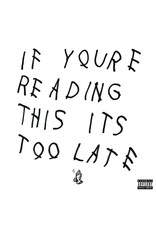 If You're Reading This It's Too Late is a commercial mixtape by Canadian rapper Drake. It was released on February 13, 2015, without prior announcement, by Cash Money Records, OVO Sound, Republic Records, and Young Money Entertainment.

The album was produced by Drake's longtime collaborators 40 and Boi-1da, as well as labelmate PartyNextDoor, among others. Featured guest appearances include PartyNextDoor, Travis Scott, and Lil Wayne. 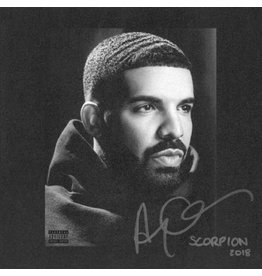 Drake’s fifth proper studio album 'Scorpion' is richly produced, studded with gems, and grapples with his fatherhood in a way that casts his arrested development into sharp relief.
Drake - Scorpion
C$42.99 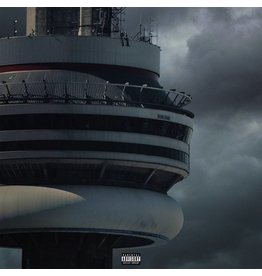 he 2016 album is another in a string of dour transmissions from the dark night of Drake's soul. As before, he casts himself as both the melancholy bachelor looking out over the city from his penthouse manor, and the criminally underrated rap genius demand
Drake - Views
C$35.99