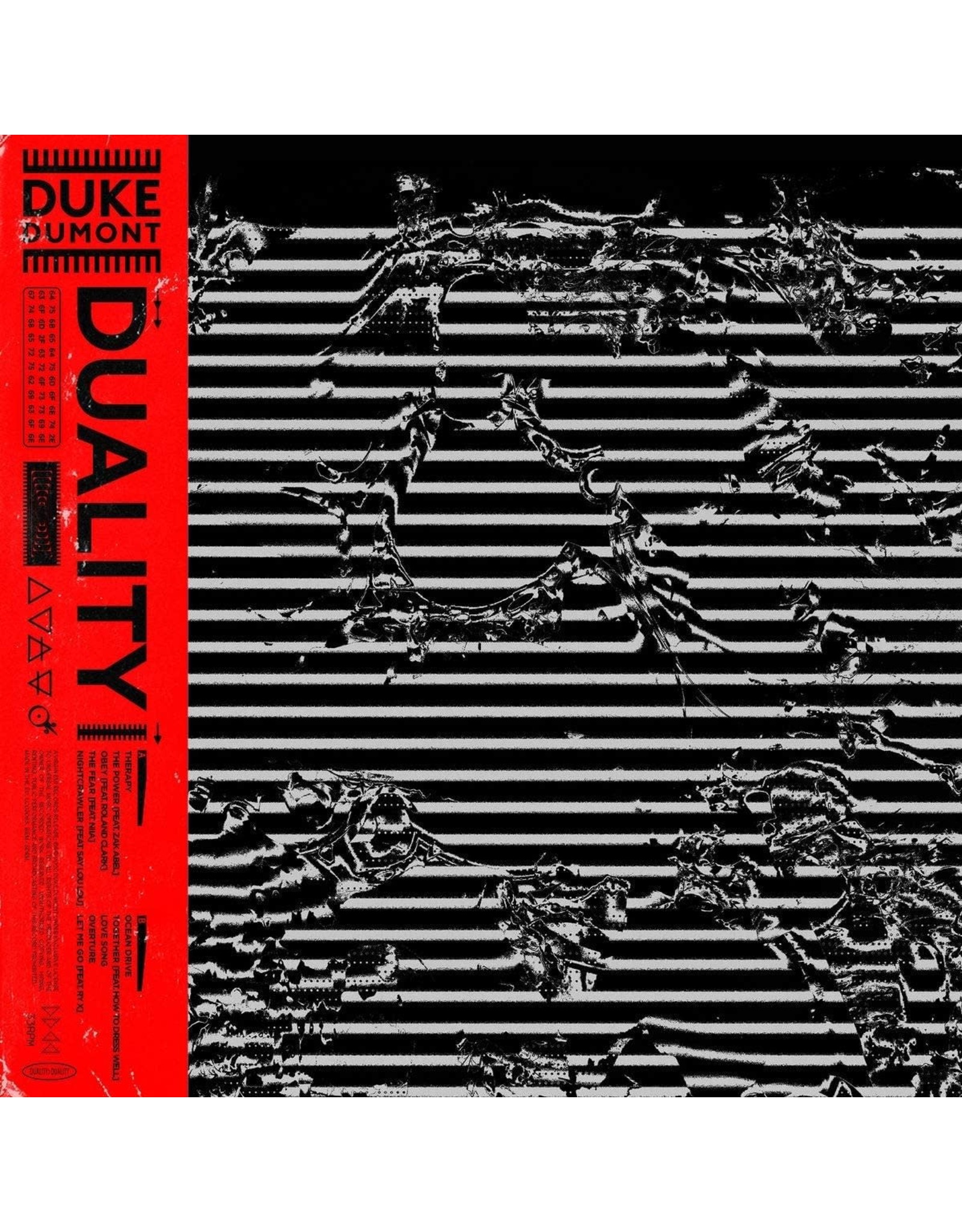 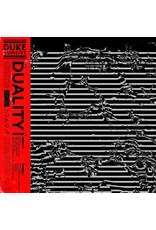 DJ Duke Dumont has built a solid discography of dance hits over the years, garnering a massive, worldwide fanbase. His official debut record Duality features the hits like "The Power", "Therapy" and "Ocean Drive". He extracts the nostalgic spirit of '90s crossover house, updating it on festival-sized anthems that are so uplifting they verge on the religious.  There isn't a wasted second on Duality and the result is a nourishing fix that offers an emotional alternative to any ephemeral electronic dance fluff. 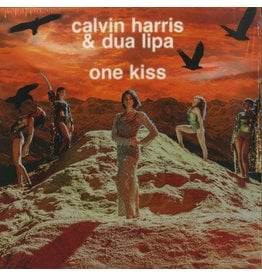 Calvin Harris and Dua Lipa created the song of the summer with their 2018 hit "One Kiss". This limited edtion 12" single features the original version, as well as an extended remix.
Add to cart
Calvin Harris / Dua Lipa- One Kiss (12" Single)
C$21.99 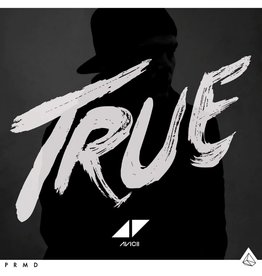 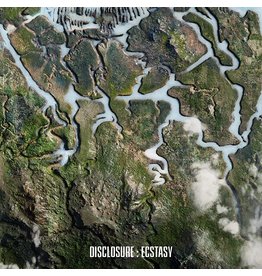 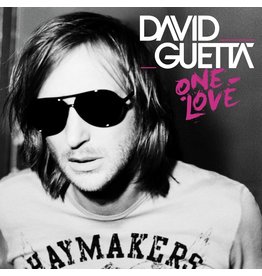 David Guetta's 'One Love' was one of the most popular albums of 2009. It features "When Love Takes Over", with Kelly Rowland, "Sexy Bitch", with Akon, "One Love", with Estelle, as well as the Guetta produced "I Gotta Feeling" from The Black Eyed Peas.
Add to cart
David Guetta - One Love
C$36.99 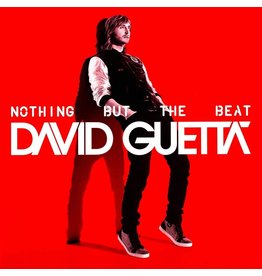 David Guetta's 2011 album 'Nothing But The Beat' features the the singles "Titanium", with Sia, "Without You", with Usher, "Where Them Girls At", with Nicki Minaj & Flo Rida, as well as "Little Bad Girl", with Ludacris & Tiao Cruz.
David Guetta - Nothing But The Beat
C$36.99
Please accept cookies to help us improve this website Is this OK? Yes No More on cookies »