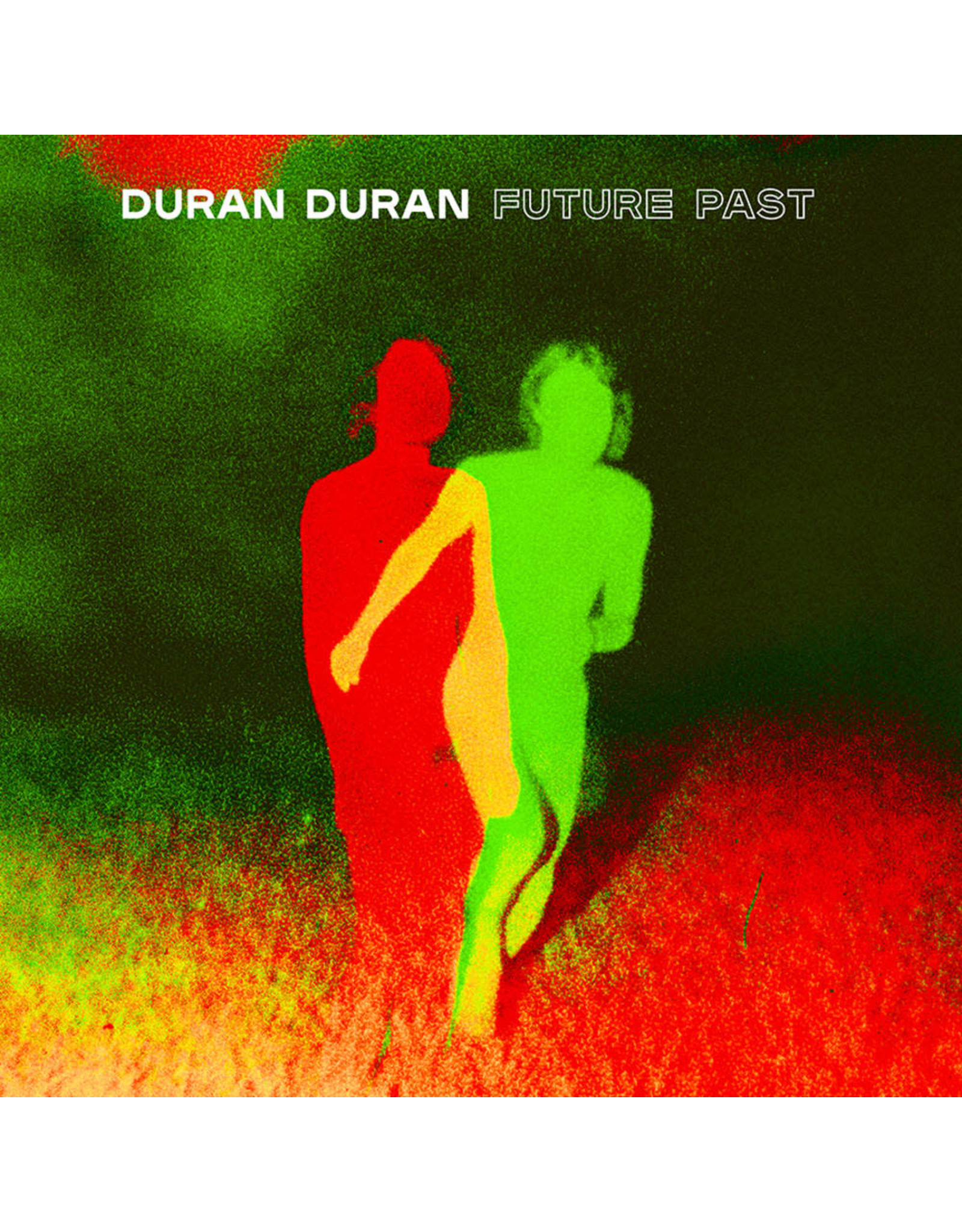 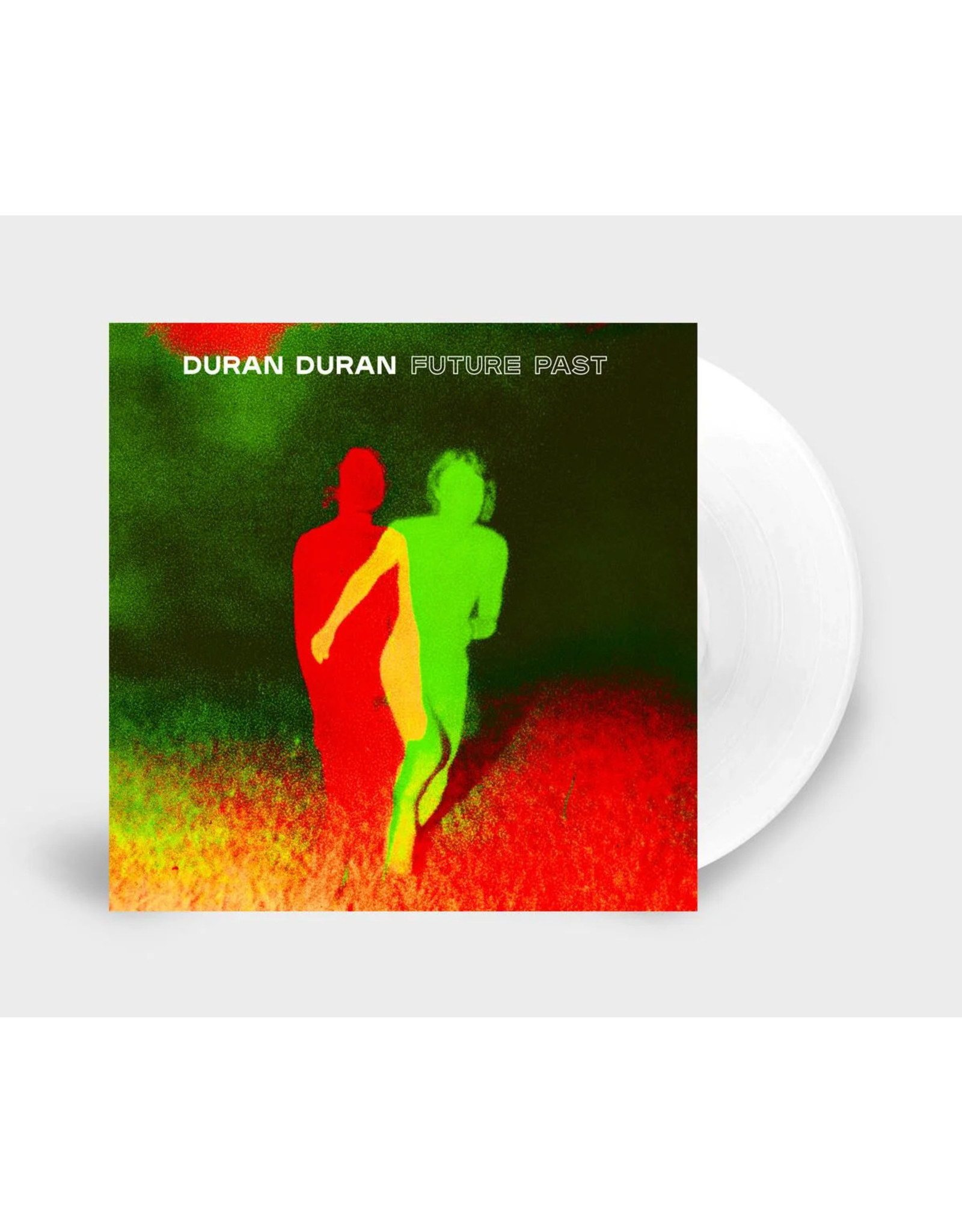 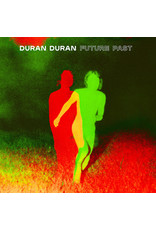 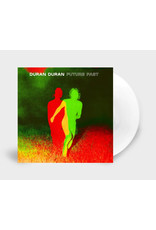 Duran Duran return with their much-anticipated 15th studio album, Future Past. The record features the singles "Invisible", "Anniversary" and "More Joy". The six year gap between this new record and Paper Gods is the longest ever between Duran Duran albums. 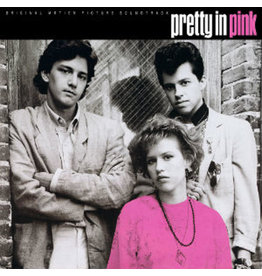 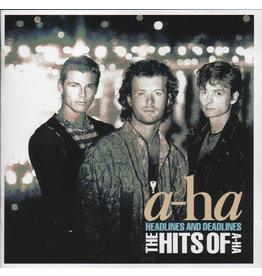 Originally released in 1991, 'Headlines & Deadlines' is the ultimate greatest hits collection of a-ha. The album also features one new song "Move to Memphis" in addition to such favourites as "Take On Me", "The Sun Only Shines On TV" and more.
a-ha - Headlines & Deadlines (Greatest Hits)
C$27.99 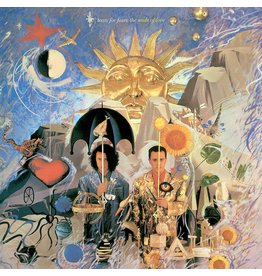 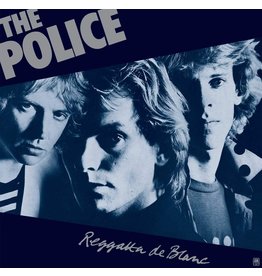 The Police returned with their sophomore album 'Reggatta de Blanc' in October 1979. The record features the singles "Message In A Bottle, "Walking On The Moon", "Bring On The Night" and "The Bed's Too Big Without You".
Police - Reggatta de Blanc (2019 Remaster)
C$29.99 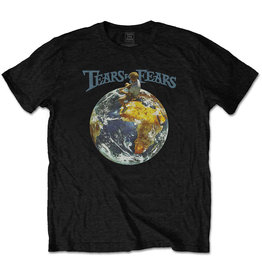 Officially Licensed. Everybody wants to rule the world when they wear this classic Tears For Fears T-Shirt.
Add to cart
Tears For Fears / Rule The World Tee
C$29.99 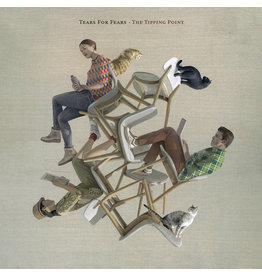 Forty-some years into their career, Tears For Fears deliver 'The Tipping Point' – the group’s ambitious, accomplished and surprising first new studio album in nearly two decades. The singles include "No Small Thing", "Break The Man" & "The Tipping Point".
Add to cart
Tears For Fears - The Tipping Point
C$29.99
Please accept cookies to help us improve this website Is this OK? Yes No More on cookies »