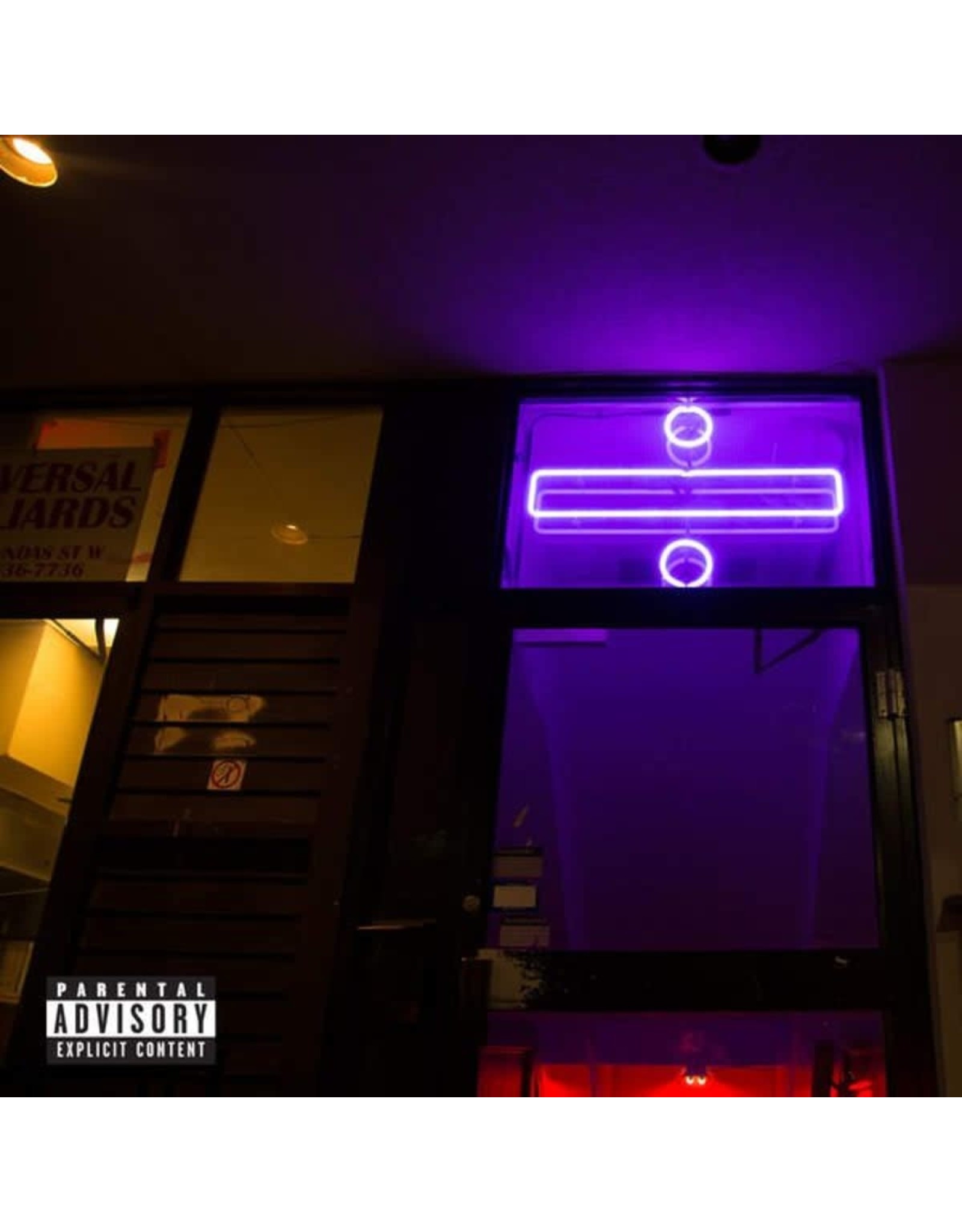 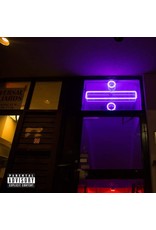 The album received positive reviews and was listed in some best-of-the-year year-end lists, including that by Spin magazine 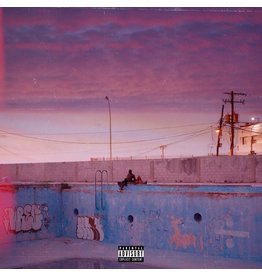 Morning After is the second studio album by Canadian R&B duo Dvsn. It was released on October 13, 2017, by OVO Sound and Warner Bros. Records.
DVSN - Morning After
C$34.99