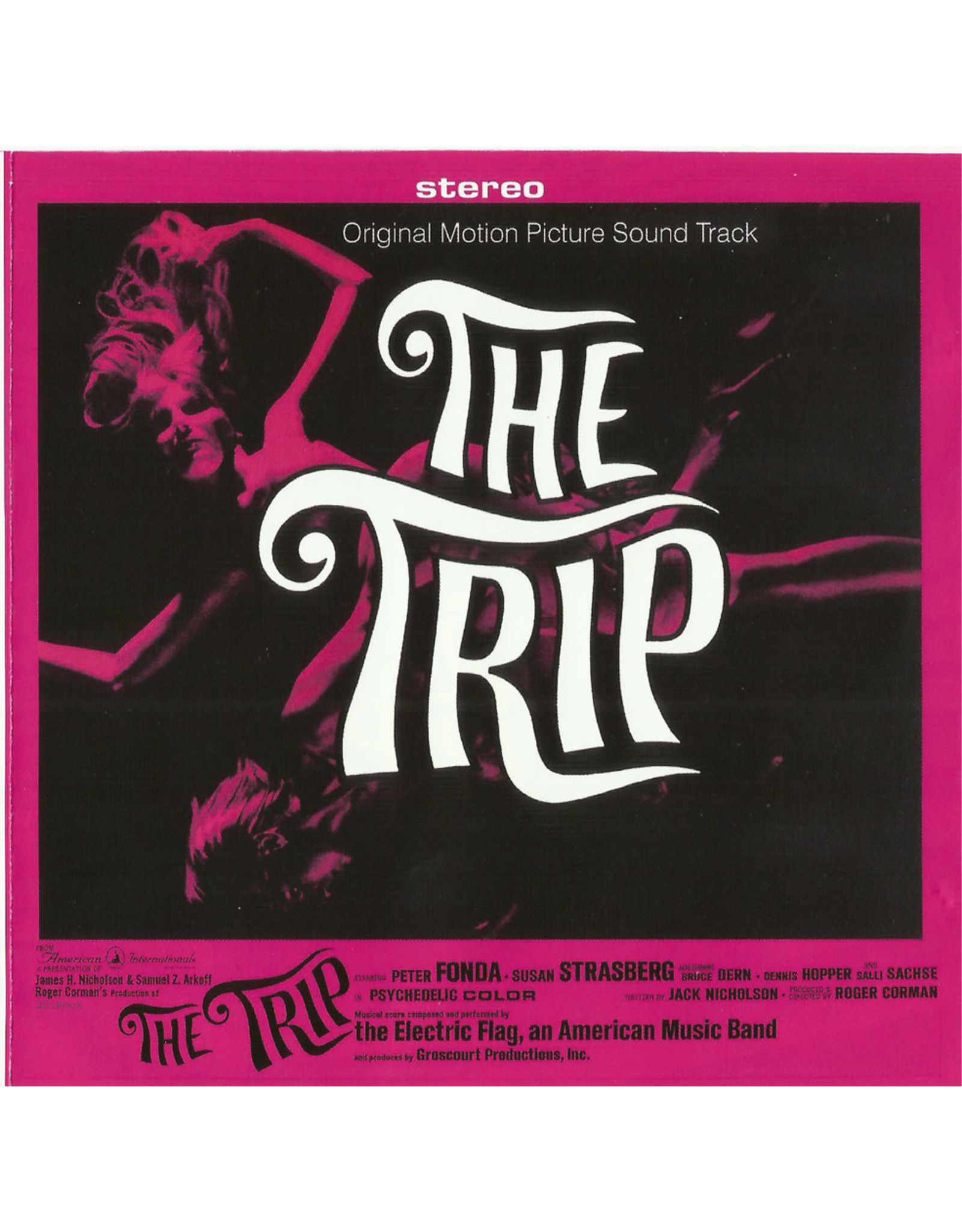 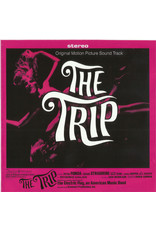 While the movie received mixed reviews, this soundtrack attracted positive critical notice. As described by David Dann in his biography of the Electric Flag, "The record was also one of the most adventurous for pop music in 1967, sampling freely from jazz, rock, blues and classical idioms, and doing so with wit and intelligence. It very much favored the eclectic approach toward American musical forms that Bloomfield wanted the new band to embody. That Michael could create such unusual and wide-ranging pieces said much for his appreciation and knowledge of those forms, and displayed his characteristic fearlessness when it came to experimentation."

One of the Bloomfield compositions from The Trip soundtrack, "Flash, Bam, Pow," was later included in the soundtrack to the 1969 film Easy Rider. The song was omitted from the release of the original soundtrack and has not been included in subsequent reissues. 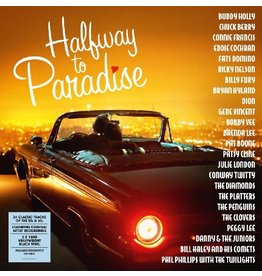 "Halfway To Paradise" is an exclusive to vinyl release on Demon Records. Contains 24 classic songs of the '50s and '60s performed by the greatest artists of the era. Timeless tracks from The Crickets featuring Buddy Holly, Bill Haley and His Comets, Chuck
Various - Halfway To Paradise (50s & 60s)
C$34.99