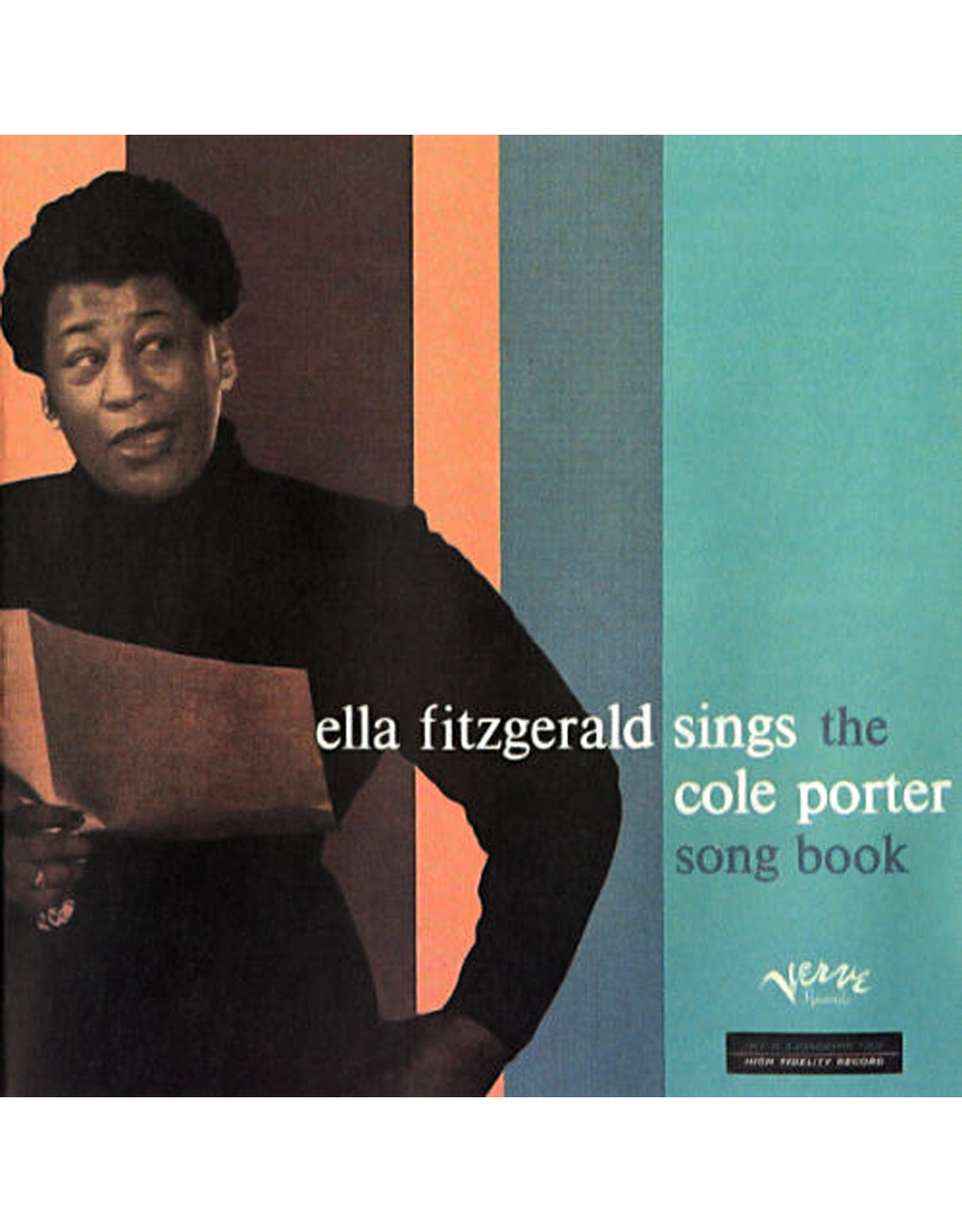 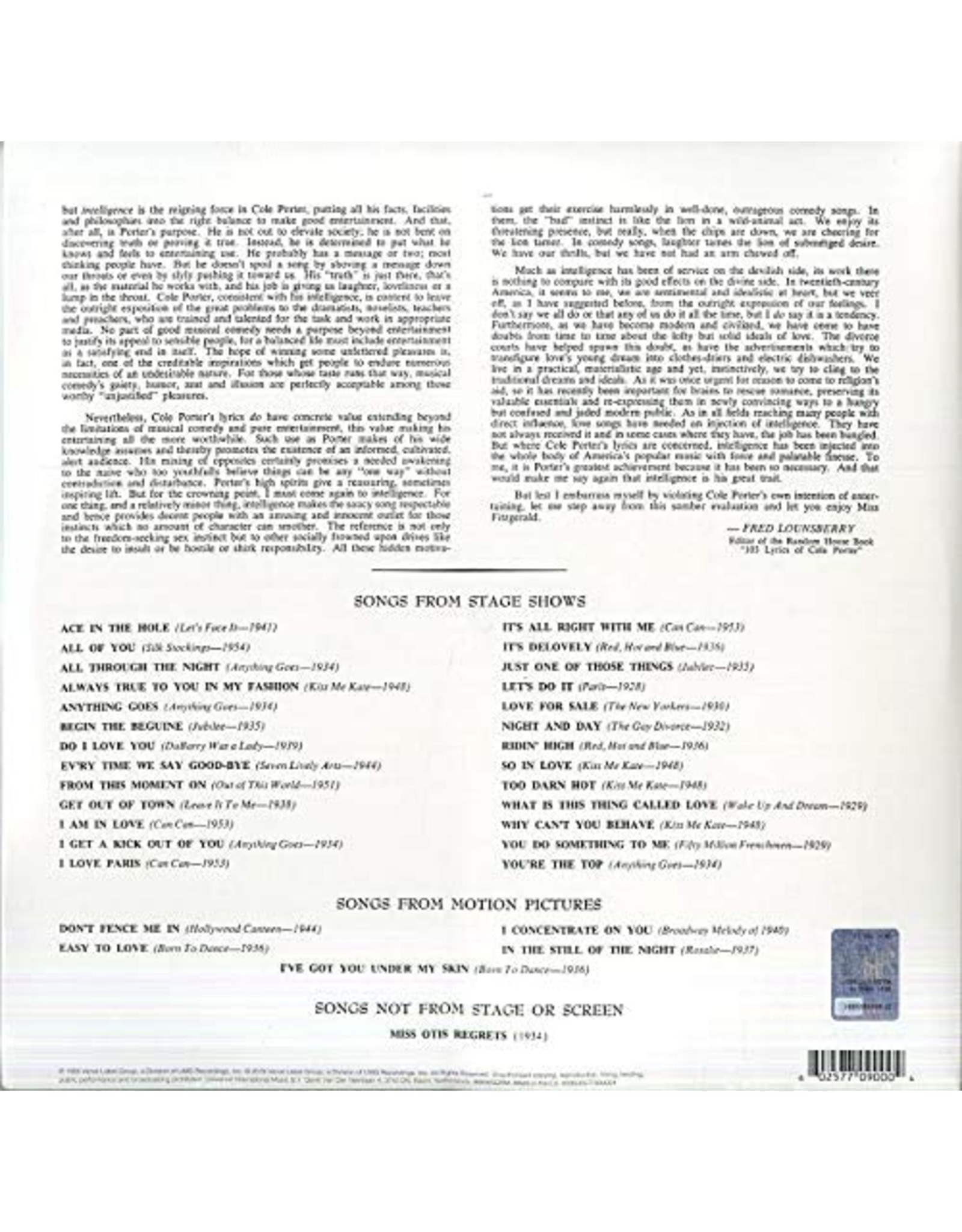 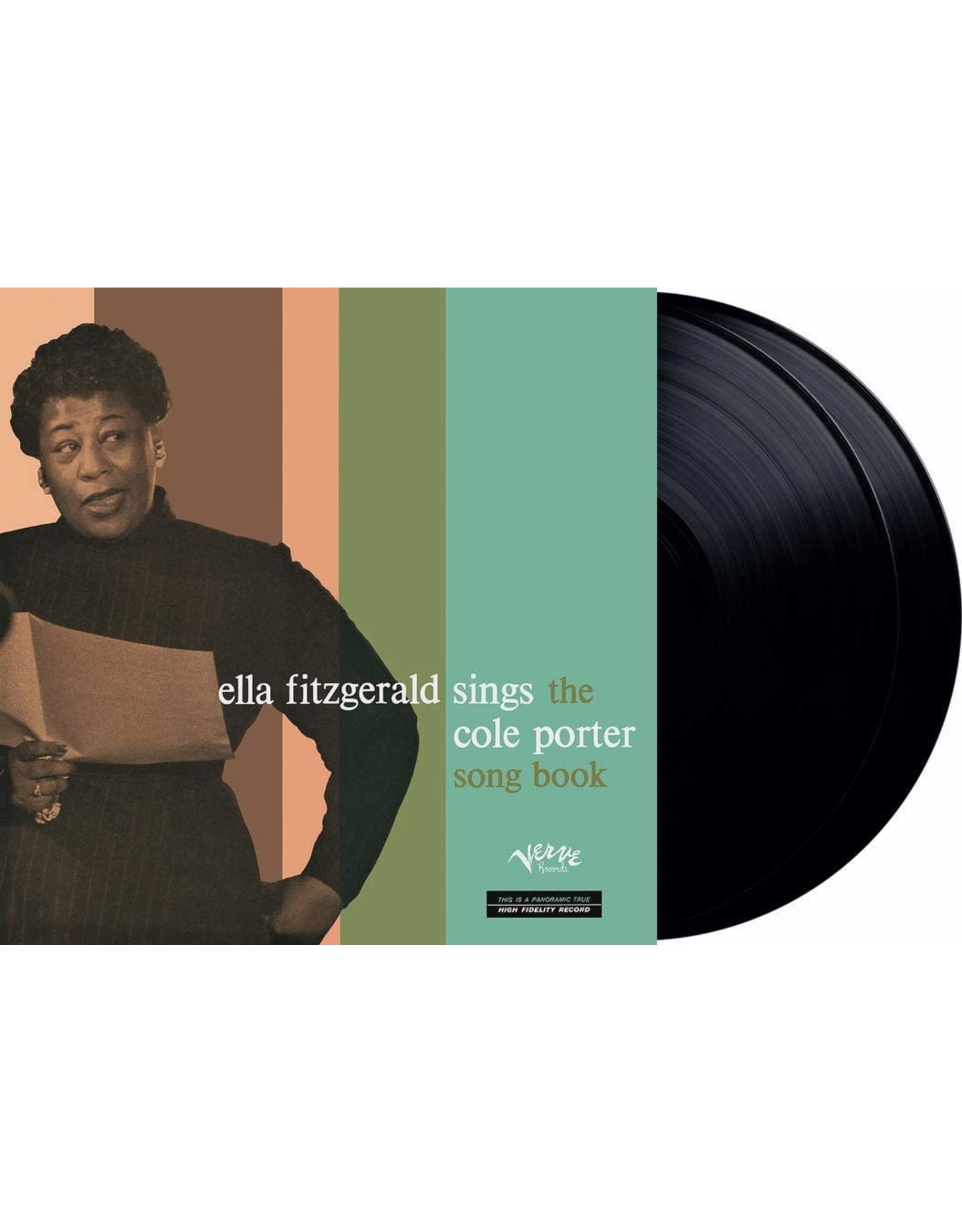 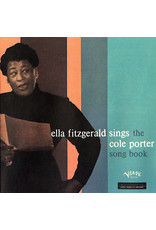 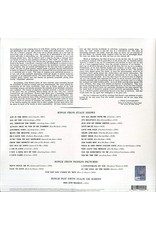 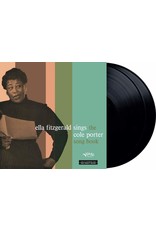 The Cole Porter Songbook was the first in Ella's' enduringly popular 'Songbook' series of albums dedicated to the cream of American songwriters. Recorded within a few short months, the album was soon released to critical acclaim and within a few months and went on to be one of the best-selling Jazz albums of all time. This double album set features all the recordings from both Vol. 1 and Vol. 2 releases. 26 of the best-loved Porter compositions "Too Darn Hot", "Begin The Beguine", "I Get A Kick Out Of You", "Night And Day", "Love For Sale", "Let's Do It (Let's Fall In Love) and many more.

The classic 1956 collaboration album by the two jazz icons. The warmth of their Ella and Louis' vocals is a joy to behold, as you can hear on 'Cheek To Cheek', 'Moonlight In Vermont' and 'The Nearness Of You".
Ella Fitzgerald & Louis Armstrong - Ella & Louis
C$22.99