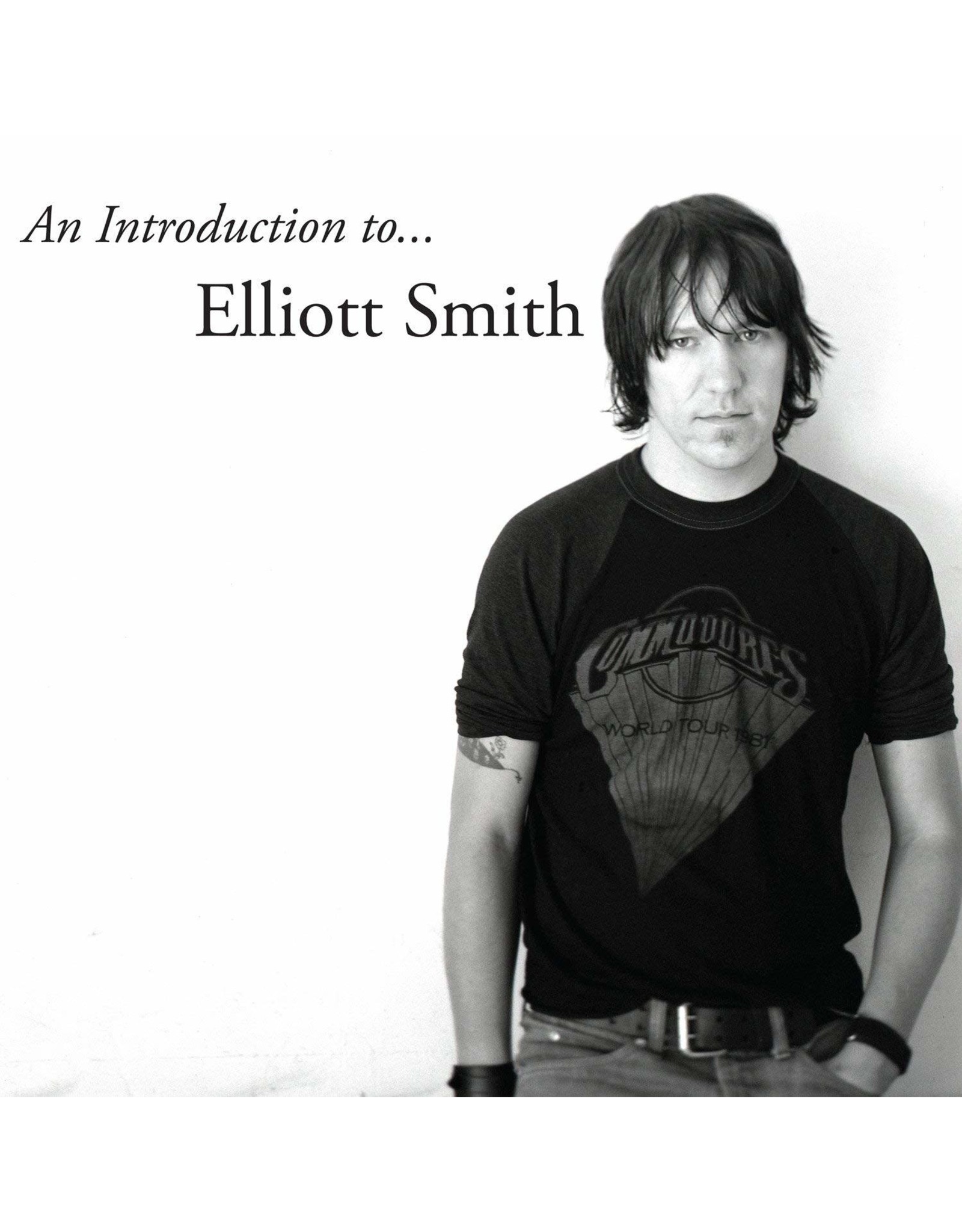 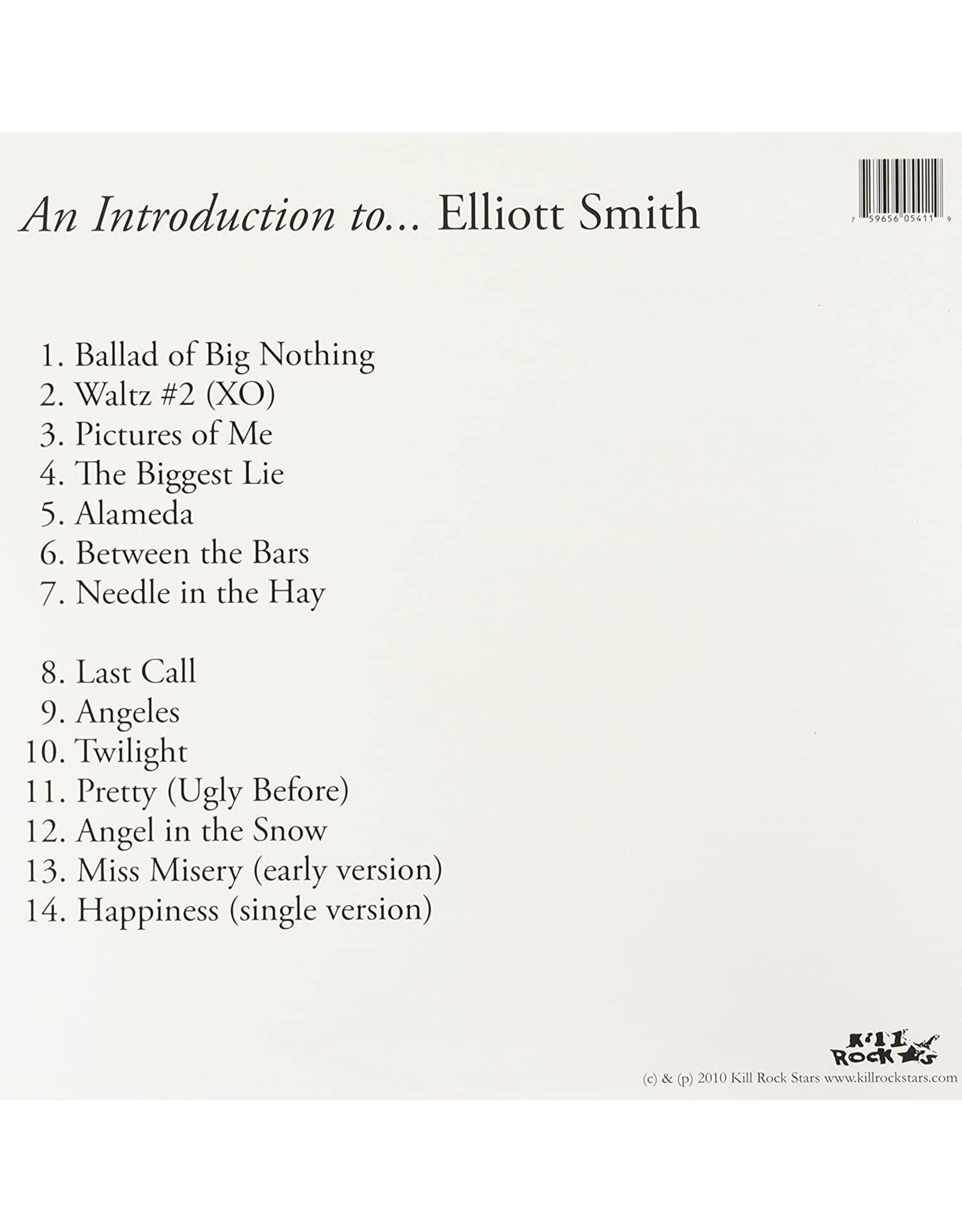 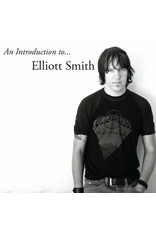 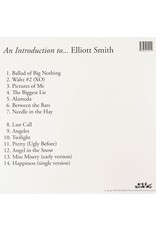 The album features fourteen tracks compiled from all seven of Elliott Smith's albums (including his albums on Geffen): Roman Candle, Elliott Smith, Either/Or, XO, Figure 8, From A Basement on the Hill, and New Moon.

This collection is intended as an introduction to one of the greatest songwriters of our era. A hope this will enable new generations to learn about Elliott's music by providing a pathway for people to delve more deeply into his immensely satisfying catalog. 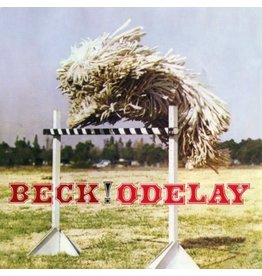 In 1996, Beck released his fifth album 'Odelay'. The album featured several successful singles, including "Where It's At", "Devils Haircut", and "The New Pollution."
Beck - Odelay
C$29.99

Beck's eighth studio album 'Sea Change', is widely regarded as one of the best of albums of the 2000s. It features the singles. "Lost Cause" and "Guess I'm Doing Fine".
Add to cart
Beck - Sea Change
C$34.99 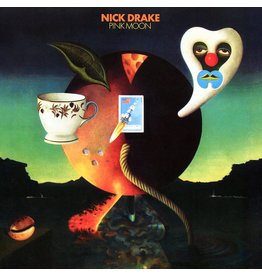 Nick Drake's third and final album 'Pink Moon' is what many consider to be his finest moment. The album was a radical departure from his previous work, stripped of the lush orchestral arrangements. 'Pink Moon' featured Drake alone on vocals, acoustic guit
Nick Drake - Pink Moon
C$34.99
Please accept cookies to help us improve this website Is this OK? Yes No More on cookies »