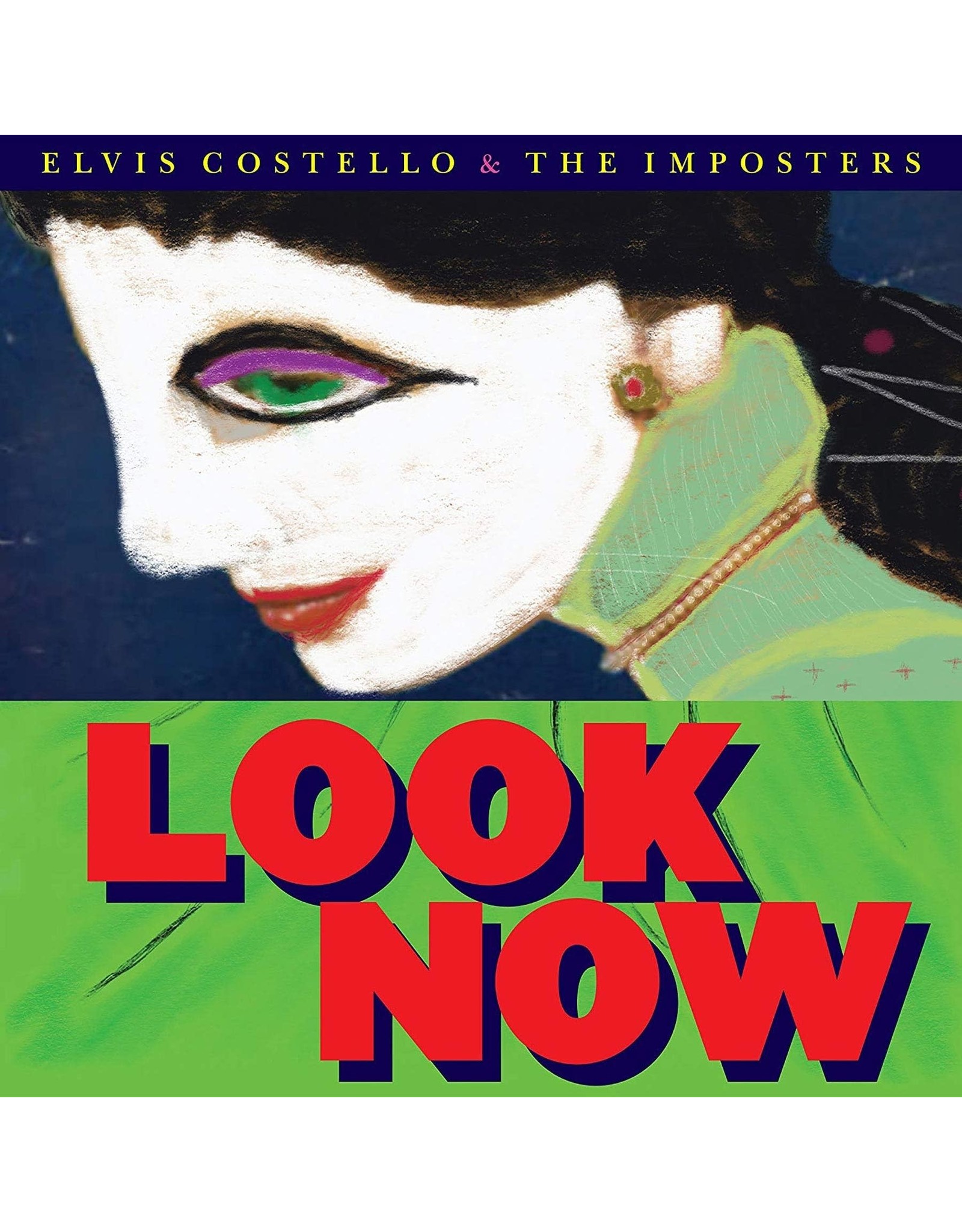 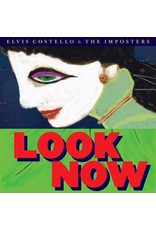 Look Now is the 30th studio album by singer-songwriter Elvis Costello and his band, The Imposters and was his first studio album in five years. Costello wrote and produced a large majority of the album himself, with co-production help from Sebastian Krys, a Latin Grammy Producer of the Year in 2007 and 2015. He co-wrote a new track with Carole King ("Burnt Sugar Is So Bitter") and worked with Burt Bacharach on three other songs. 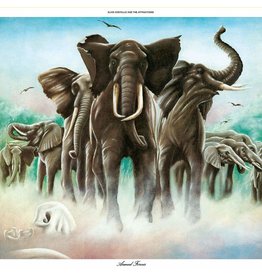 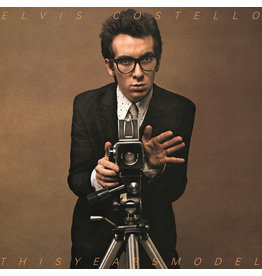