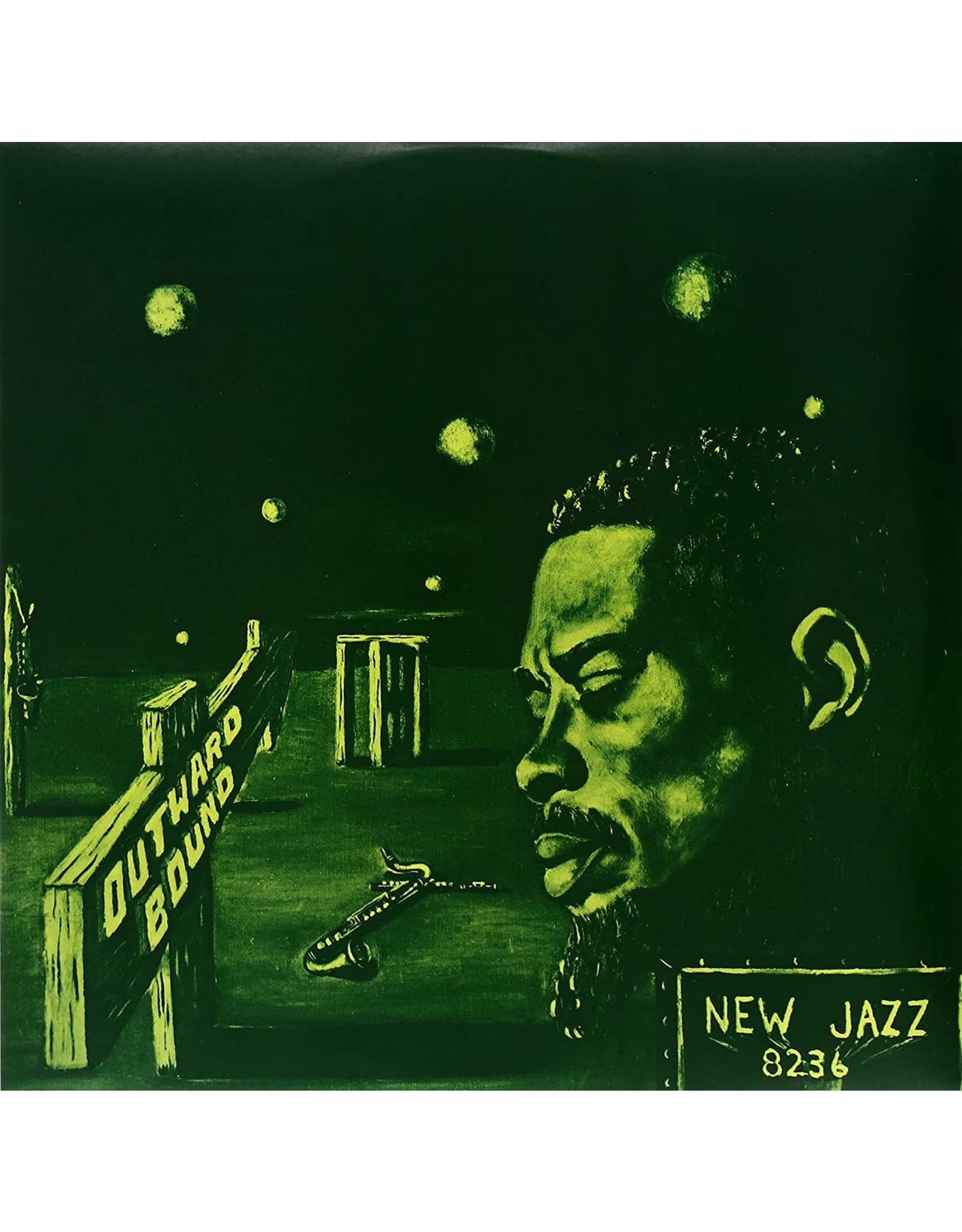 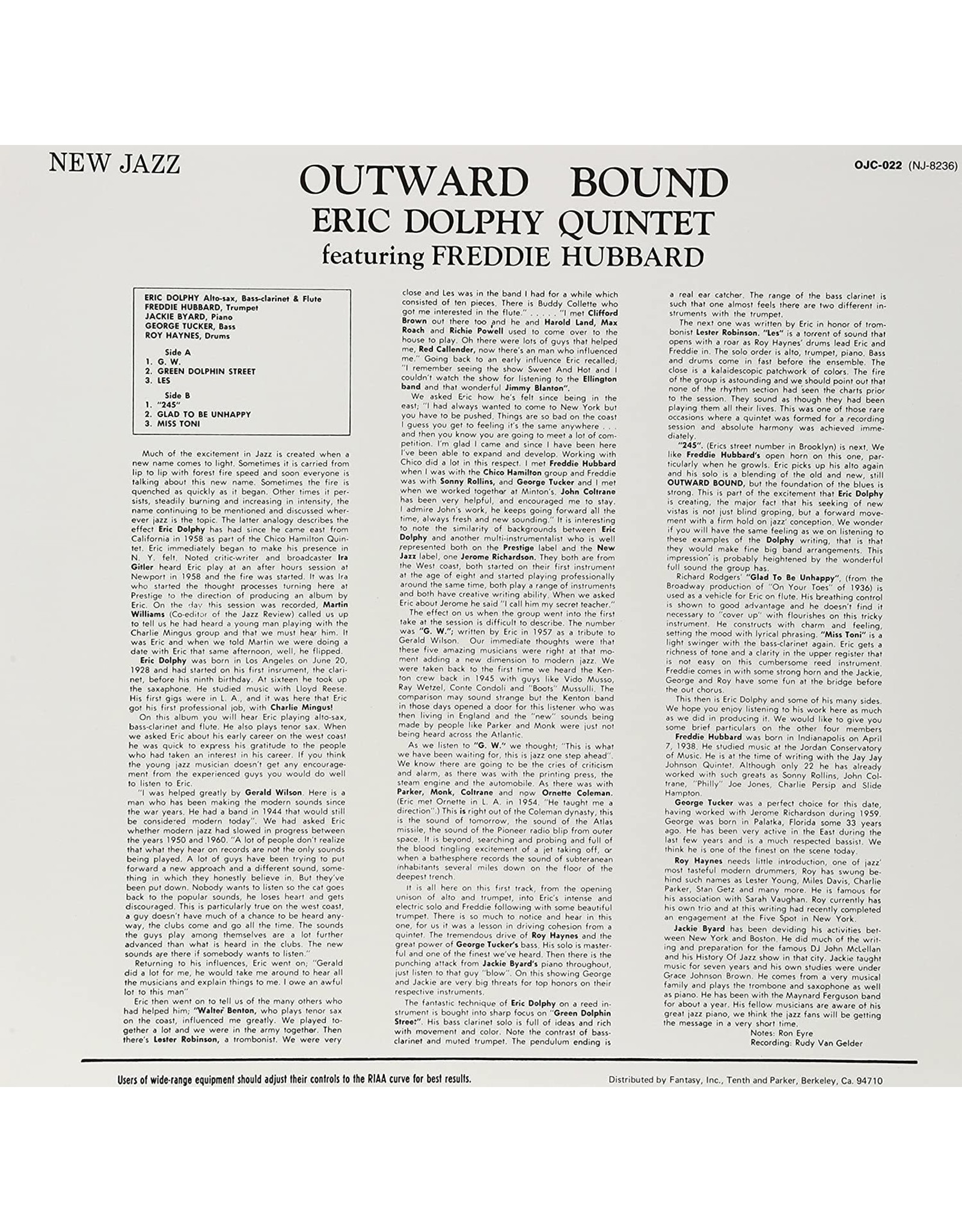 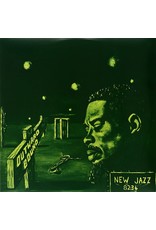 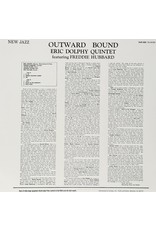 Dolphy had left his native California and come east as part of Chico Hamilton's group, settling in New York in 1960 and becoming part of Charles Mingus's group. This first recording as a leader brought comparisons with Ornette Coleman but the two were really parallel figures in the then-emerging avant-garde. Dolphy did not eschew "changes," as Coleman did, but he used them in new ways.

This LP was significant not only for his alto saxophone but introduced his individual approach to the flute and, particularly, the bass clarinet. With Freddie Hubbard, Jaki Byard, George Tucker, Roy Haynes. Tracks: G.W., On Green Dolphin Street, Les, 245, Glad to Be Unhappy, Miss Toni.

Recorded in 1962, 'Hub-Tones' stands as one of the most significant artistic statements of Freddie Hubbard’s formidable career, and also features one of Reid Miles’ most iconic album cover designs.
Freddie Hubbard - Hub-Tones (Blue Note 80)
C$29.99
Please accept cookies to help us improve this website Is this OK? Yes No More on cookies »