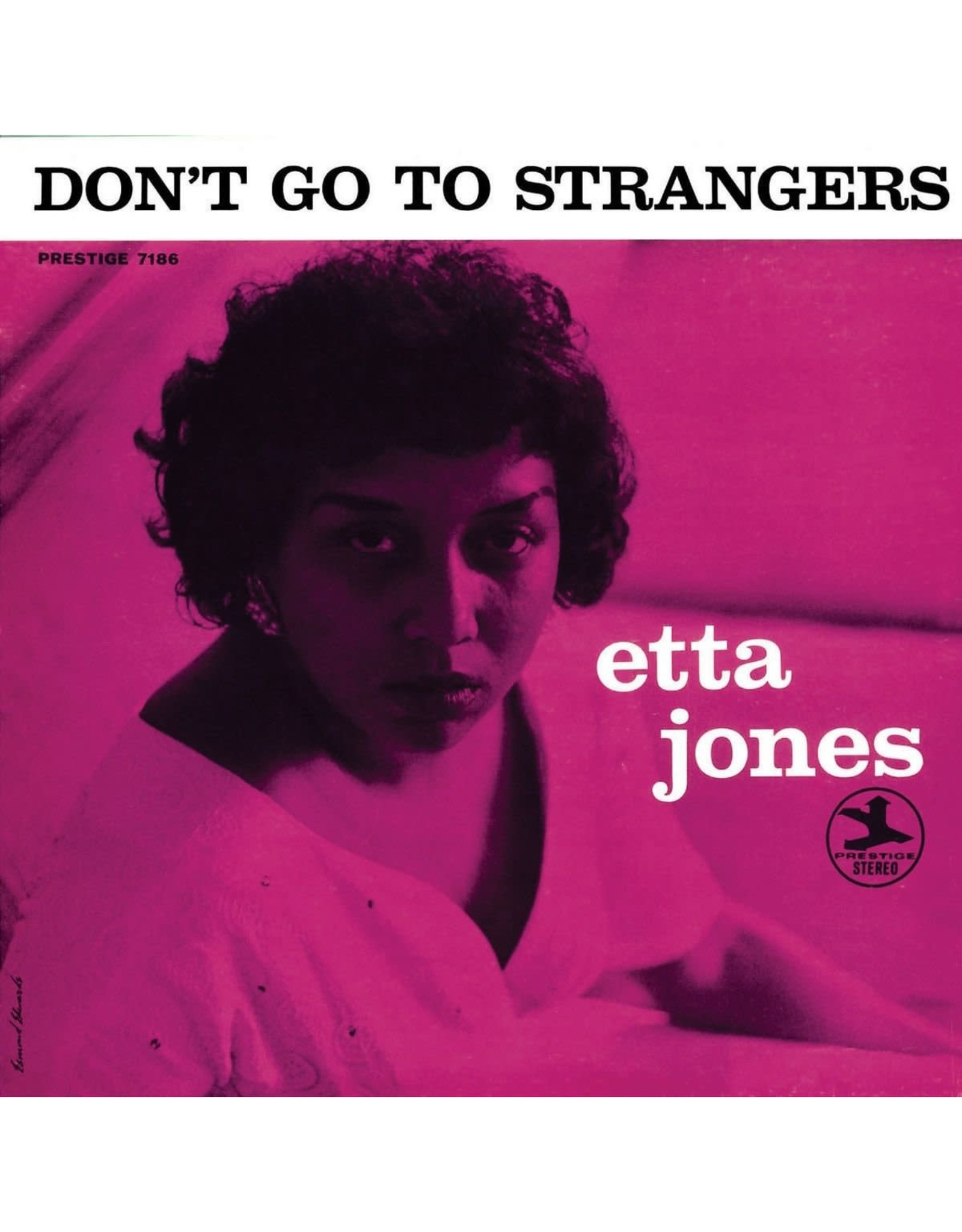 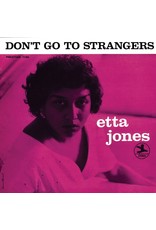 Etta Jones made her Prestige Records debut with this album 'Don't Go To Strangers'. It won 3 Grammy Awards in 1960 and was inducted into the Grammy Hall of Fame in 2008. The album was recorded at the legendary Rudy Van Gelder studios. 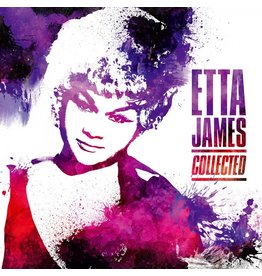 Over the course of her legendary career, Etta James recorded classics like "At Last", "The Wallflower", "I'd Rather Go Blind", "I Just Want To Make Love To You", and "Something's Got a Hold on Me". This double record set is the ultimate collection of Etta
Add to cart
Etta James - Collected (Music On Vinyl)
C$56.99

Aretha Franklin's 3rd Atlantic album 'Lady Soul' features the classic singles "Chain of Fools", "(You Make Me Feel Like) A Natural Woman" and her cover of James Brown's "Money Won't Change You".
Add to cart
Aretha Franklin - Lady Soul (50th Anniversary)
C$28.99
Please accept cookies to help us improve this website Is this OK? Yes No More on cookies »