Faith No More - Who Cares A Lot? The Greatest Hits (Gold Vinyl)

Home / Faith No More - Who Cares A Lot? The Greatest Hits (Gold Vinyl) 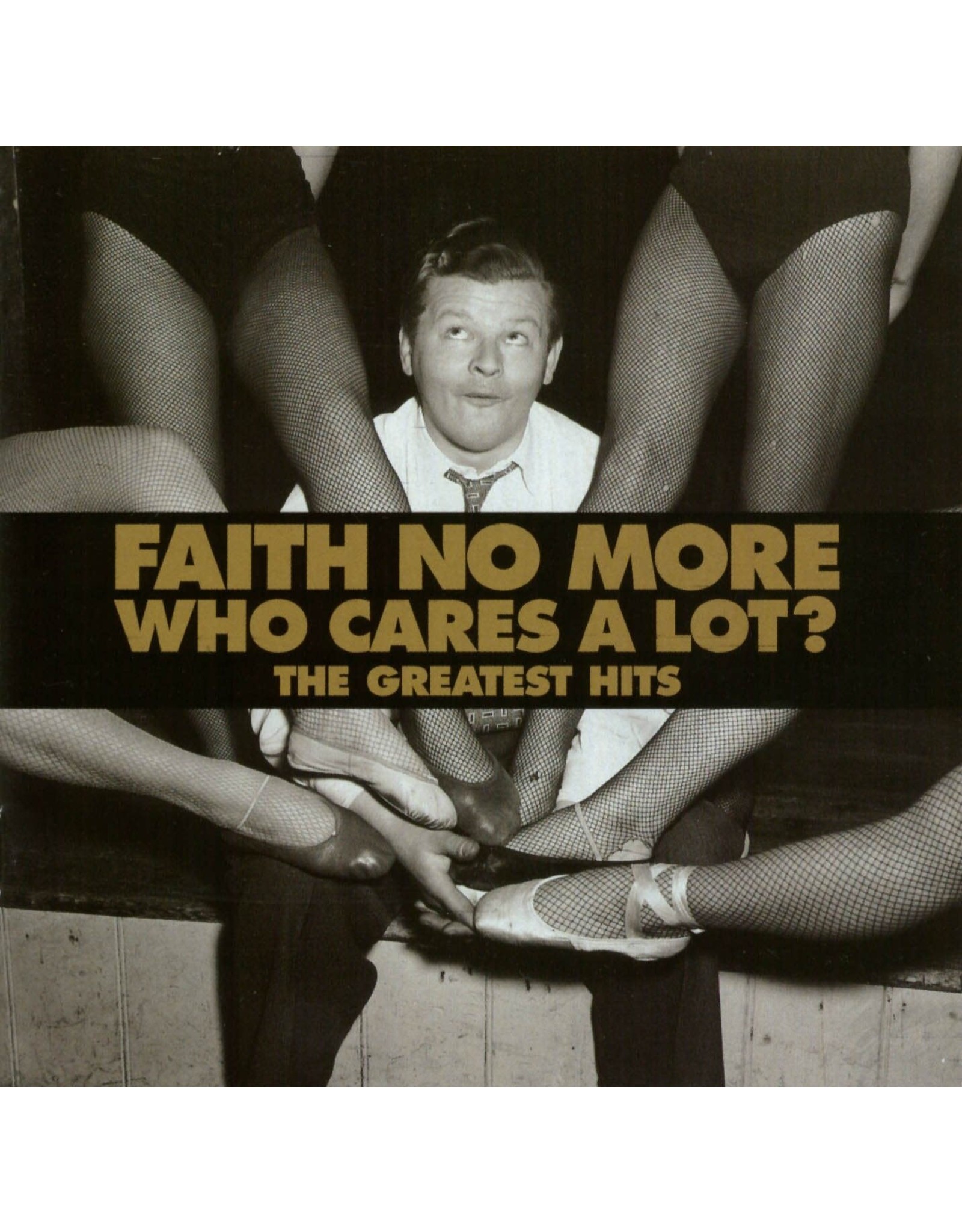 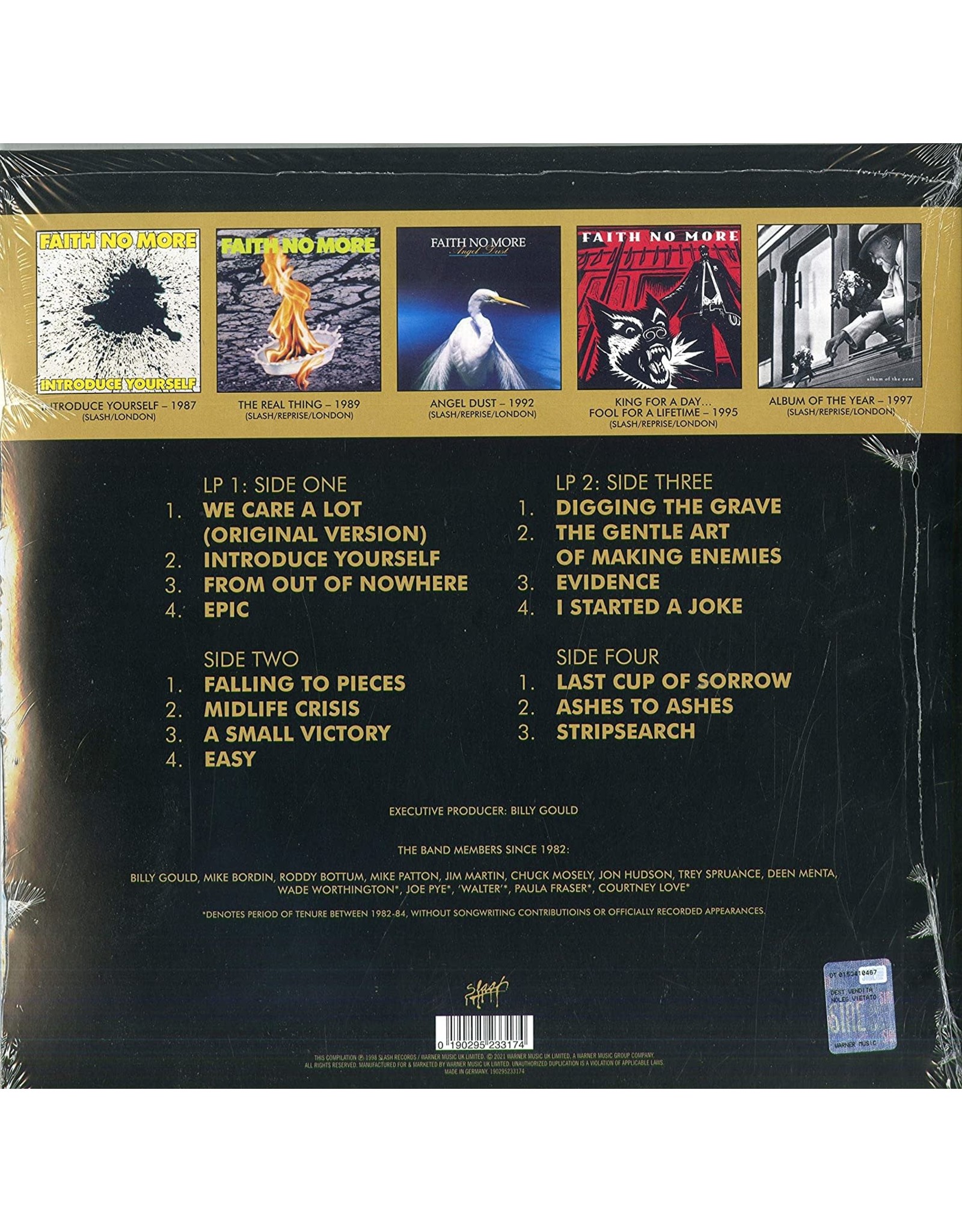 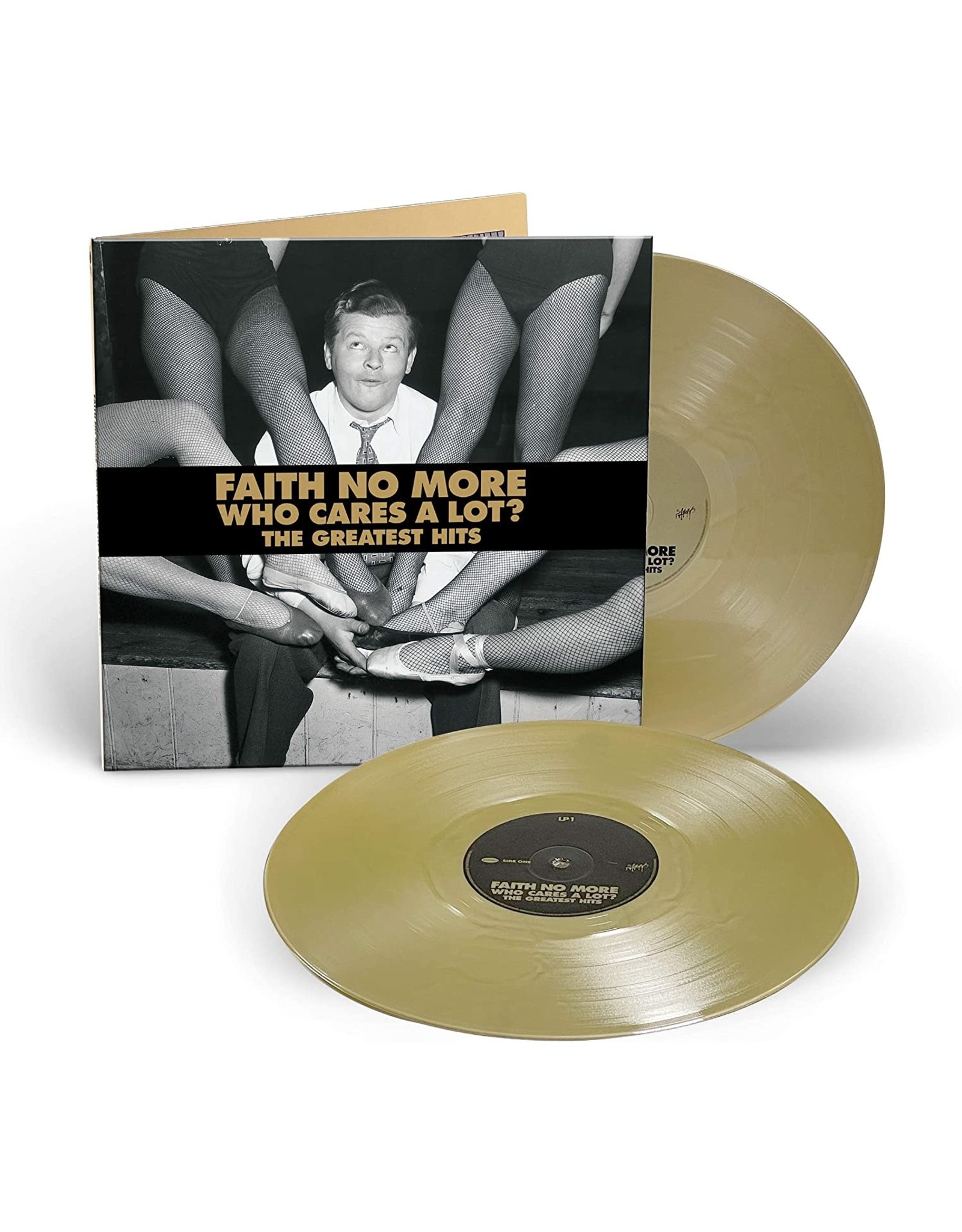 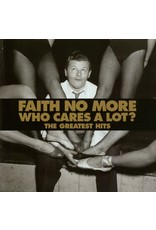 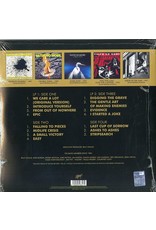 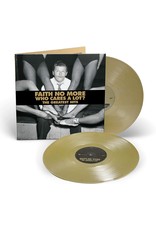 Who Cares A Lot? The Greatest Hits spotlights some of the biggest tracks released by Faith No More between 1987 and 1997. It includes massive hits such as “Epic”, “Easy”, “Evidence” and their first single “We Care A Lot.”

Presented in chronological order, this collection highlights the journey Faith No More went on, starting with tracks such as “We Care A Lot” and “Introduce Yourself”; tracks sung by original lead singer Chuck Mosley. After his departure in 1988, the band turned to current frontman Mike Patton, who’s first album with the band was the renowned “The Real Thing.”

Faith No More have maintained a cult status, being widely credited for developing alternative metal and having influence on bands such as Limp Bizkit and Slipknot. Founding member and bassist of Nirvana, Krist Novoselic, cites Faith No More as one of the bands who paved the way for Nirvana. This record presents a true celebration of Faith No More’s music and is on gold vinyl for the first time. 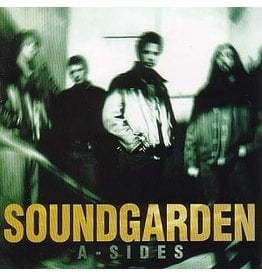 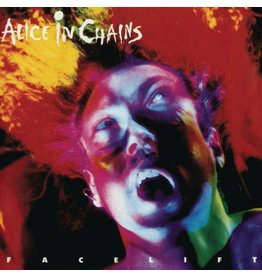 Alice In Chain's 'Facelift' introduced the world to Layne Staley, Jerry Cantrell, Sean Kinney, and Mike Starr.  Their landmark debut album includes the singles “Man in the Box”, “Bleed the Freak”, “We Die Young”, and “Sea of Sorrow”.
Alice In Chains - Facelift (2020 Remaster)
C$27.99
Please accept cookies to help us improve this website Is this OK? Yes No More on cookies »