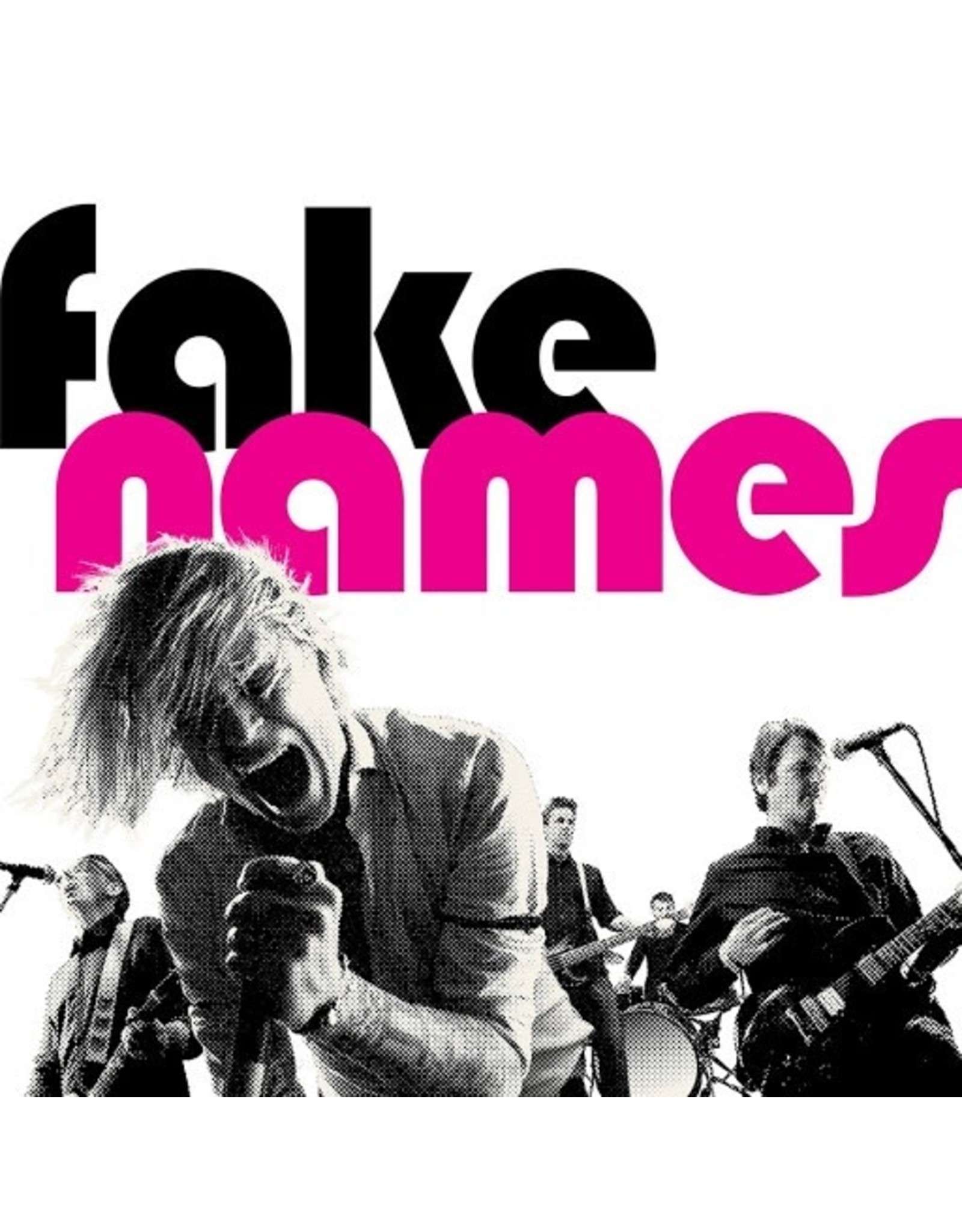 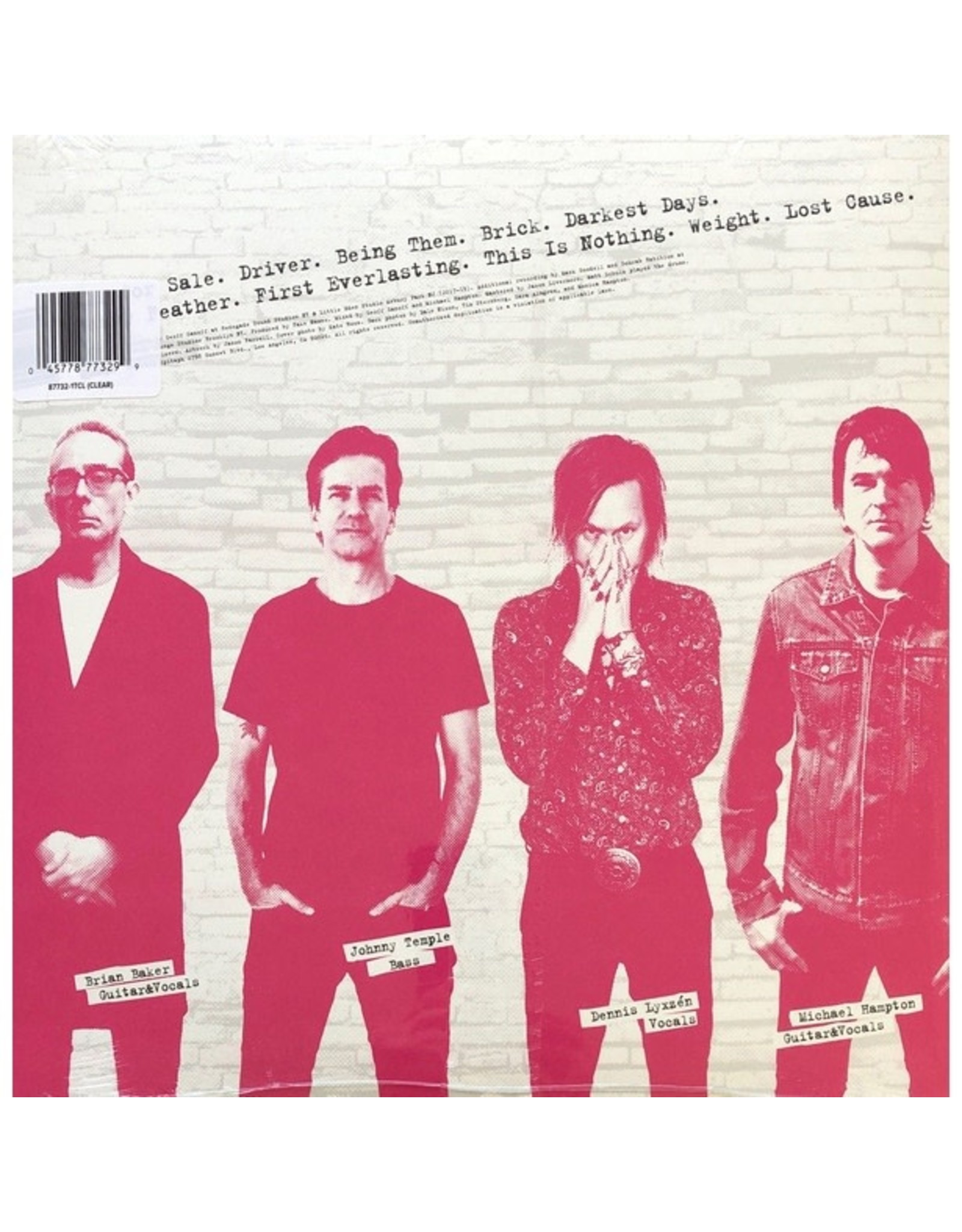 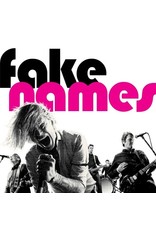 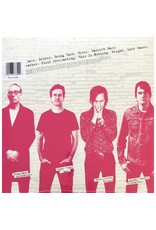 In early 2016, punk legends Brian Baker (Minor Threat, Dag Nasty, Bad Religion) and Michael Hampton (S.O.A., Embrace, One Last Wish) met up at Hampton's Brooklyn home to play music together. Friends since first grade, the two guitarists ended up writing a handful of songs that day, then closed out the session with a spur-of-the-moment decision to start a band.

When it came to finding a bassist, Baker and Hampton looked to Johnny Temple of Girls Against Boys and Soulside (another fellow student at their elementary school), who equally shared their passion for what Temple refers to as "loud, angry, visceral music." By the end of the year, the band had enlisted Refused frontman Dennis Lyxzén as their singer, thus cementing the lineup to punk-rock supergroup Fake Names.

Soon after dubbing themselves Fake Names, the band headed to Renegade Studios with the goal of creating a demo to present to record labels. But after playing those recordings for Baker's Bad Religion bandmate Brett Gurewitz, the Epitaph founder made an unexpected proposal. "Brett said to us, "this isn't a demo, this is the album," Baker recalls. "He was pretty adamant about putting it out exactly as it was, so that's what we wound up doing.". 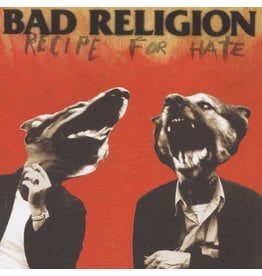 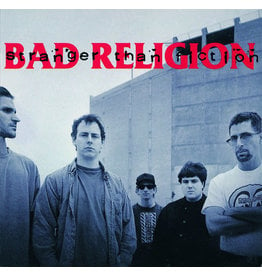 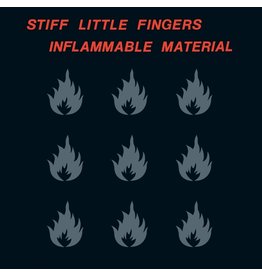