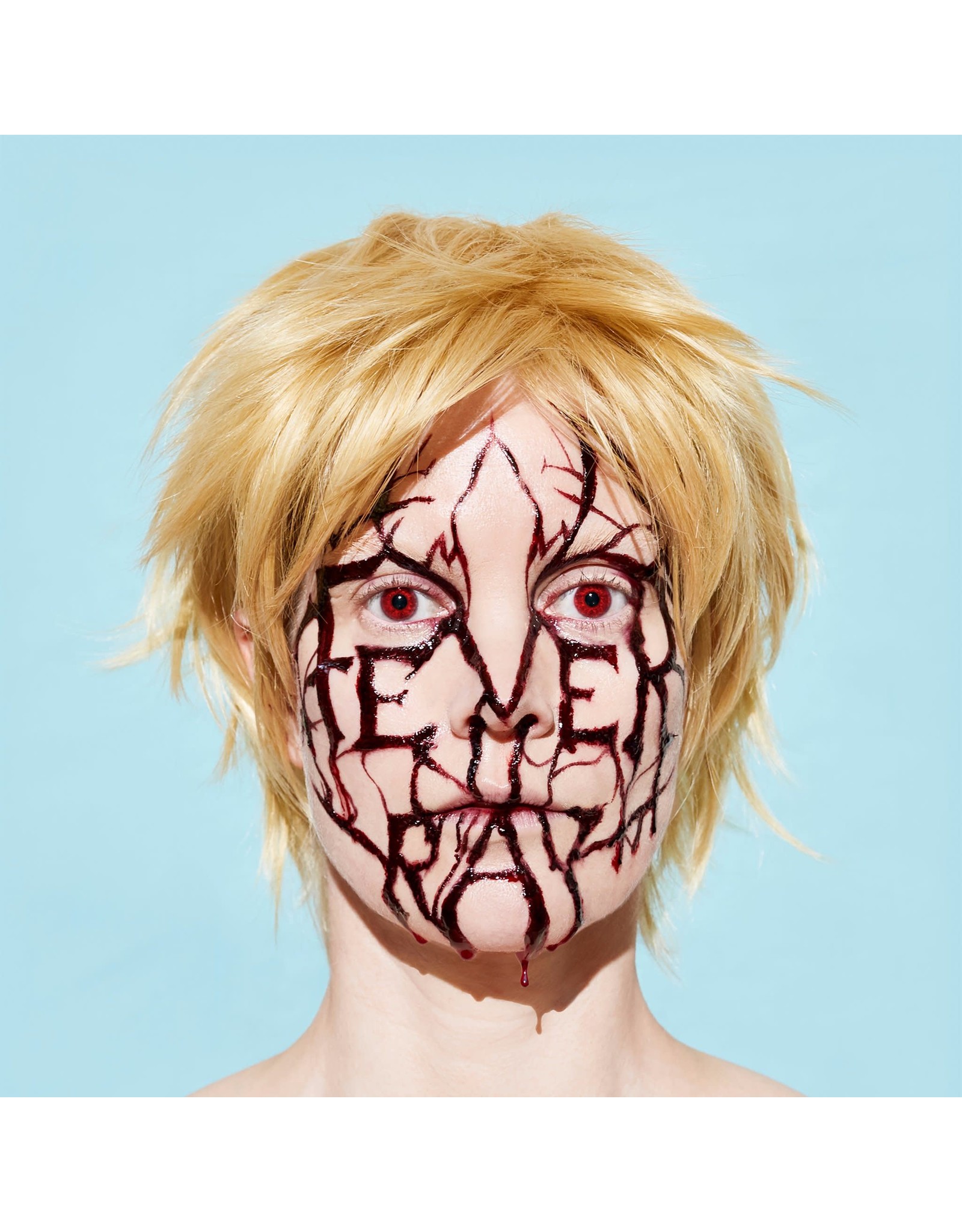 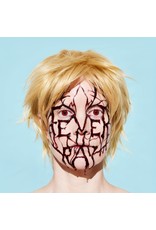 Plunge is the second studio album by Fever Ray, an alias of Swedish musician Karin Dreijer. It was released on 27 October 2017 through Rabid Records. It is their first album in nearly nine years, following their 2009 eponymous debut. The album was largely recorded in Dreijer's Stockholm studio in collaboration with producers Paula Temple, Deena Abdelwahed, Nídia, Tami T, Peder Mannerfelt, and Johannes Berglund.

The album was preceded by the lead single "To the Moon and Back", which was released a week before the album. It was later supported by two more singles, "Wanna Sip" and "IDK About You". The album received acclaim from music critics, who praised its directly political and sexual themes alongside deconstructed club beats and catchy electronic hooks.