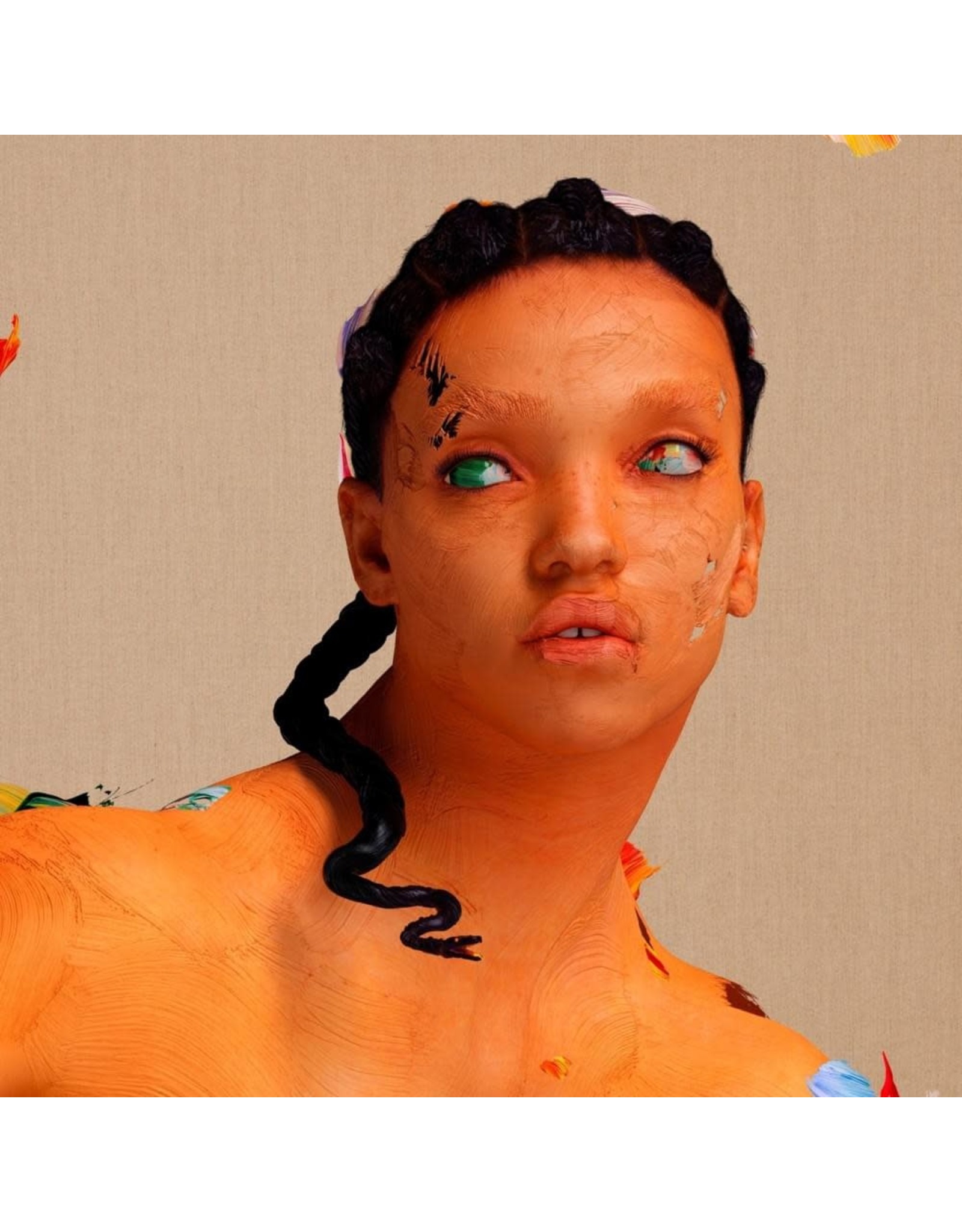 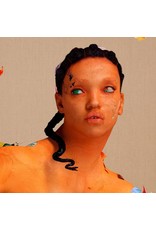 "Magdalene" is the follow up to FKA twigs critically acclaimed Brit Award and Mercury Prize nominated debut "LP1". Widely regarded as one of the best albums of 2014, LP1 was praised for its unique vision, both elemental and extraterrestrial, that took shards of various genres and pulled them all into the future. On the new album twigs generates strength through challenge, emerging transformed, master of a new universe of her own making. The lead single "Cellophane" was released in March 2019, followed by the 2nd single "Holy Terrain", which features Atlanta rapper Future. 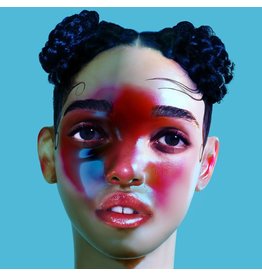 'LP1' is the debut studio album by English singer and songwriter FKA Twigs. It was released on 6 August 2014 by Young Turks. Production for the album is handled by FKA Twigs herself, alongside Emile Haynie, Arca, Cy An, Devonté Hynes, Clams Casino, Paul E
FKA twigs - LP1
C$27.99