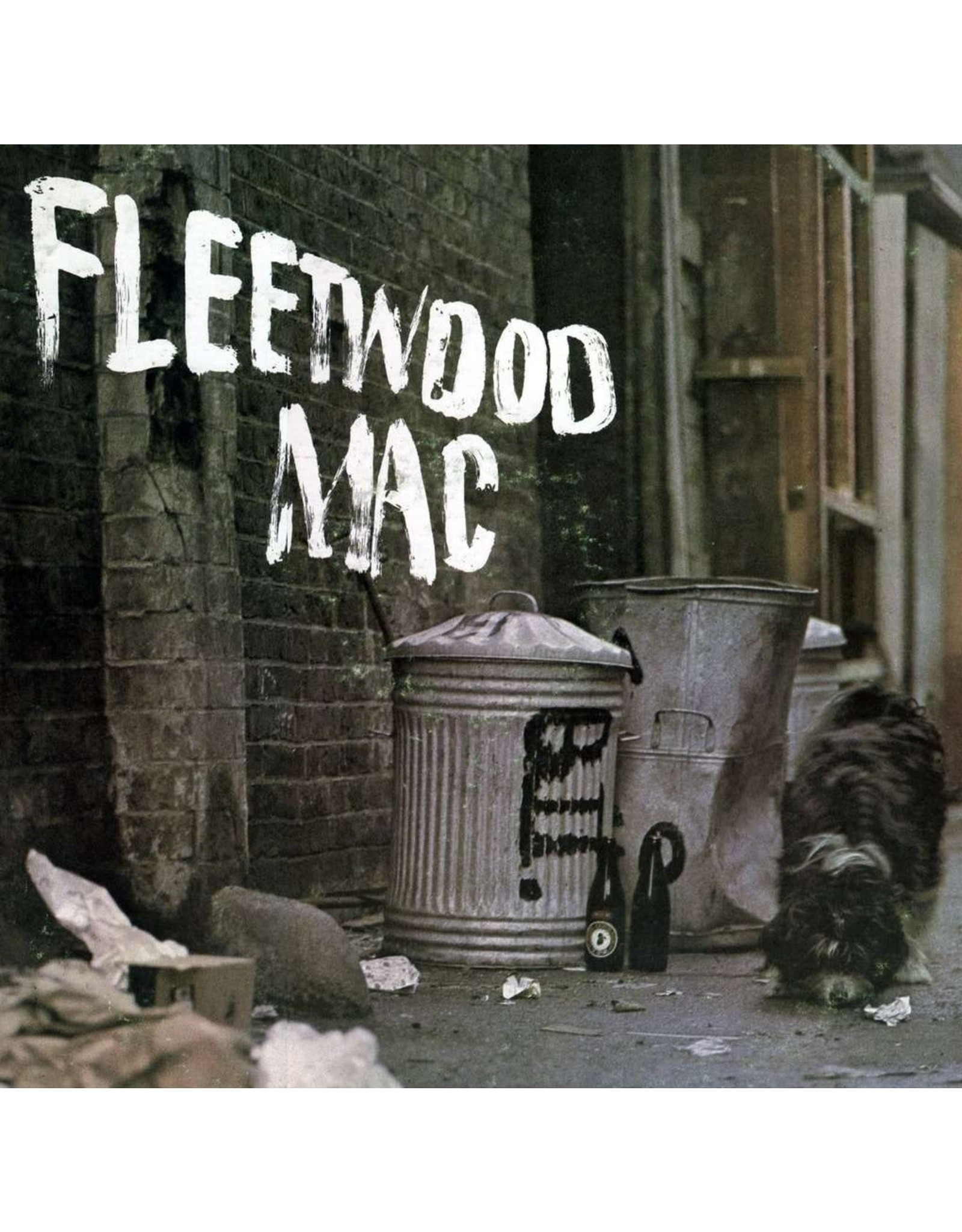 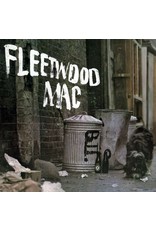 Fleetwood Mac, also known as Peter Green's Fleetwood Mac, is the debut studio album by British blues rock band Fleetwood Mac, released on 24 February 1968. The album is a mixture of blues covers and originals penned by guitarists Peter Green and Jeremy Spencer, who also share the vocal duties. It is the only album by the band not to feature keyboardist/vocalist Christine McVie in any capacity.

'Tango In The Night' became Fleetwood Mac' biggest selling album in a decade. The 1987 record features the singles "Little Lies", "Everywhere", "Seven Wonders" and "Big Love".
Fleetwood Mac - Tango In The Night (30th Anniversary)
C$28.99
Please accept cookies to help us improve this website Is this OK? Yes No More on cookies »