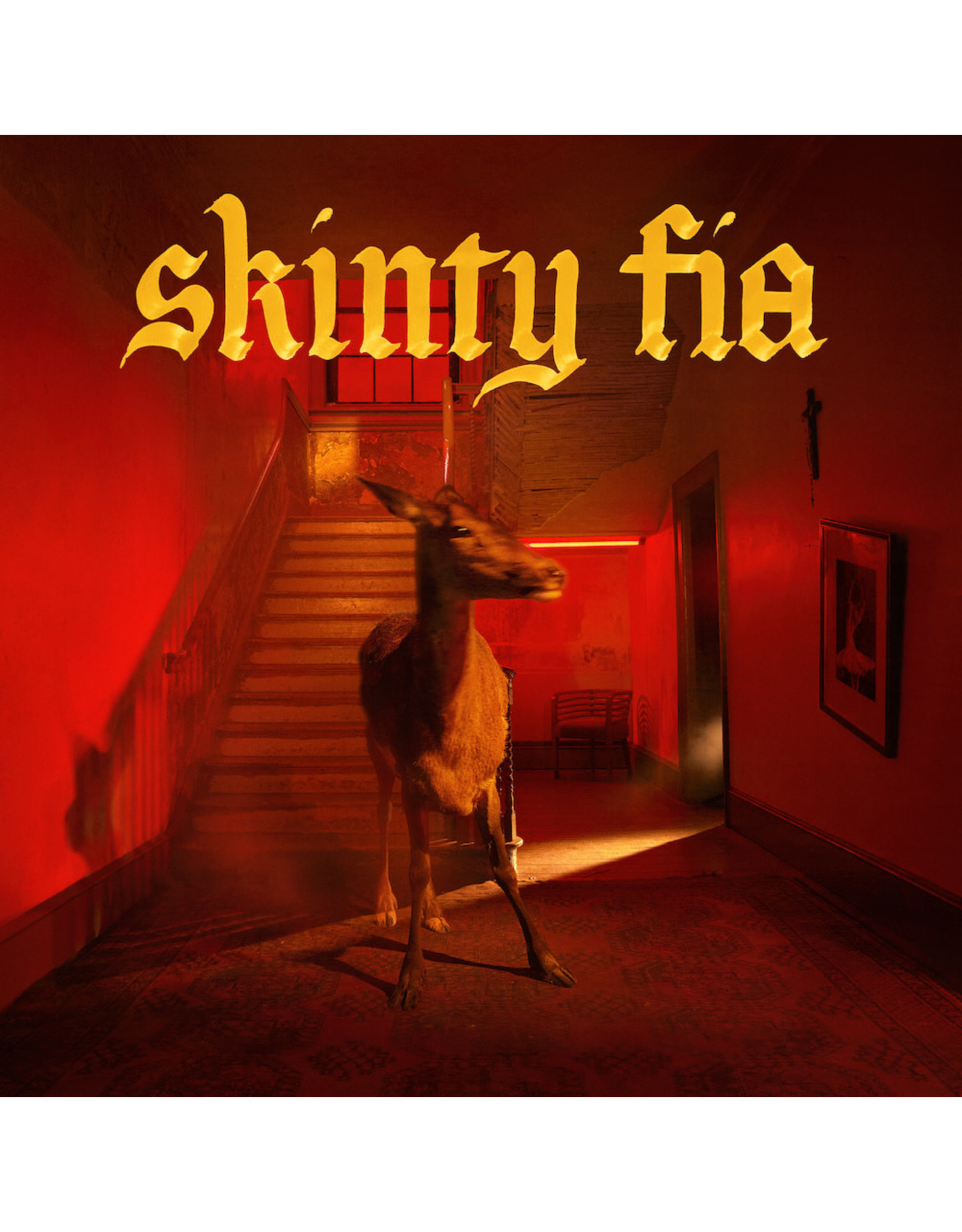 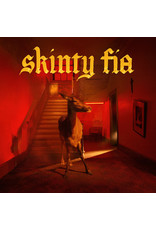 Fontaines D.C. return with their third record Skinty Fia. Part bittersweet romance, part darkly political triumph - the songs ultimately form a long-distance love letter, one that laments an increasingly privatized culture in danger of going the way of the extinct Irish giant deer. It features the singles "Jackie Down The Line” and “I Love You".

Used colloquially as an expletive, the title Skinty Fia roughly translates from the Irish language into English as “the damnation of the deer”; the spelling crassly anglicized, and its meaning diluted through generations. 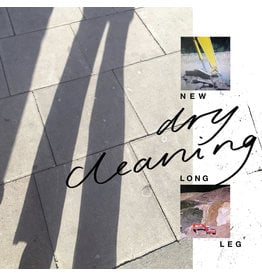 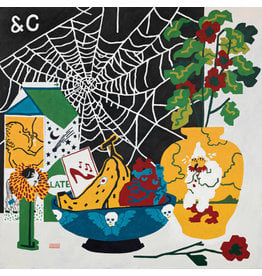 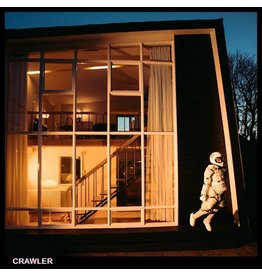