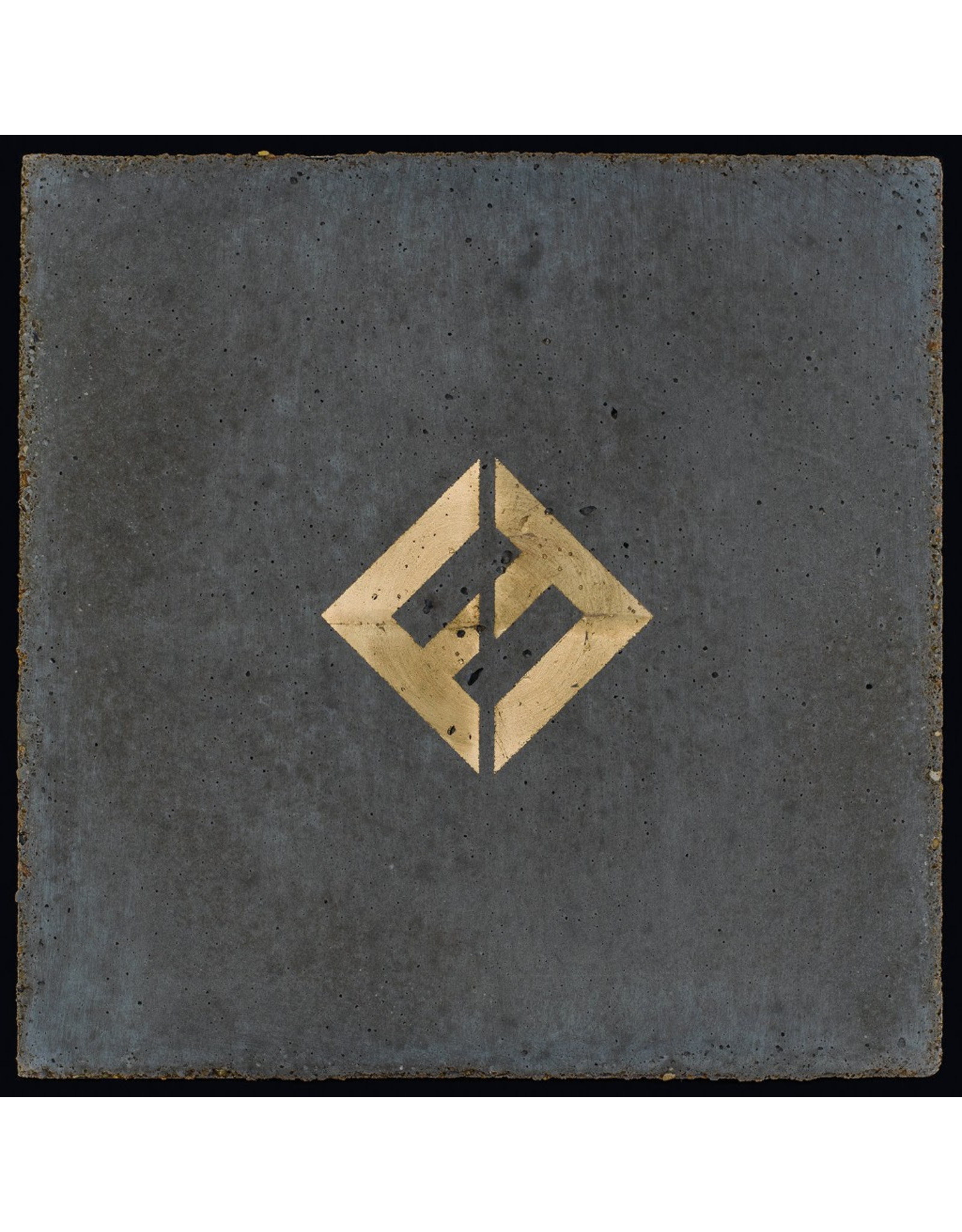 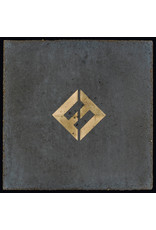 Concrete and Gold is the ninth studio album by American rock band Foo Fighters. It was produced by Greg Kurstin and released worldwide on September 15, 2017, through RCA Records. Described by the band as an album where "hard rock extremes and pop sensibilities collide", Concrete and Gold concerns the future of the United States from the viewpoint of the band's frontman and lead songwriter Dave Grohl.

Wasting Light is the seventh studio album by American rock band Foo Fighters. It was released on April 12, 2011 on Roswell and RCA Records, and is the first album to feature rhythm guitarist Pat Smear since The Colour and the Shape (1997).
Add to cart
Foo Fighters - Wasting Light
C$36.99

"The Colour and The Shape" is the 2nd Foo Fighters album, following the band's multi-platinum self titled debut. This record exceeded all artistic and commercial expectations and established Foo Fighters as one of the most vital bands of our era. It featu
Foo Fighters - The Color & The Shape
C$37.99