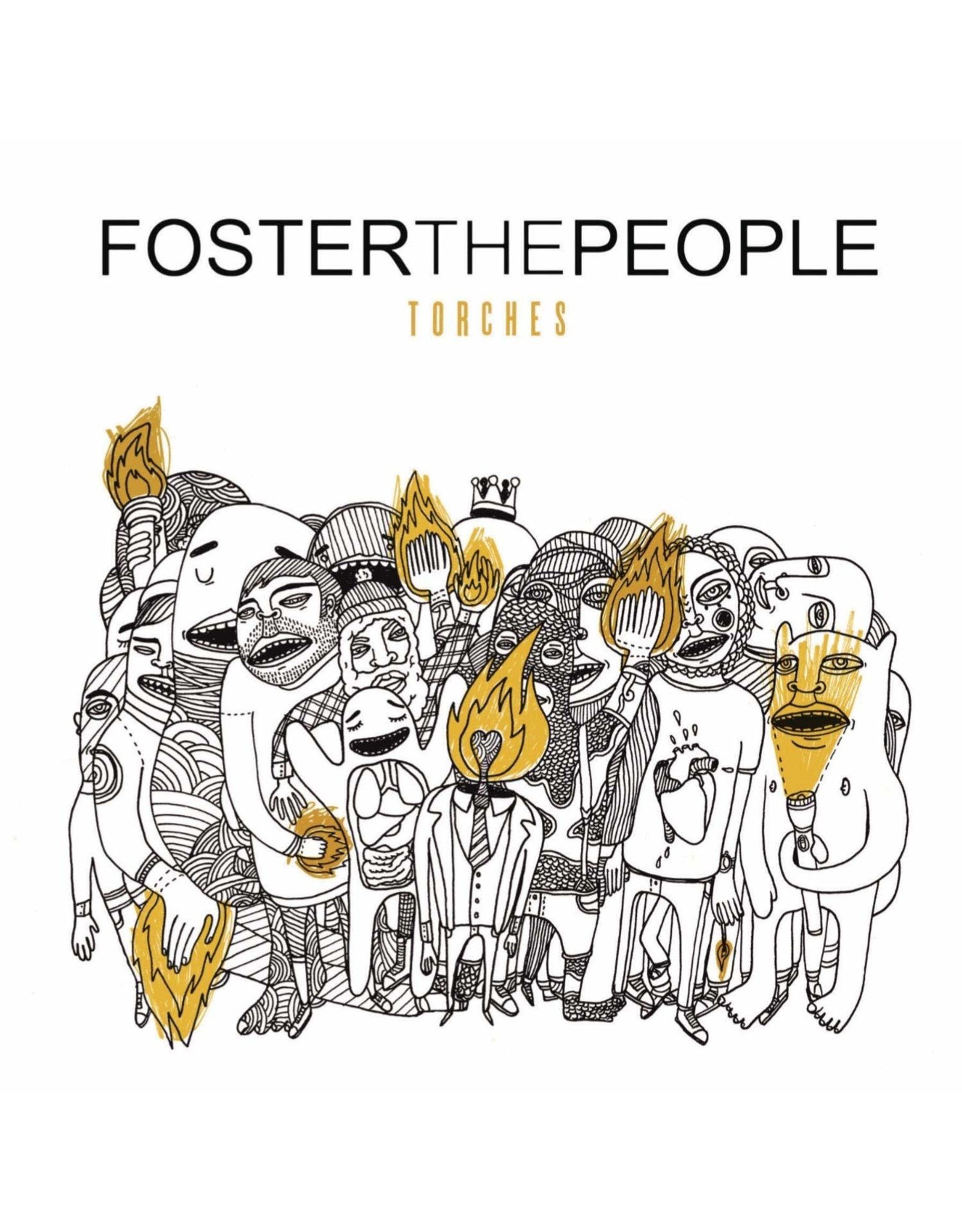 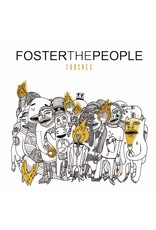 Torches is the debut studio album by American band Foster the People, released on May 23, 2011 by Startime International and Columbia Records. "Pumped Up Kicks" proved to be a sleeper hit; after receiving significant airplay on modern rock stations, the song crossed-over onto contemporary hit radio and became one of 2011's most popular songs. Four additional singles were released from the album: "Helena Beat", "Call It What You Want", "Don't Stop (Color on the Walls)", and "Houdini", which had previously been released as a promotional single in the United Kingdom prior to the album's release.

This 2009 'Greatest Hits' collection from the Foo Fighters features some of the finest melodic rock released in the last fifteen years, including "The Pretender", "All My Life", "Learn To Fly", "Best of You", "Times Like These", "My Hero", "Everlong", and
Foo Fighters - Greatest Hits
C$38.99 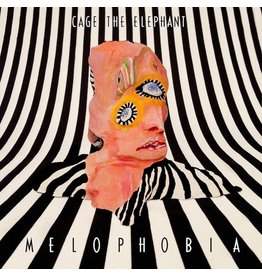 'Melophobia' is the eagerly anticipated third full-length album from alt-rock band Cage The Elephant. Melophobia was recorded in Nashville, TN and reunites the band with producer Jay Joyce who produced the group's prior releases.
Cage The Elephant - Melophobia
C$26.99 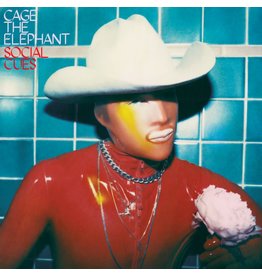