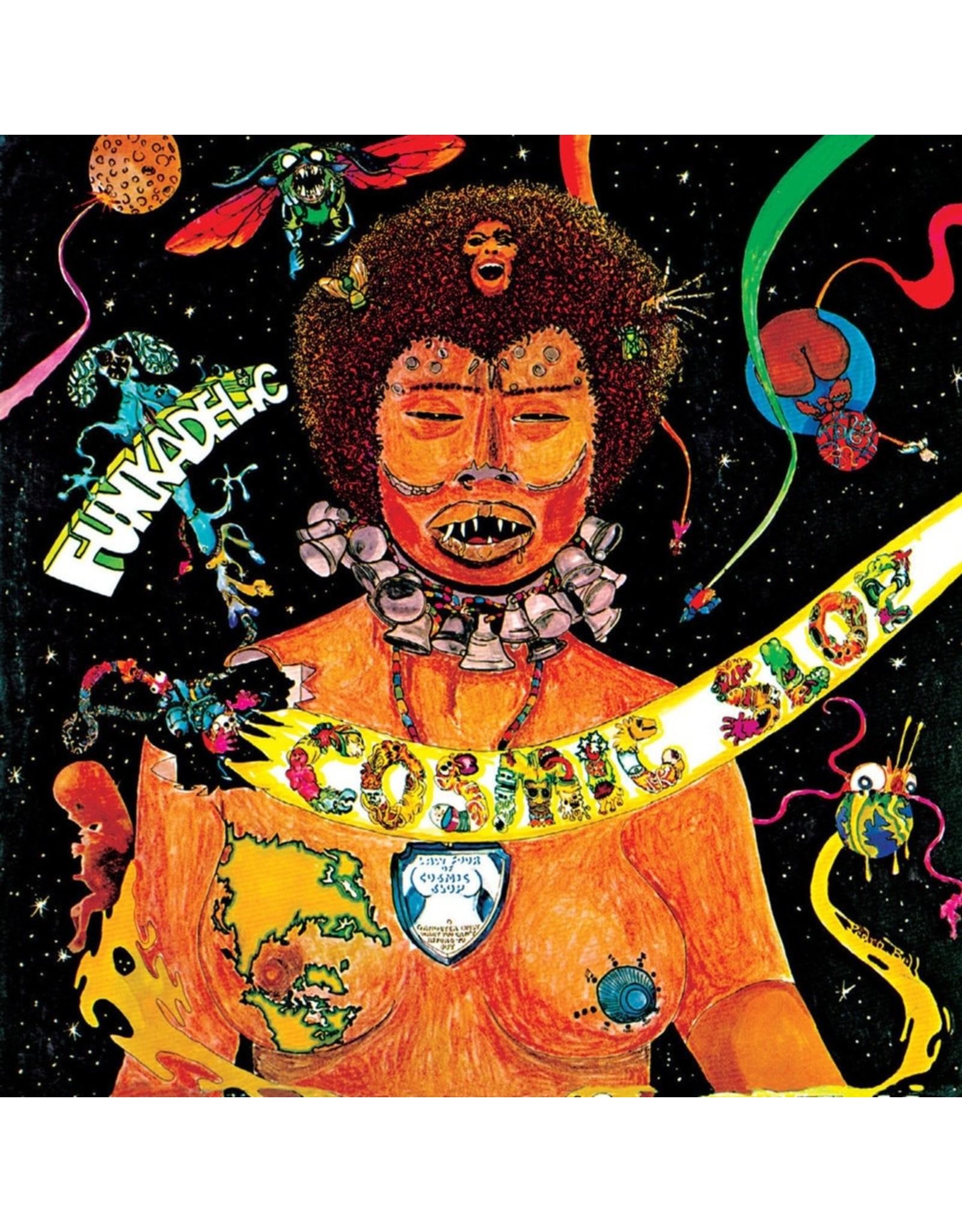 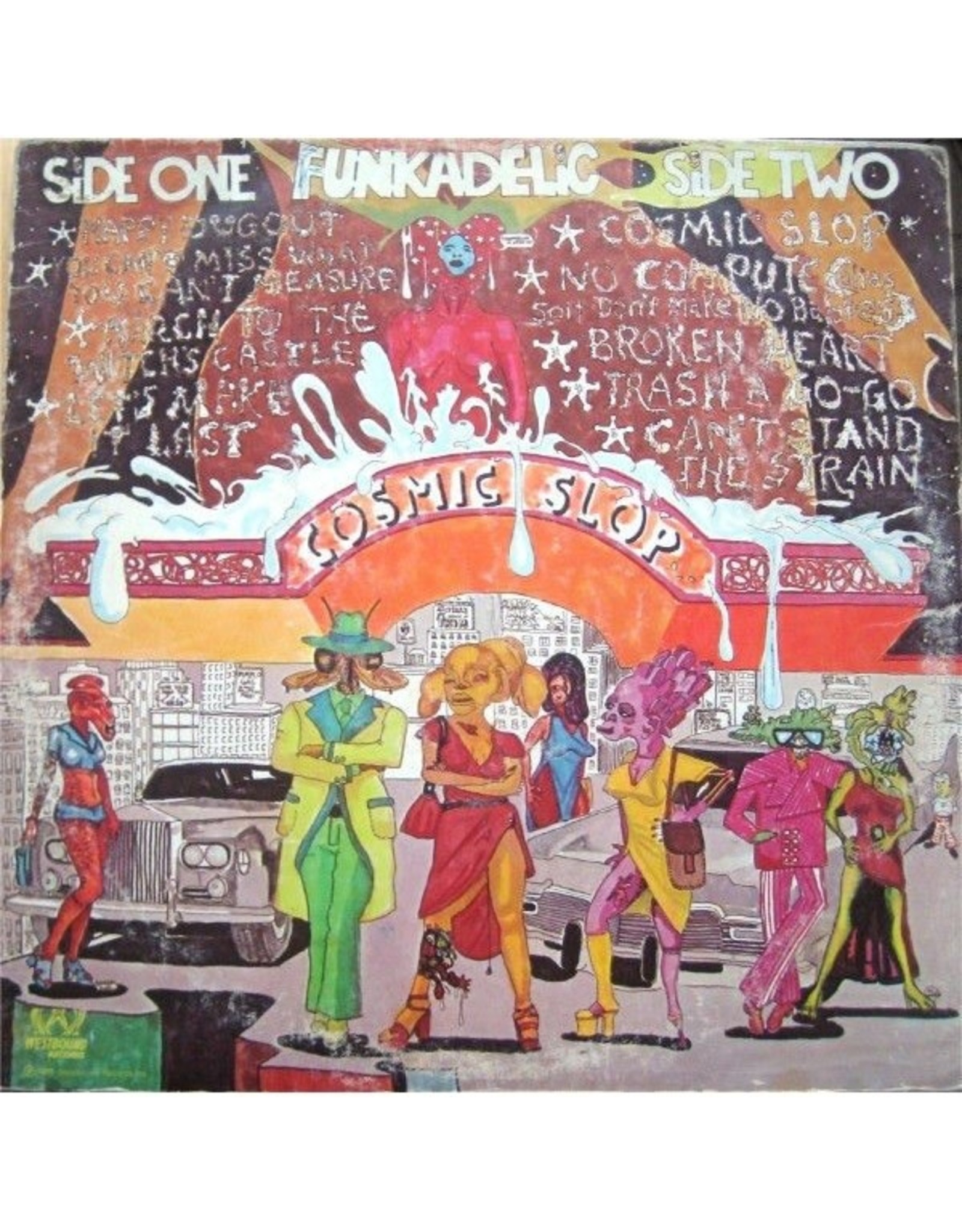 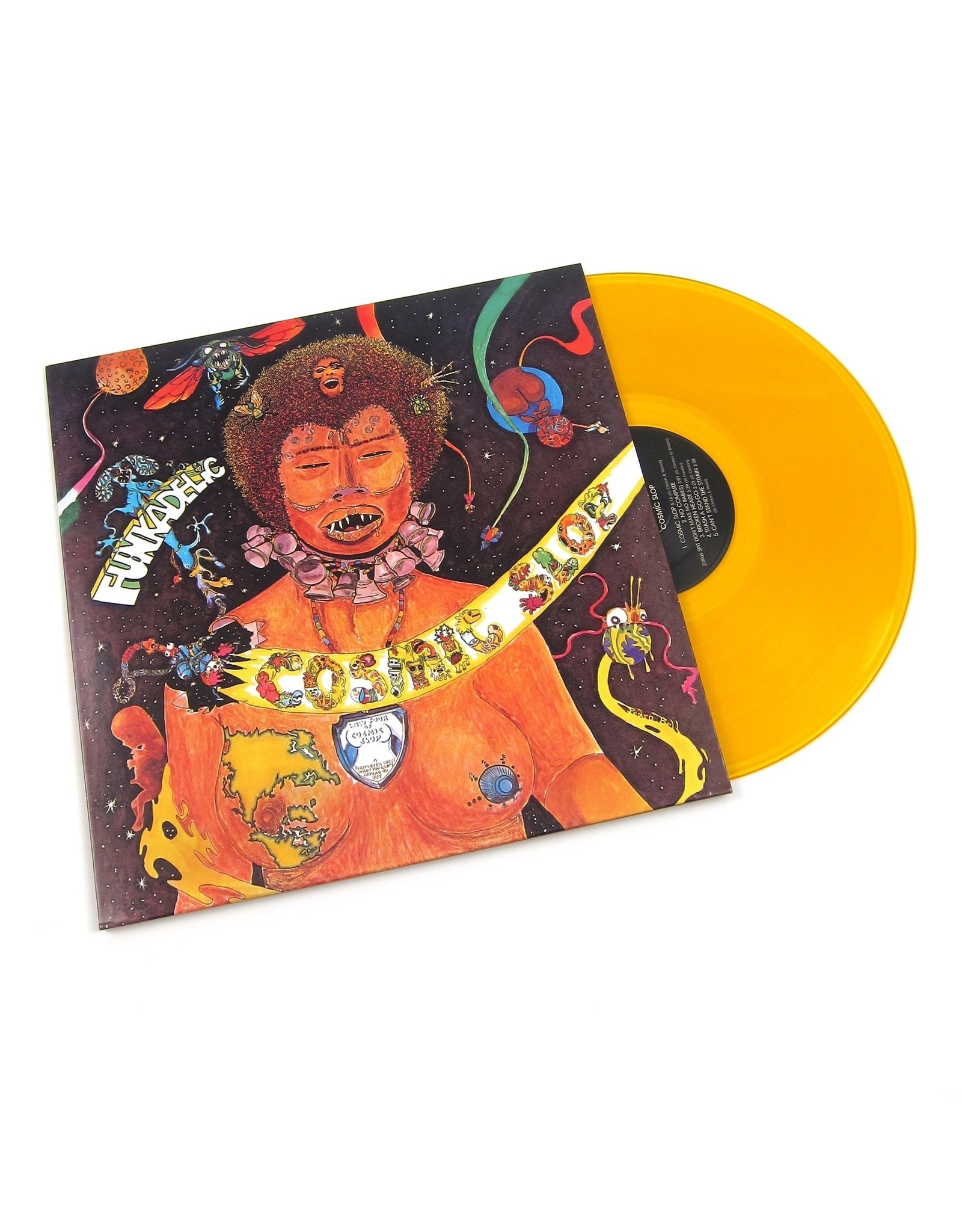 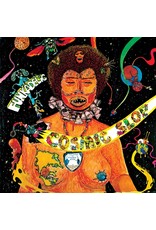 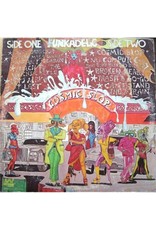 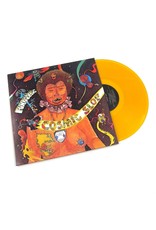 Despite a strong start to their career on the charts, Funkadelic fell into a slump with Cosmic Slop, a commercial flop. With the political landscape looking increasingly Nixonian, Vietnam still raging and the most space-aged album of the year, Dark Side of the Moon, exploring the surreal with a decidedly somber bent, maybe the United States of Groove just wasn't feeling it. Unfortunate, as not only is Cosmic Slop another stellar entry in a blazing opening run from George Clinton's mad crew, but also a much more accessible album than the spiraling guitar jams and otherworldly funk that surrounded it. 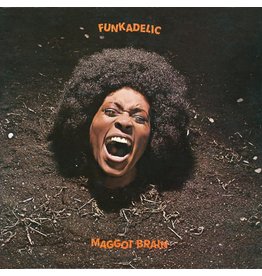 1971's 'Maggot Brain' is Funkadelic's all-out masterpiece. Absolutely no one working in soul and funk at the time had the scope, or vision, to pull off the kind of record that George Clinton and his collaborators have made here.
Funkadelic - Maggot Brain
C$29.99 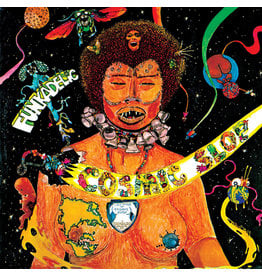