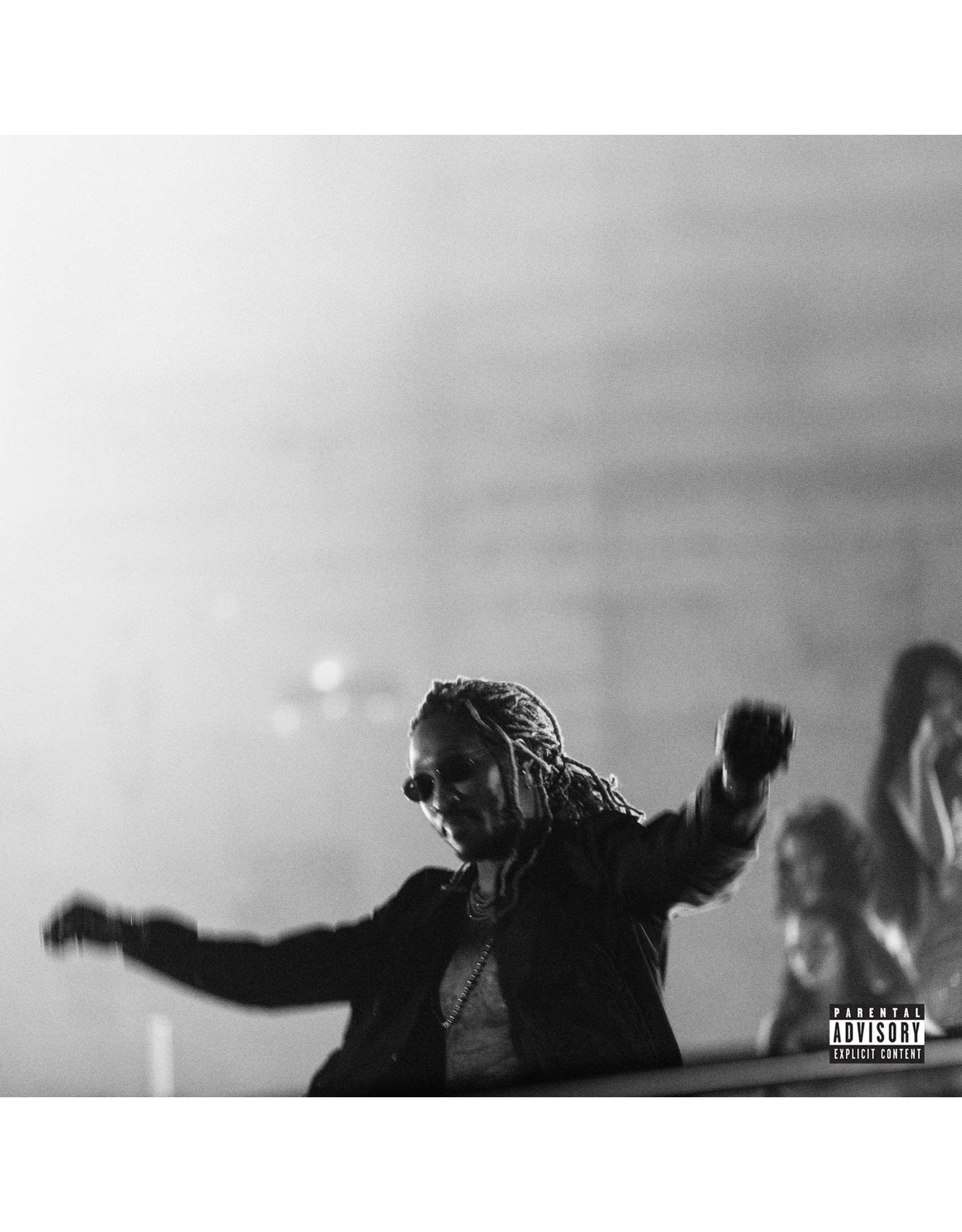 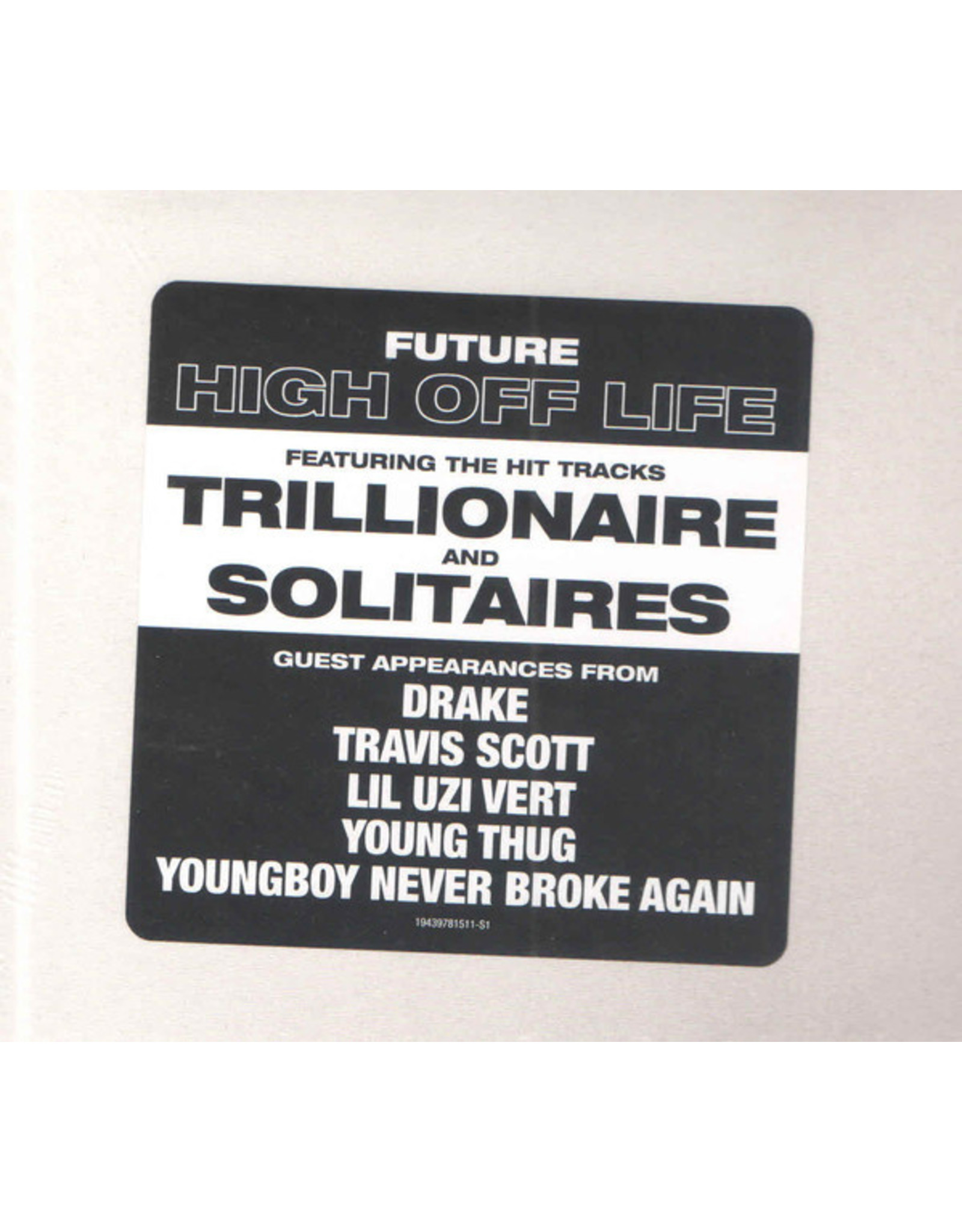 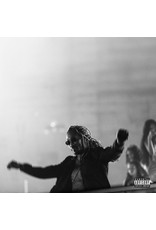 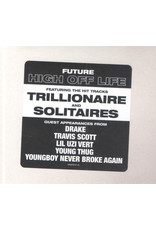 Future’s legacy is secure: as one of the most influential artists of the past decade, he’s managed to conquer the streets and the charts, crafting a sound that reshaped not just rap but pop music. All the while, he’s maintained a pace that few of his peers could match - depending on how you count, he’s released somewhere between two and three dozen full-lengths in the decade since he first started calling himself Future. He spent the first half of the 2010s relentlessly innovating, but as of late he’s been content half tinkering with his signature sound.

High Off Life doesn’t buck this trend in any significant way. It’s another hour of music that renders tortured hedonism with painterly detail, meticulous production, and melancholy melody. There are exotic cars painted in candy-colored hues, designer sandals worn casually, women treated as if they were disposable, drugs sold and consumed. There are songs that glitter like a suitcase full of diamonds, songs that could soundtrack a crime procedural, and songs that will sound great when reduced to basslines blaring out of passing cars.

Tyler, the Creator's sixth album 'IGOR', is the result of an auteur refining his style and baring more of his soul than ever before. With a warm sonic palette, Tyler muses on love, offering an intimate, confessional work with an experimental structure tha
Tyler, The Creator - IGOR
C$28.99
Please accept cookies to help us improve this website Is this OK? Yes No More on cookies »