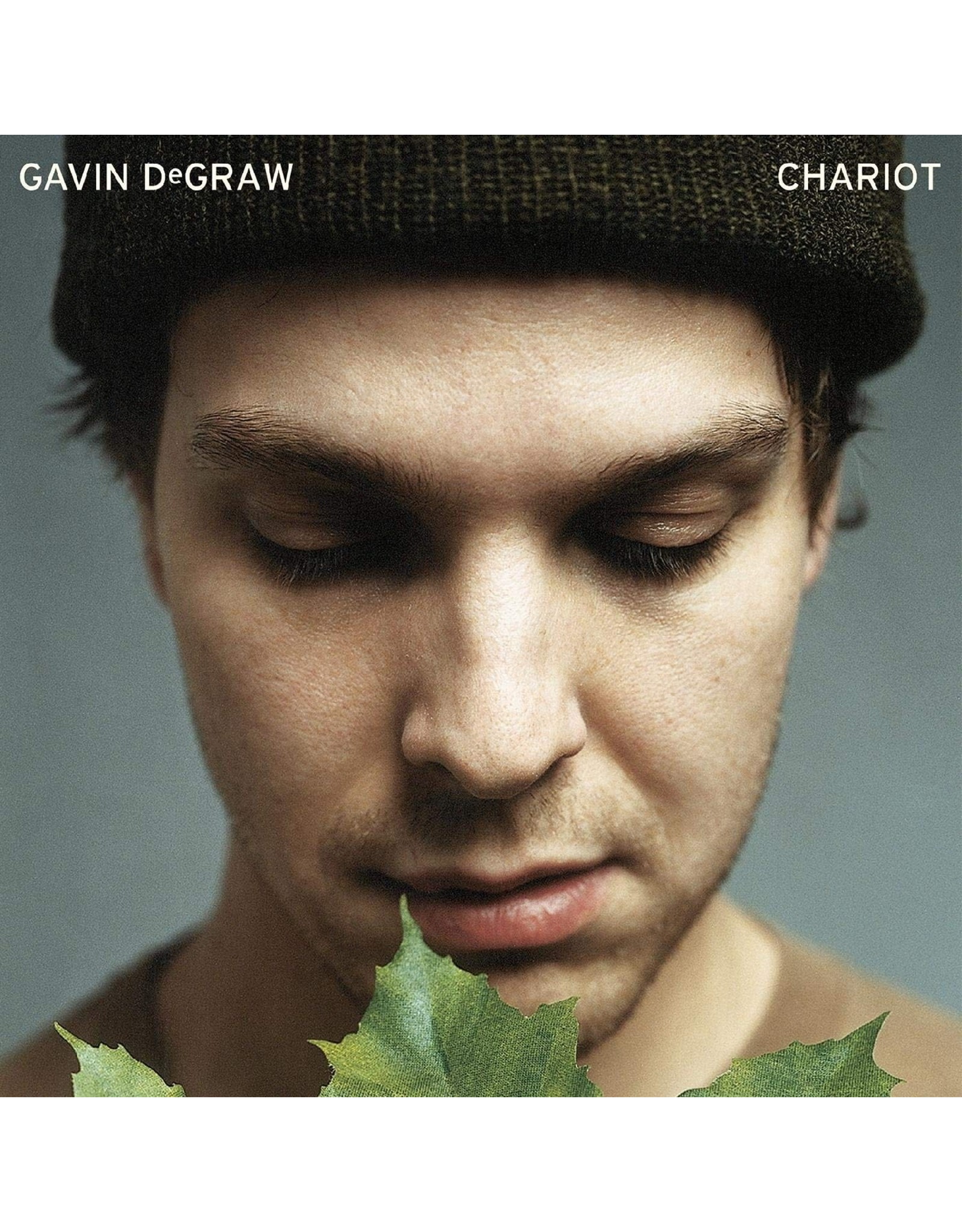 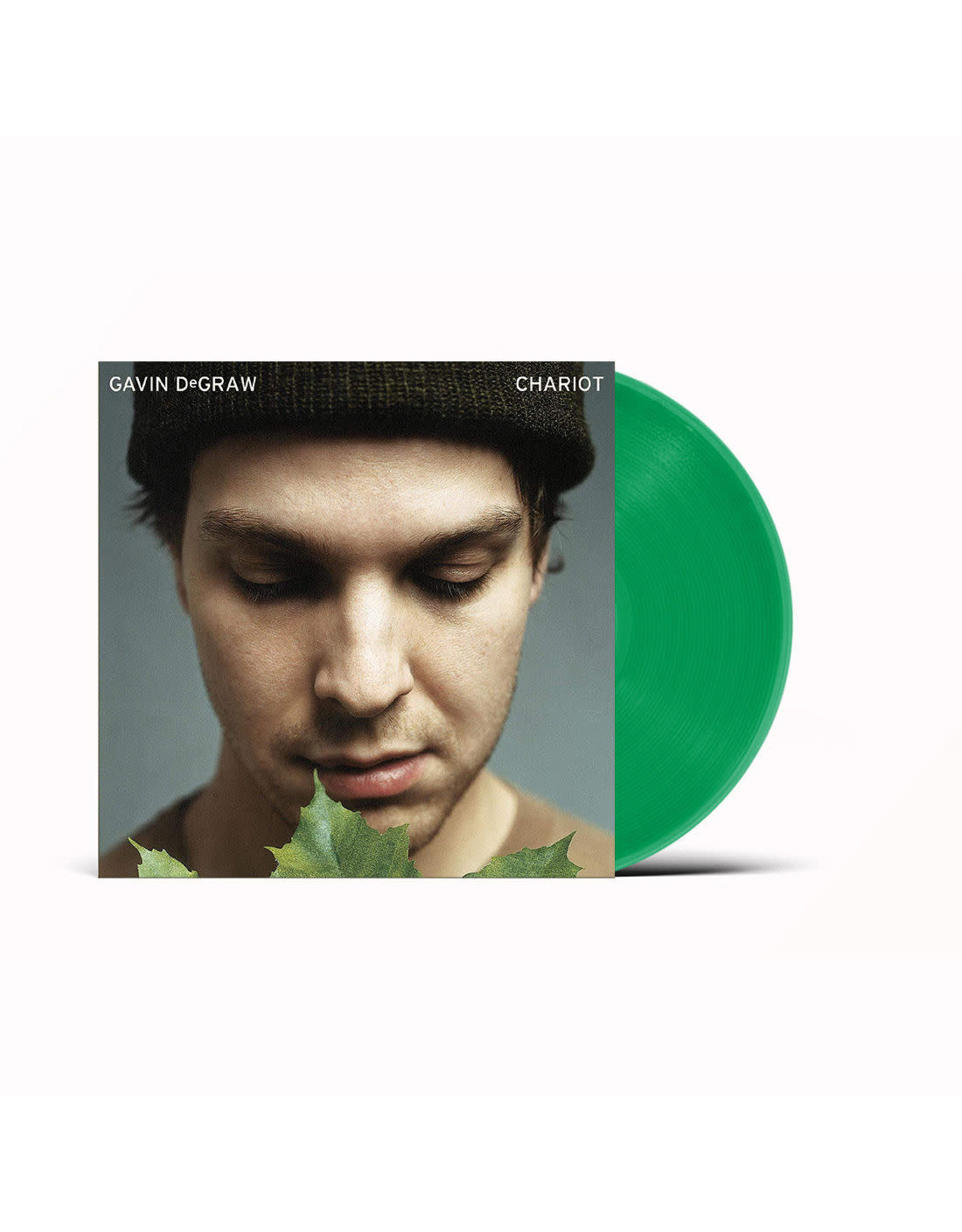 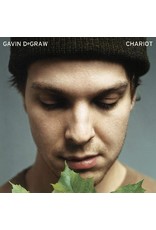 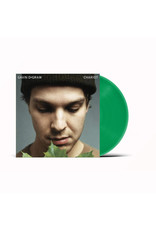 Gavin DeGraw's 2003 debut album Chariot was a huge comercial success, spawning several hit singles including "I Don't Want To Be", which was featured in the hit TV series One Tree Hill. 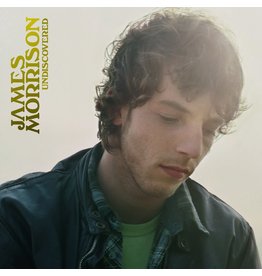 James Morrison released his debut album 'Undiscovered' in the summer of 2006. The record features the hit singles "You Give Me Something", "Wonderful World", "The Pieces Don't Fit Anymore", "Undiscovered" and "One Last Chance". This is the first time it's
Add to cart
James Morrison - Undiscovered
C$29.99 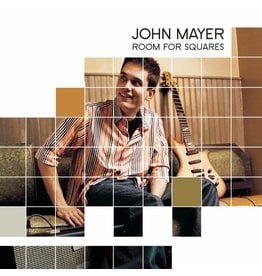 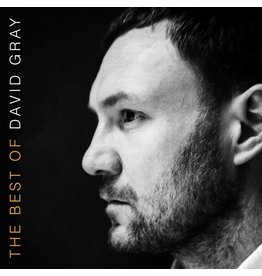