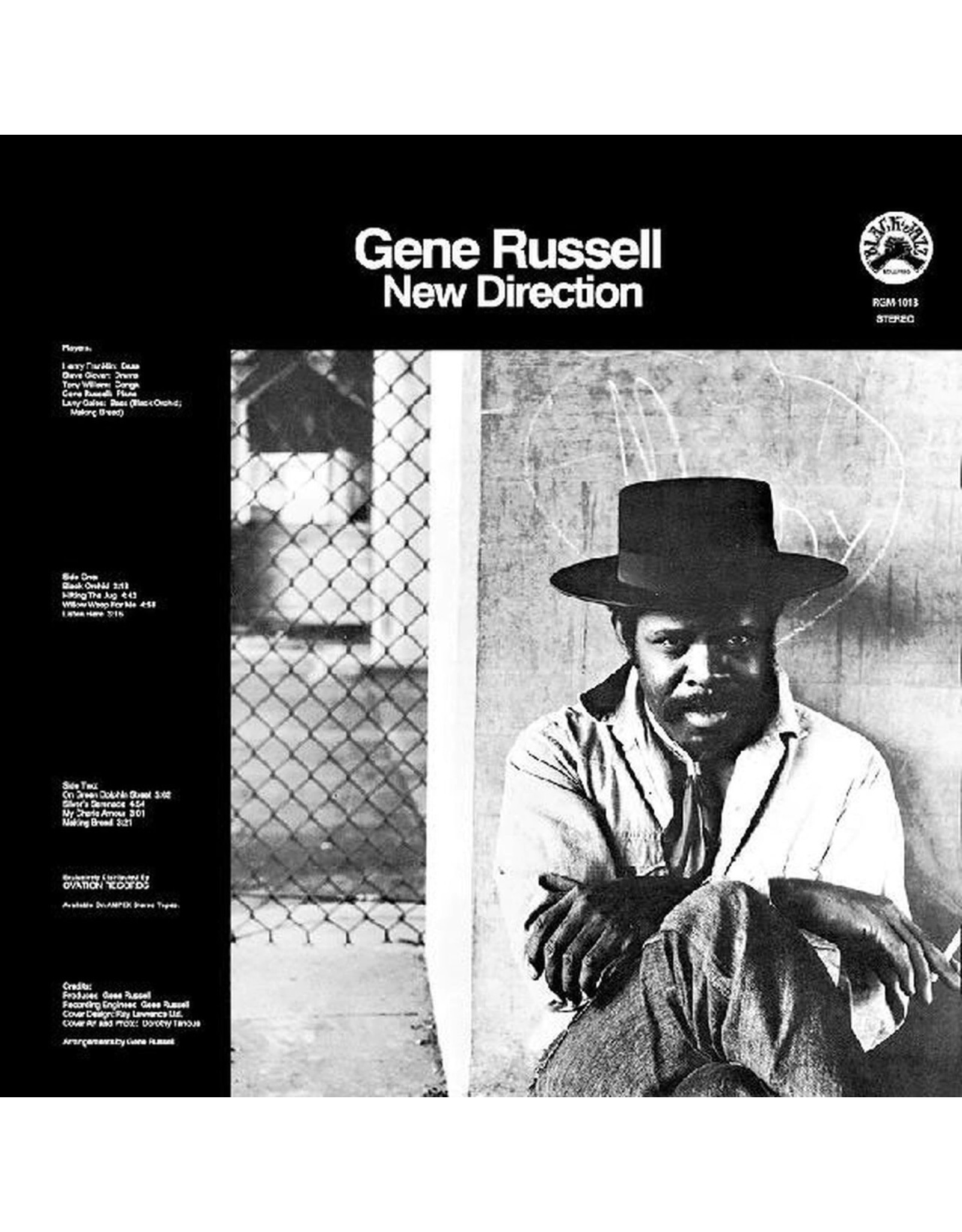 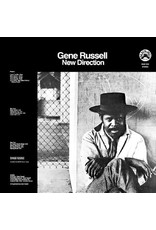 The first album released by the most sought-after label, bar none, among jazz collectors! And since keyboardist Gene Russell was at the artistic helm of Black Jazz, it was only natural that the label's debut record featured Russell himself, with the fitting title New Direction. Often bootlegged, with original copies commanding princely sums, New Direction, while a fairly straight-ahead piano trio outing, sets the tone for the entire label with its modal and soul jazz flourishes, and features such sidemen as double bassist Henry 'The Skipper' Franklin and drummer Steve Clover. 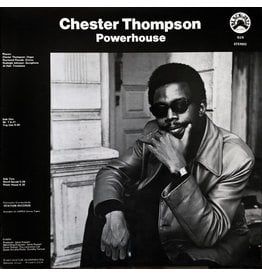 It’s little wonder that this 1971 album 'Powerhouse', one of the rarest and most coveted albums on the highly collectible Black Jazz Records label, is Chester Thompson’s debut record, cut a couple of years before he joined Tower of Power.
Chester Thompson - Powerhouse (Exclusive Orange Swirl Vinyl)
C$34.99 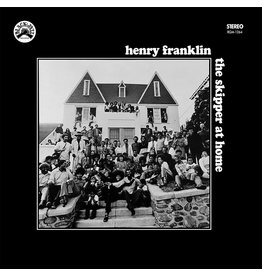 Bassist Henry Franklin’s 1972 release for Black Jazz, 'The Skipper', is one of the highlights in a label catalog full of many, and his 1974 follow-up, 'The Skipper at Home' lives up to its predecessor’s high standard and might even surpass it. This should
Henry Franklin - The Skipper At Home (Exclusive Orange Splatter Vinyl)
C$34.99
Please accept cookies to help us improve this website Is this OK? Yes No More on cookies »