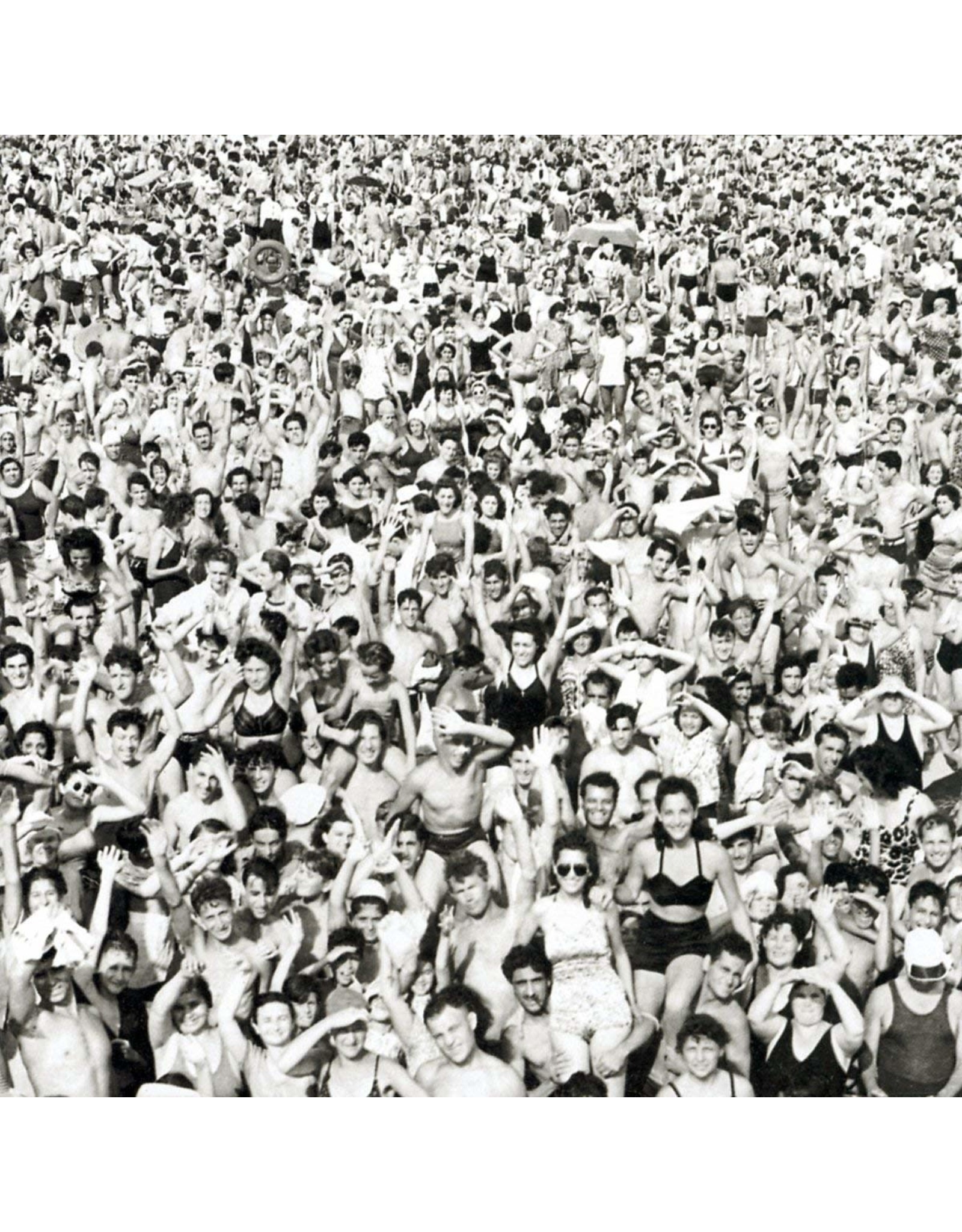 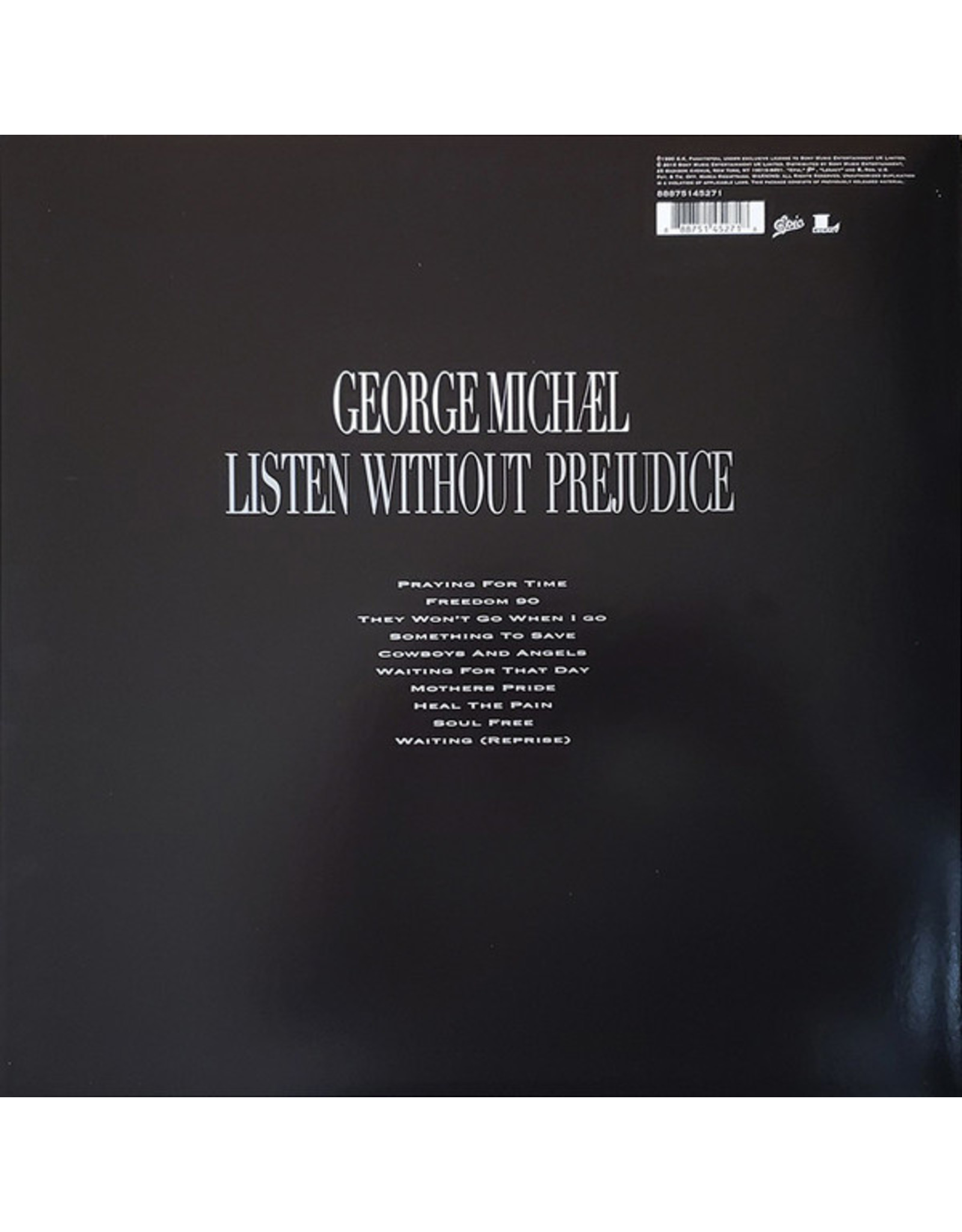 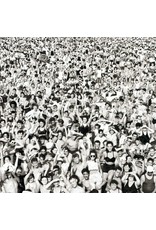 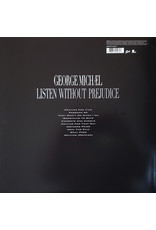 George Michael's second post-Wham! outing, Listen Without Prejudice could not have been more appropriately titled. Following on the booty-shakin' heels of Faith, Listen found Michael being more serious than sassy.

"Freedom 90" had a strong groove, a catchy melody, and of course, the sex-bomb video. The contemplative tone of the album is best illustrated by the other hit that it spawned, "Praying for Time." Michael took several risks on the album. "They Won't Go When I Go," (not a Michael composition) was almost cryptic, and "Cowboys and Angels" was a lament of a different kind. 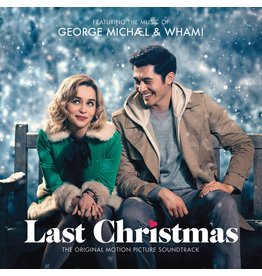 "Last Christmas" is a romantic comedy with a twist, inspired by the iconic music of George Michael and Wham! The film's stunning soundtrack features 3 Wham! hits and 12 George Michael solo songs from throughout his career, including new track "This Is How
Add to cart
George Michael & Wham! - Last Christmas (Music From The Motion Picture)
C$38.99 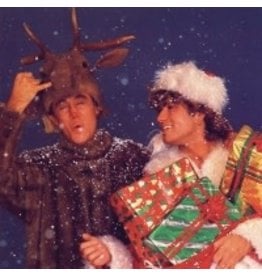 This 35 Anniversary single features the standard single version of the festive favourite with the original B-side, which was an edit of the remix of the group's 1984 smash "Everything She Wants".
Wham! - Last Christmas 7" (White Vinyl)
C$13.99 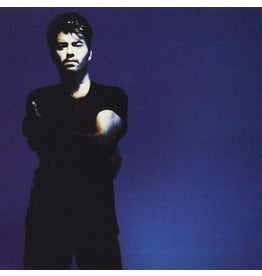 'Freedom! '90' is one of the most iconic pop songs of all time. It sounds as fresh and relevant as it did 25 years ago, when it was originally released. This limited edition 12" picture disc marks the 25th anniversary of the single and is a must-have for
Add to cart
George Michael - Freedom '90 (12" Single) [Record Store Day]
C$19.99